Department of Fisheries and Oceans closed Mucalic Estuary harvest in 1986 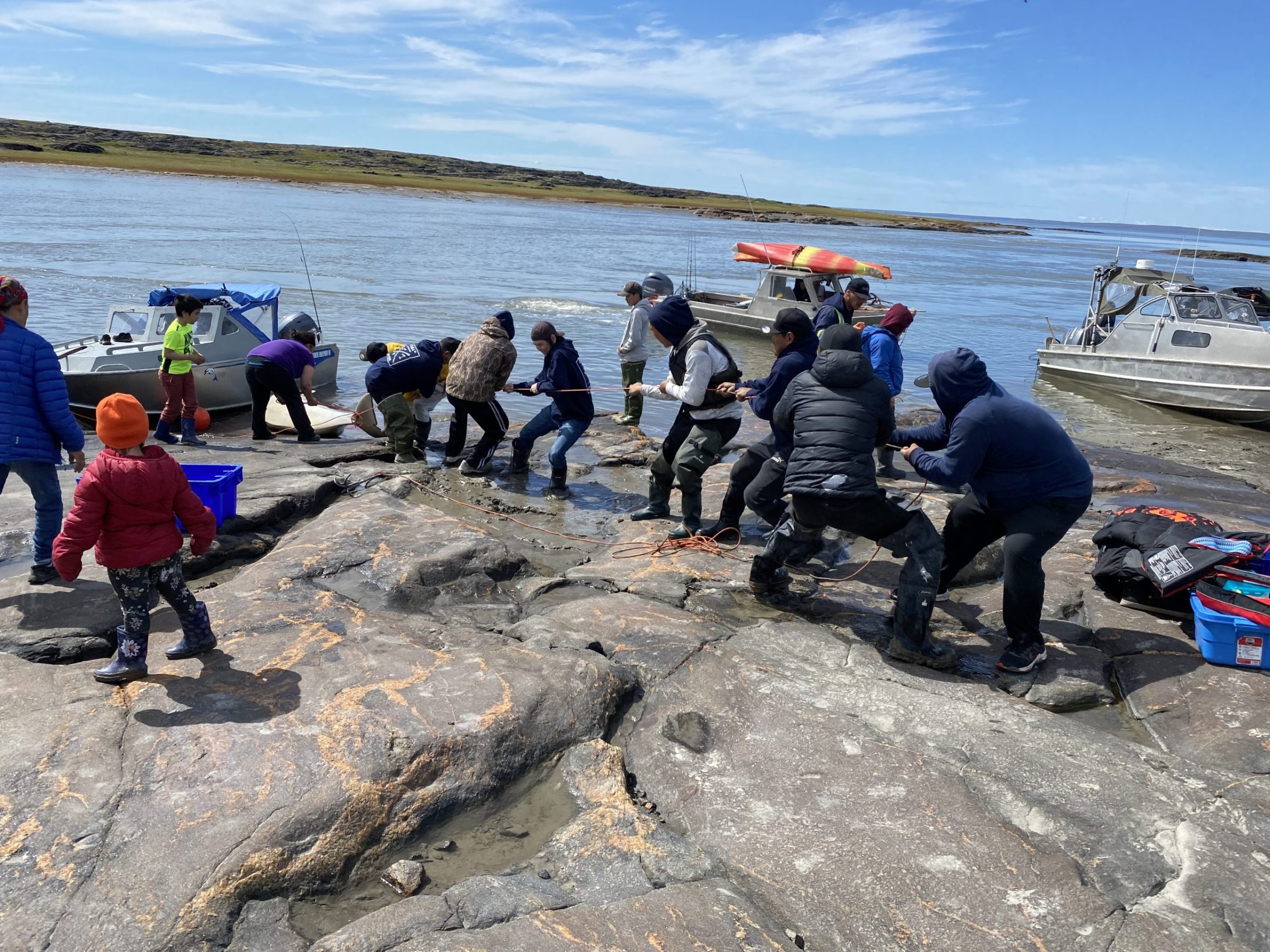 A wildlife management organization in Nunavik wants to overturn a decades-old beluga harvesting ban in part of Ungava Bay, and to do that, it’s using a mix of modern and traditional research methods.

Mucalic Estuary, which is located on the bay between Kuujjuaq and Kangiqsualujjuaq, was a traditional beluga hunting area until 1986, when the Department of Fisheries and Oceans closed it off.

That decision was made because of concerns that the population of belugas was nearing extinction, said James May, president of the Nunavik Hunting Fishing Trapping Organization.

According to May, the federal department did not consult with Inuit before making the decision to close the estuary to hunting belugas. He said if the department had, it would have learned the population of belugas in the region fluctuates yearly due to a variety of environmental factors such as food abundance and water temperatures.

“We’re trying to prove to DFO that it is not a unique resident beluga population, and that [its size] depends on the year,” May said in an interview.

For the past two summers, the hunting and trapping organization has been assembling a large team to work towards proving its point.

Along the shore of the estuary a mix of hunters, researchers, cooks, elders and youth have set up a camp. There, they’ve collected various forms of raw data based on observation from the land and hunting samples.

In the first years in the camp, the group has observed a fluctuation in belugas spotted from the shore from 37 in 2021 to three in 2022.

Fisheries and Oceans also granted the group special permission to harvest up to three belugas each year so they can collect flesh samples to be used for genetic analysis. They were also able to feed members of the nearby communities with some of the meat they harvested.

“We want to use the ongoing camp to just show that we’re collecting our own data, and so far it shows that there is a fluctuation from year to year, and that’s what Inuit have been saying for a long time,” May said.

“Whether it be for the area or other areas, Inuit knowledge should be taken into consideration when it comes to wildlife management.”

May said Fisheries and Oceans has not processed and provided clear results for the tissue samples the group has collected for genetic analysis.

Nunatsiaq News contacted the federal department with a list of questions asking about why the hunt was banned and the research that has been conducted.

The department is yet to provide answers to those requests. 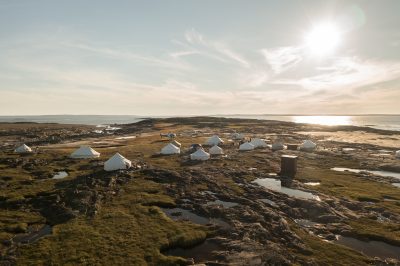 May said he hopes to get some answers and to see a return to hunting in Mucalic Estuary, but the group’s goals go beyond re-opening one hunting area. He said the group wants young Inuit to learn traditions on the land and develop an interest in research to better manage the wildlife in their communities.

“The youth learned traditional hunting techniques, meat preservation, making tools, using the wildlife harvest as much as possible,” May said.

“Trying to get Inuit and scientists from the south to work together and take into consideration that Inuit knowledge is one of the most valuable sources of science and knowledge in the North.”