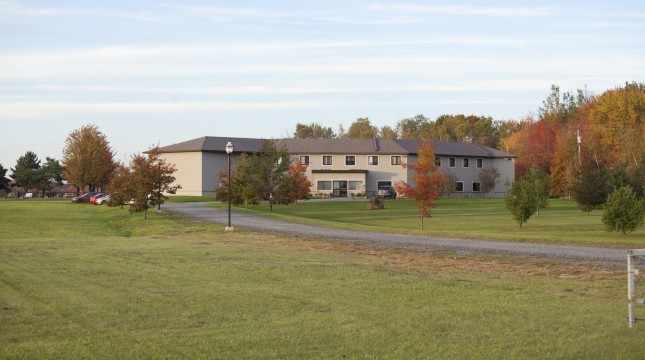 A Kuujjuaq man is facing several charges, including aggravated sexual assault and assault of an officer, following the alleged attack of a woman earlier this month in southern Quebec.

Sammy Saunders, 22, was staying at a treatment centre just outside of Granby, Que., when he escaped the facility on March 7, say Granby police.

Granby police spokesperson Guy Rousseau said someone called police that afternoon after witnessing an attack on a 70-year-old woman near a bike path that cuts through the industrial area of the small city southeast of Montreal.

The 22-year-old has been charged with aggravated sexual assault, forcible confinement and the assault of an officer. He’s also facing two counts of breaking conditions of a previous court order to attend L’Envolée treatment centre, police said.

Nunavik’s own treatment centre, Isuarsivik, in Kuujjuaq, was closed until recently due to COVID-19 restrictions.

His lawyer declined to speak to Nunatsiaq News.

Saunders remains in detention in Sherbrooke, Que., and is scheduled to appear in court again March 18.

The woman sustained serious injuries but has been released from hospital, police said.