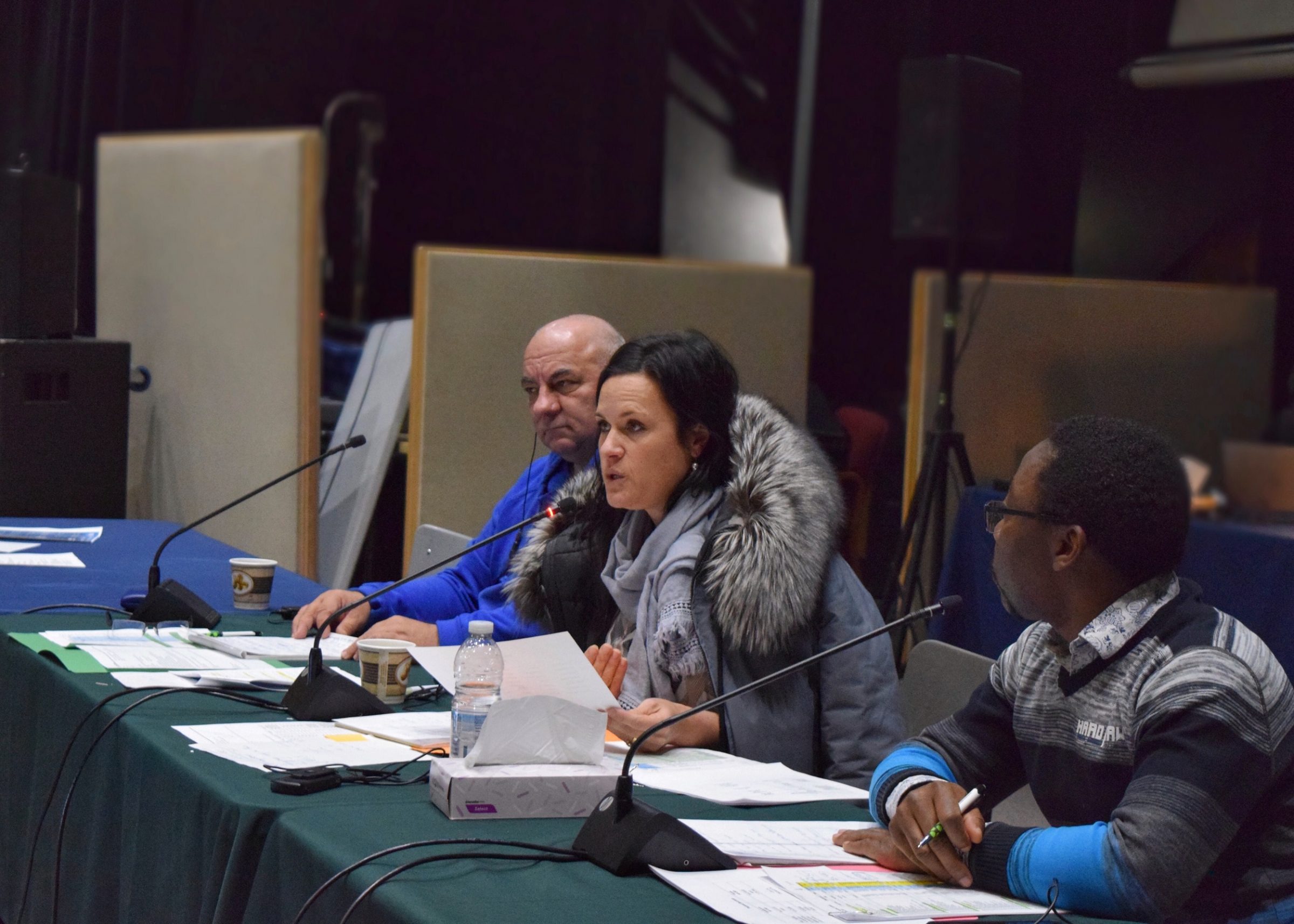 The Kativik Regional Government says the Government of Quebec has signed off on a new plan to help lower rent for social housing tenants in Nunavik.

Between 2021 and 2025, the ceiling for annual rent increases will be set at four per cent, down from the six per cent maximum in place since 2016.

The Kativik Municipal Housing Bureau has also negotiated new adjustments to its rent scale over the next four years. The rent scale is a formula that determines what a tenant pays to live in their home based on their gross income, rather than a fixed monthly rate.

The new scale factors in the number of dependants living in a unit, explained Fred Gagné, the Kativik Regional Government’s assistant director, who also sits on a Nunavik-Quebec housing committee.

A Nunavik family of five — two adults and three children — with income of $90,000 would have paid $832 in monthly rent. Under the new rent scale, the same family would pay $811 a month.

“Everyone gets something,” Gagné told regional council during meetings in Kuujjuaq last Thursday.

In this new agreement, Nunavik elders saw their eligibility for minimum rent adjusted from a base income of $31,000 to $40,000. Under the new rent scale, for example, an elder with an annual income of $50,000, living with two children, would pay just $100 in monthly rent.

Nunavik leaders have spent years negotiating lower rents for social housing to reflect the high cost of living in the region.

Prior to 2016, renters in social housing saw annual rent increases of eight per cent.

But talks stalled and in 2016, the province had to name an independent negotiator to help move the discussion forward.

Notices with details on the new rent scale will be sent to tenants in April, the organization said.