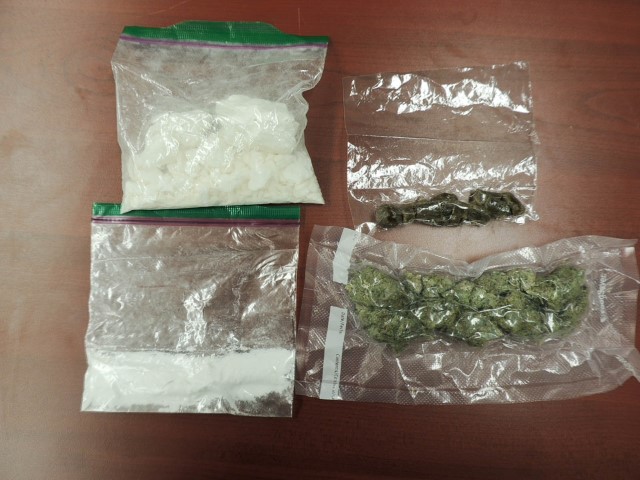 Two Nunavik men face drug trafficking and other charges related to a major cocaine seizure in Kuujjuaq earlier this week.

The Nunavik Police Service and the Sûreté du Québec jointly seized 157 grams of cocaine on Monday. They call it the largest cocaine bust Nunavik has seen.

The cocaine is valued at more than $60,000. Police also seized smaller amounts of cannabis and hashish.

Both men have been charged with possessing drugs for the purpose of trafficking, obstruction of police and a variety of Cannabis Act violations.

Both remain in detention until their bail hearings.

Nunavik police said its investigation into the seizures is ongoing.