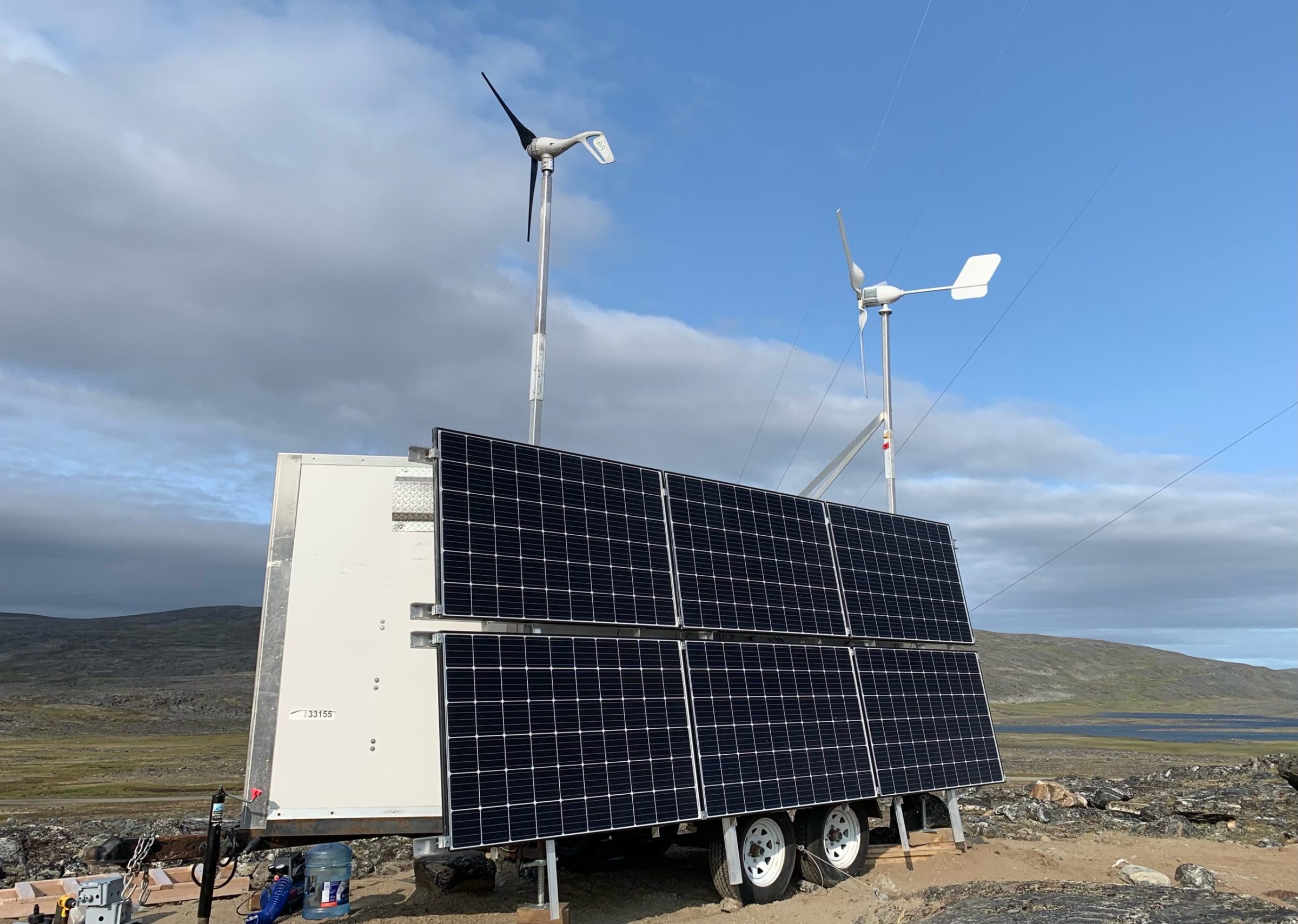 A Nunavik renewable energy company says it wants to hear from residents in six communities about possible hydro, solar and wind power projects.

Staff from Tarquti Energy Inc. have been travelling across Nunavik since the summer exploring the potential for various projects to reduce their reliance on diesel, said spokesperson Janice Grey.

One possible project Tarquti is looking at is a hydroelectric system in Kangirsuk which would use the natural flow of water from an elevated reservoir into the Payne River to power hydro generators, avoiding the need to build dams.

“In the community of Kangirsuk, the run-of-the-river hydro project wouldn’t be enough to completely offset the diesel-generated power, but coupled with a (wind) turbine and some solar panels, the potential to go 100 per cent renewable is there,” Grey said.

“Kangirsuk is unique because this project has been ongoing on their end for quite a while already and they brought us into the project, so now we’re there to support them in the next few steps.”

The company is also examining the potential for solar and wind-power projects for Puvirnituq, Salluit, Kangiqsujuaq, Quaqtaq and Kuujjuaq.

While Nunavik presents what Grey described as a “world-class” potential for wind energy, nothing gets built until the communities give the go-ahead.

“We’ve done all this research, and we’re going to present it to the community, and it would be up to them to decide if they want to do these projects,” she said.

Among its funding sources, Grey said Tarquti is set to receive $8 million from the Quebec government to support renewable projects in Nunavik. More funding announcements are expected in the coming months, she added.

Community-based corporations will own anything that gets built.

Earlier this year, it was announced that Tarquti would become Hydro-Québec’s preferred and exclusive partner for renewable energy projects in Nunavik.

It’s early in the process, and no timelines have been released yet for possible startups.

Correction: This story has been updated from an earlier version to report that Tarquti is a Nunavimmuit-owned company.