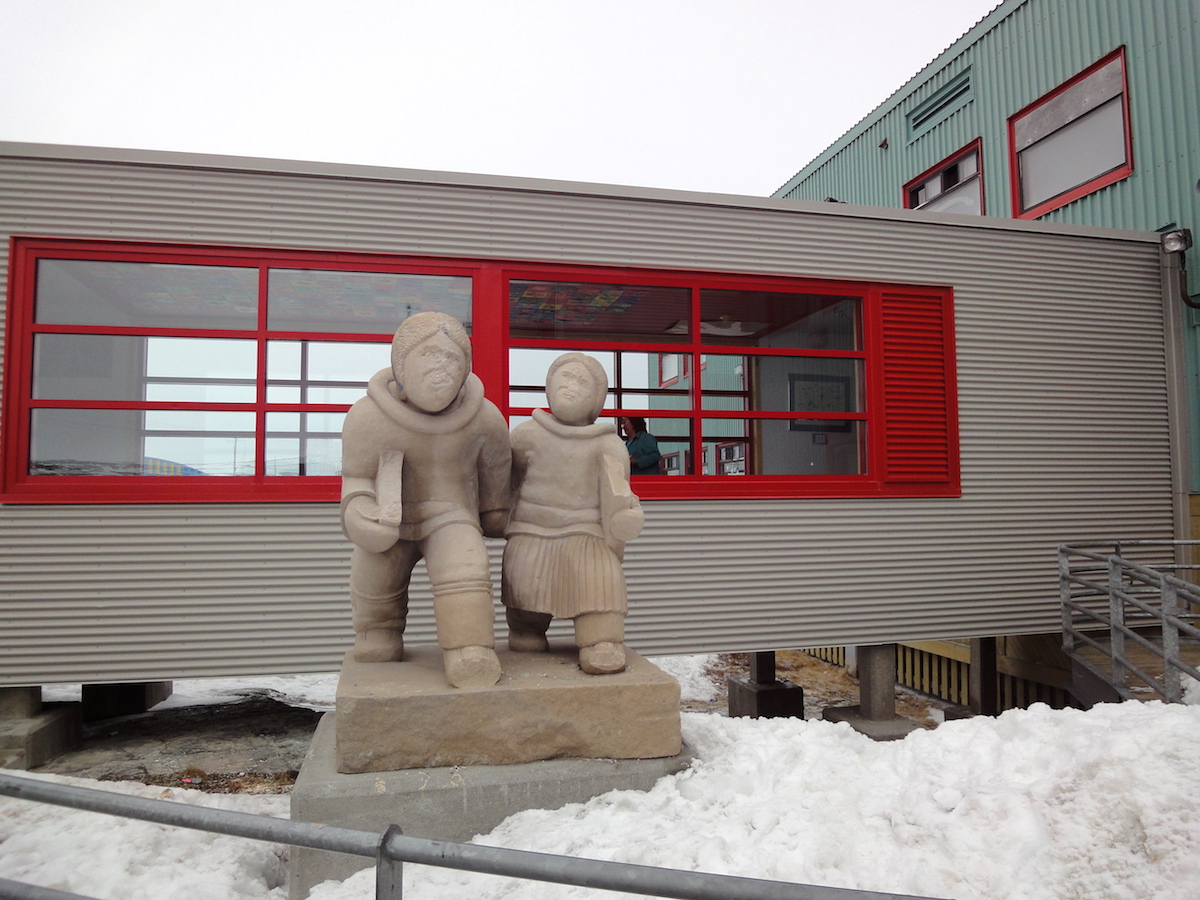 Akulivik’s Tukisiniarvik School serves the community of about 700 people, but due to recurrent water shortages there and in other Nunavik communities, “the population at large, but particularly young people who attend schools, have been living in a situation that puts their health at risk,” said Larry Imbeault, the president of the Association of Employees of Northern Quebec in a letter sent on Tuesday, Aug. 27, to numerous politicians and officials. (File photo)

The union that represents teachers in Nunavik says frequent water shortages in the region continue to put the health of staff and students at risk.

“For various reasons, drinkable water is not delivered for several consecutive days sometimes, thus jeopardizing not only people’s health, but also their personal hygiene and the salubrity of schools and housings,” Larry Imbeault, the president of the Association of Employees of Northern Quebec, said in an Aug. 27 letter.

Imbeault said the situation is “markedly more problematic in Akulivik.”

Water delivery and sewage trucks were out of commission last week in the Hudson Bay community of about 700 people.

Generally, school is cancelled when there is no water, he told Nunatsiaq News.

In his letter, Imbeault said some teachers decided not to return to Nunavik this year due to water-related problems, “which is a shame, especially in times of shortage of qualified personnel.”

The Kativik Ilisarniliriniq school board is still working to fill more than 50 teaching positions, with these empty positions affecting about half of the region’s 14 communities.

In his letter, Imbeault also referred to the plight of a family of eight living without a supply of proper drinking water, something that you would expect to see in a developing nation, he said.

“This is a dismal situation and it must be remedied as soon as possible; every effort should also be made to prevent it from happening again,” he said.

The union’s letter, shared with Nunatsiaq News, also went to the provincial ministers of health and social services, Aboriginal affairs, education, municipal affairs and housing, the Kativik Ilisarniliriniq, the Kativik Regional Government, and Nunavik’s MLA and other Quebec politicians.

The complaint from the AEQ follows news that the Quebec ombudsman investigated similar complaints about water shortages at the CLSC facility in Inukjuak, finding that these have compromised the quality of care.