“I think it bring new ideas to what we do,” says Taqramiut Nipingat’s director general, Julie Grenier 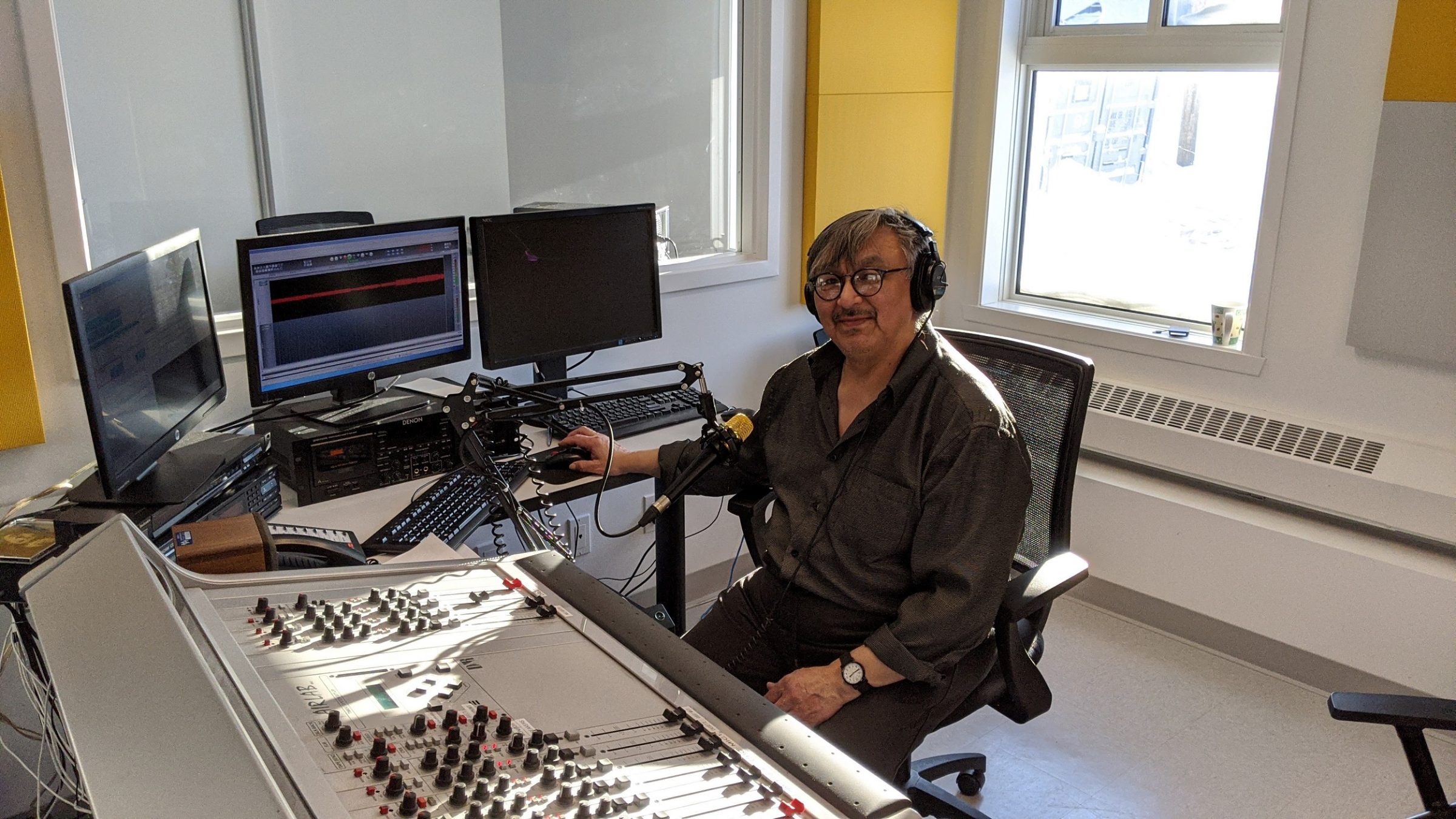 Nunavik’s regional radio broadcaster says it will be able to offer better programming to listeners, thanks to new funding.

Taqramiut Nipingat Inc. recently secured a $510,700 subsidy from Quebec’s Ministry of Culture and Communications infrastructure fund, in addition to $218,000 from Makivik Corp.

The broadcaster will use that money to replace outdated software for its regional radio station, based in Salluit, as well as buy new equipment for Nunavik’s local radio stations.

“Over the last two years, a lot of the northern villages have been contacting us to say their equipment was failing them,” said Julie Grenier, the broadcaster’s director general.

“Some have replaced their equipment through other funding sources, but there was still the need to upgrade equipment for the region as a whole.”

Taqramiut Nipingat Inc. does not own or operate community radio stations in Nunavik — they are typically locally run. But the broadcaster does collaborate with local stations to gather content, Grenier said. In return, the broadcaster provides some maintenance funding to those stations.

With the new funding, Taqramiut Nipingat will supply local stations with new equipment such as computers, consoles, microphones and amplifiers, along with new automation software called WinMedia.

That technology will allow local stations to produce live segments they can feed to the regional radio broadcast.

“With this, we’re going to have the technology and capability to have local programming,” Grenier said.

“So that will mean a better quality of programming and I think it will bring new ideas to what we do … The hope is that we’ll eventually be able to hire contractors in each of the communities.”

Taqramiut Nipingat Inc. was created through the James Bay and Northern Quebec Agreement in 1975. The non-profit broadcaster now produces about 40 hours of live content per week, all in Inuktitut.

The vast majority of its current radio broadcast is produced in its Salluit studio, which just underwent a major $1.8-million renovation — also funded through Quebec’s Ministry of Culture and Communications. The broadcaster’s Montreal office oversees its community television network, NCTV.

The broadcaster employs 16 full-time employees between its two offices.