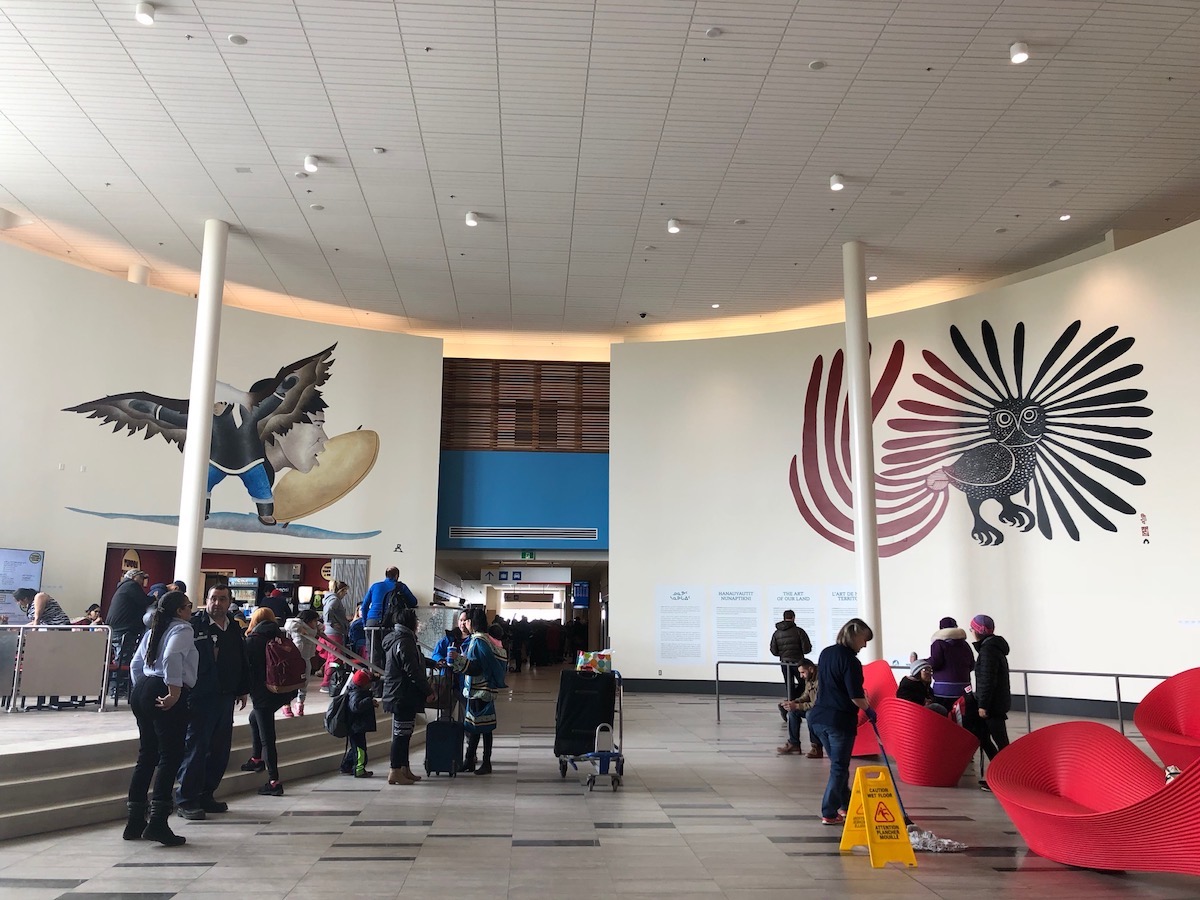 Passengers wait to board flights at the Iqaluit airport last year. Nunavut and the Northwest Territories plan to allow residents to travel between the two territories without self-isolating afterwards. (File photo)

The Government of Nunavut is planning to allow the territory’s residents to travel to the Northwest Territories and return without having to self-isolate for 14 days.

The Government of Northwest Territories announced similar plans this week.

“We’re working out the logistics to ensure it doesn’t become a loophole or a way to avoid isolation if someone is coming from outside of N.W.T. but needing to get into Nunavut,” Nunavut’s chief public health officer, Dr. Michael Patterson, said at a news conference in Iqaluit on Thursday, June 4.

“We’ll announce it as soon as we have those details worked out.”

There are still no COVID-19 cases in Nunavut, while the N.W.T. has had five confirmed cases, all of whom have recovered.

Already, medical travel patients from Nunavut’s Kitikmeot region who get treatment in Yellowknife no longer have to self-isolate for 14 days before returning home.

Starting this week, the GN has lifted in-territory travel restrictions.

Nunavummiut can travel outside the territory, although it is not recommended; travellers are still required to quarantine for 14 days before they can return home.

The territory has now also given the green light to daycare centres to re-open, as well as territorial parks and municipal playgrounds. Outdoor gatherings of up to 25 people are also now permitted.

Next week, starting on June 8, Nunavut workplaces and retail outlets can re-open, as long as they have safety measures in place.