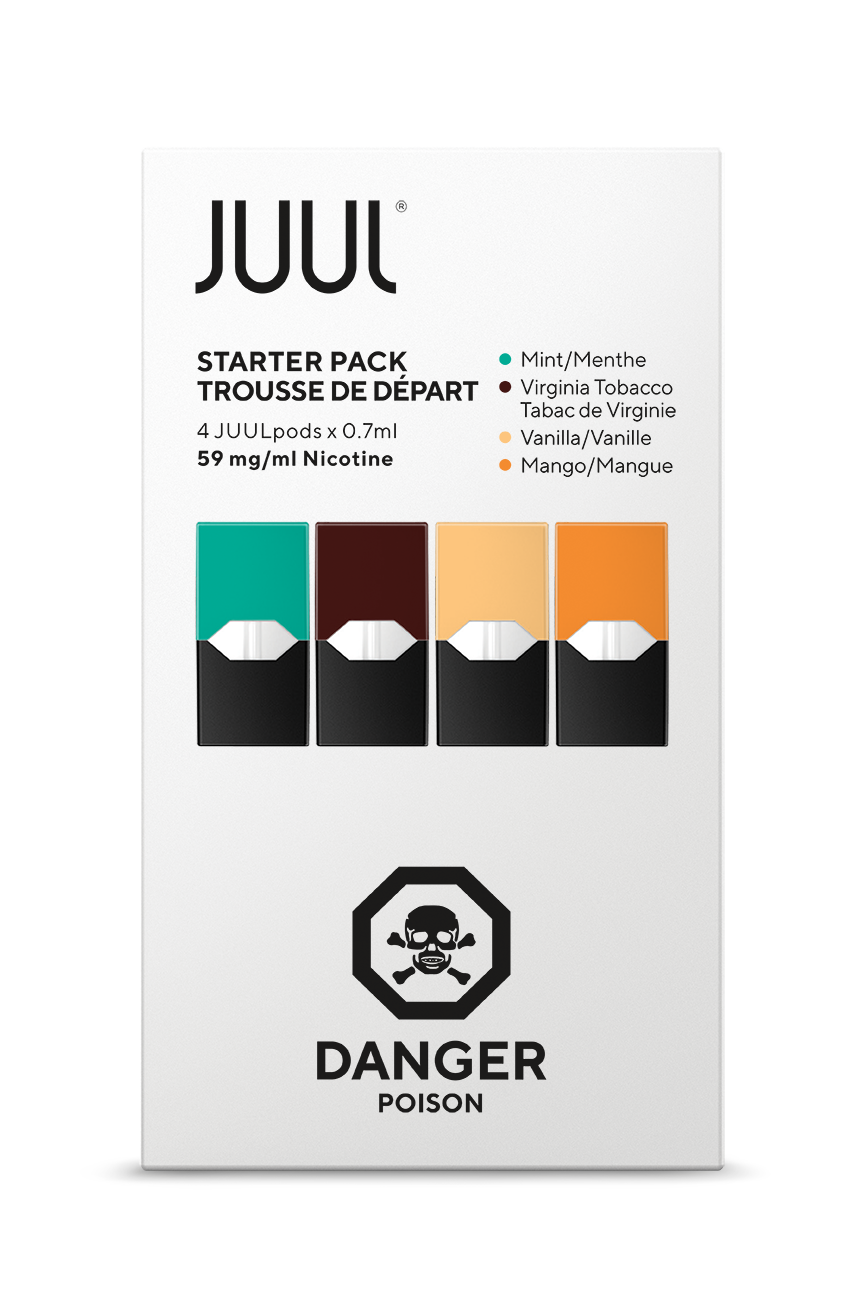 If you are an e-cigarette user in Nunavut, you may have noticed your local store no longer sells the products more popularly known as vapes.

That’s because Nunavut’s Health Department sent a letter to all retailers in the territory in November requesting a temporary halt to sales of all vaping products.

“Any benefit vaping has—and that’s at best questionable—is greatly overwhelmed by the harm of creating another generation of children addicted to nicotine,” Patterson said in an interview in Iqaluit Jan. 9.

But one large manufacturer of e-cigarettes whose products were widely available in the territory, Juul Labs Canada, said vapes are a harm-reduction tool that could benefit many in Nunavut, which has the highest per capita smoking rate of any Canadian jurisdiction.

“Vaping products present a significant health opportunity to assist in the public health goal of reducing tobacco usage,” Juul said in a statement to Nunatsiaq News.

In recent years, the number of vaping companies and products available in Canada has skyrocketed.

There have also been increasing concerns and news reports about the possible health effects of such products.

As of Jan. 7, Health Canada reports 15 cases of vape-related lung illnesses in the country, including three cases involving youth. None of those cases have been in Nunavut.

Twelve cases required hospitalization, but there have been no confirmed fatalities related to vape use in Canada.

About half of the cases reported by Health Canada involved nicotine-only vapes, such as those manufactured by Juul, an American company based in San Francisco.

Health Canada says vaping is less harmful than smoking tobacco, and while research is still emerging, some evidence suggests vapes are linked to increased rates of success for those trying to quit smoking cigarettes.

But while switching from cigarettes to vapes reduces your exposure to a number of harmful chemicals, vapes are not risk-free, Health Canada says.

Vapes with nicotine contain the same addictive substance as cigarettes. Nicotine is known to be highly addictive and especially harmful to young people and pregnant women.

And vapes often contain other chemicals whose long-term health effects through inhalation are not known, according to Health Canada.

Juul Inc. said it recognizes the need to “earn trust as we combat underage use and convert adult smokers from cigarettes.”

But the territory’s decision to request that all retailers pull vaping products from their shelves sends a confusing health message to Nunavut’s adult smokers, the company said.

“We are deeply concerned that full removal of our products provides a contradictory message to the residents of Nunavut: a government leaving more harmful combustible tobacco products on store shelves… while removing a harm reduction alternative,” states a letter sent in December by Juul to Patterson.

Juul also disputes that its flavoured products are intended to appeal to youth.

“To be clear: vaping products are harm reduction products for adult smokers only.”

Juul says it doesn’t market its products as a way to give up using nicotine.

And, according to Juul, there are still some health risks associated with using vapes, but fewer than smoking cigarettes.

Patterson said the request to retailers to remove vaping products is likely a temporary measure while the territory drafts regulations to amend the Tobacco Control Act to regulate the sale of vapes and related products.

In consultation with retailers and other stakeholders, Patterson said the territory will consider such moves as limiting the flavours available and securing e-cigarette products the way retailers are already required to secure cigarettes.

But Patterson said the scientific community is still divided on whether e-cigarettes are effective in harm-reduction or as quitting aids for tobacco users.

And there is emerging research that suggests those who use vapes often still smoke cigarettes—and that may be linked to an increased risk of strokes, Patterson said.

“More to the point: whether they intended to or not, the ultimate result is that there are…young adults and teenagers who are consuming nicotine through vapes who would’ve been otherwise unlikely to pick up such a habit,” said Patterson.

For Nunavummiut who are vaping, Patterson advised against returning to cigarettes or smoking cigarettes while also using a vape.

January is Tobacco Reduction Month. Patterson said the Health Department staff includes specialists who can help you quit. A number of quitting tools, such as nicotine gum, sprays and lozenges, are available for free, Patterson added.

For help quitting, you can speak with a local health care provider or call the Nunavut QuitLine anytime at 1-866-368-7848.