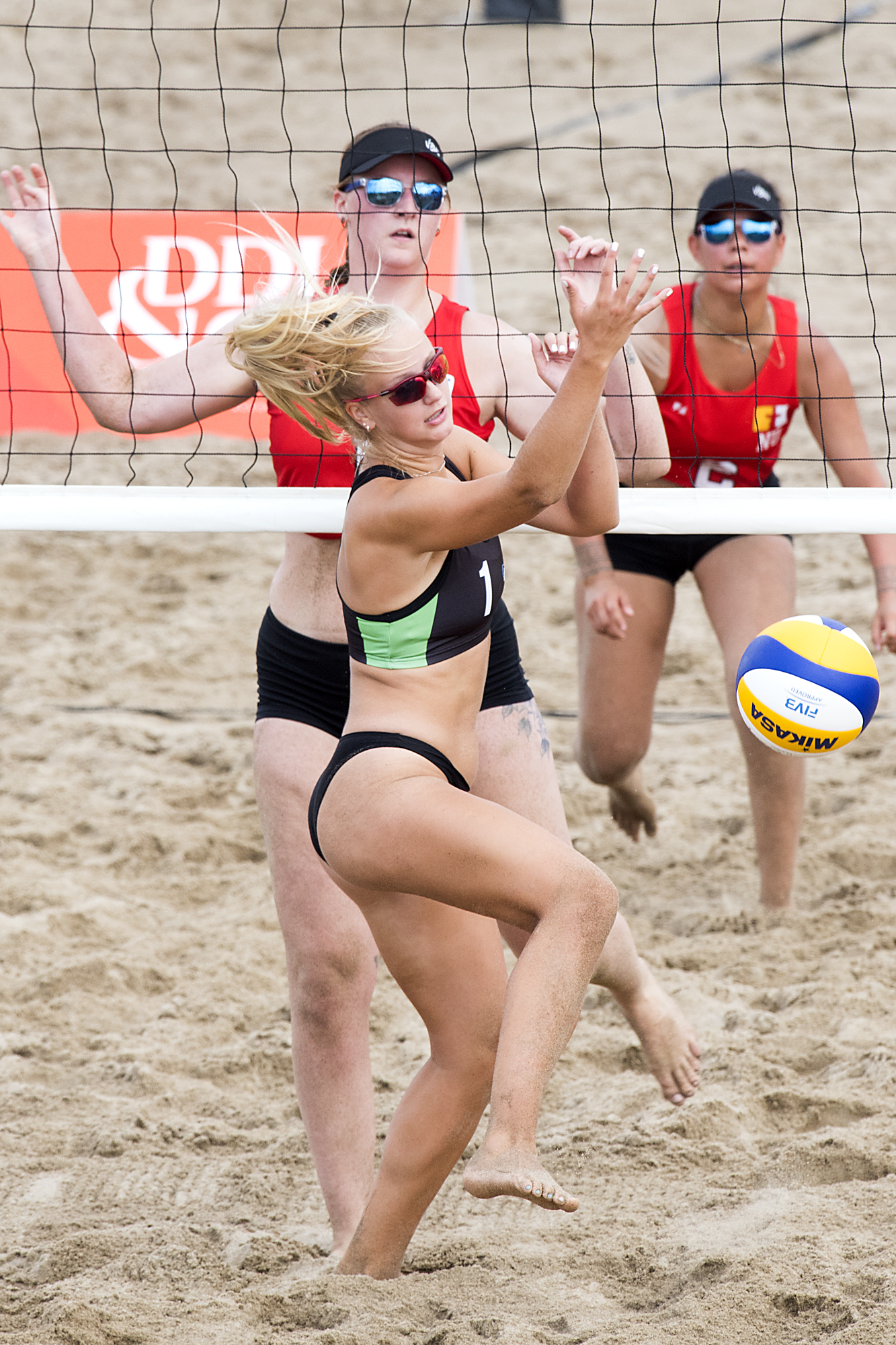 First time ever for territory competing in that sport at Canada Summer Games; wrestlers to see action on Tuesday

As a two-player sport, beach volleyball calls for real chemistry between team partners.

They need to have a feel for where their teammate is going to be and what they’ll do in every possible situation. Often, it’s a trust that’s built over time.

So Shawna Kyak and Talia Grant have had to do some cramming.

The pair, who are representing Nunavut in women’s beach volleyball at the Canada Summer Games this week, have only played as partners since June 24.

“We’ve tried” to work on that chemistry, laughed Grant, in an interview with Nunatsiaq News Monday morning.

“They’ve been roommates in the same hotel since June 24 (during training), so there is always chemistry,” said Rob Tomyn, who coaches the team assisted by Jonah Oolayou. 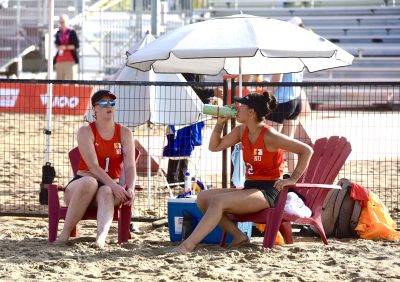 “They’ve got to eat together and sleep in the same room together and travel together, they’ve not spent very much time away from each other since June 24.”

The pair made Summer Games history Monday, as the first team ever to represent Nunavut in beach volleyball.

Tomyn said he was “extremely happy” with the effort, though they lost in straight sets to Prince Edward Island, 21-14 and 21-9.

“We wanted to serve hard and be scrappy, and I thought the girls did that,” he said.

In their second match Monday afternoon against Yukon, Nunavut’s women’s team won in two sets by identical 21-13 scores to improve their overall record to 1-1. The summer games are being staged around Ontario’s Niagara region from Aug. 6 to 21.

In their second game of the day Monday afternoon against Saskatchewan, Nunavut’s men’s team lost 21-15 and 21-17, for a record so far of 0-2.

That Nunavut would enter a beach volleyball team at the national games — an unexpected development to many observers, since Nunavut has no sand beaches or even sand volleyball courts — caught the eye of national media.

The Toronto Star profiled the teams over the weekend, and Monday morning a local Niagara TV station interviewed them.

Kyak admitted to “a little bit” of nervousness heading into the opening match, saying “there’s always going to be nerves when you do something that you care about. And first game is always the hardest.”

The vast majority of her and Grant’s training time is spent playing indoors, in a school gym in Iqaluit, their hometown. Neither blamed their limited time spent training on sand for Monday morning’s loss.

“We were very well prepared,” said Kyak, who will also represent Nunavut at the summer games next week on the women’s indoor volleyball team.

In September, she moves to Ottawa to study recreation and leisure services at Algonquin College. Her cousin, Evan Kyak from Pond Inlet, is part of Nunavut’s men’s indoor volleyball team that will also compete next week.

“The other teams may have had years on sand, but we did so much work in the past month (training first in Halifax, N.S., and then Kelowna, B.C.), I think we were prepared,” added Grant.

In September, she starts her fourth and final year studying nursing at Nunavut Arctic College.

Both teams were prepared for hot, humid Ontario weather but on Monday there was some rain with a coolish breeze, with temperatures around 24 C.

For the men’s team, Anawak and McDonald both said there were no nerves heading into their opening match.

“We play a lot of indoor volleyball, so it’s really nothing new,” said Anawak. “The game is new, but it’s all the same mindset, the same fundamentals.”

The PEI team used its size and height advantage, especially at the net, to defeat the Nunavut men.

Developing a team chemistry has come easy to McDonald and Anawak.

Both said they are best friends back in Iqaluit, and both are in the same program at Nunavut Arctic College, studying environmental technology. After they’re done competing at the games, they’re planning a seal hunt in Iqaluit.

On Tuesday, the women’s team is scheduled to play Newfoundland and Labrador, while the men will face Yukon’s squad. Playoff rounds start Thursday.

Also Tuesday, Nunavut’s men’s and women’s wrestling teams see their first action — the women will face Alberta, Manitoba and Ontario, while the men compete against British Columbia, Manitoba and Quebec.

Results, as well as live and on-demand video coverage, is on the games website niagara2022games.ca. 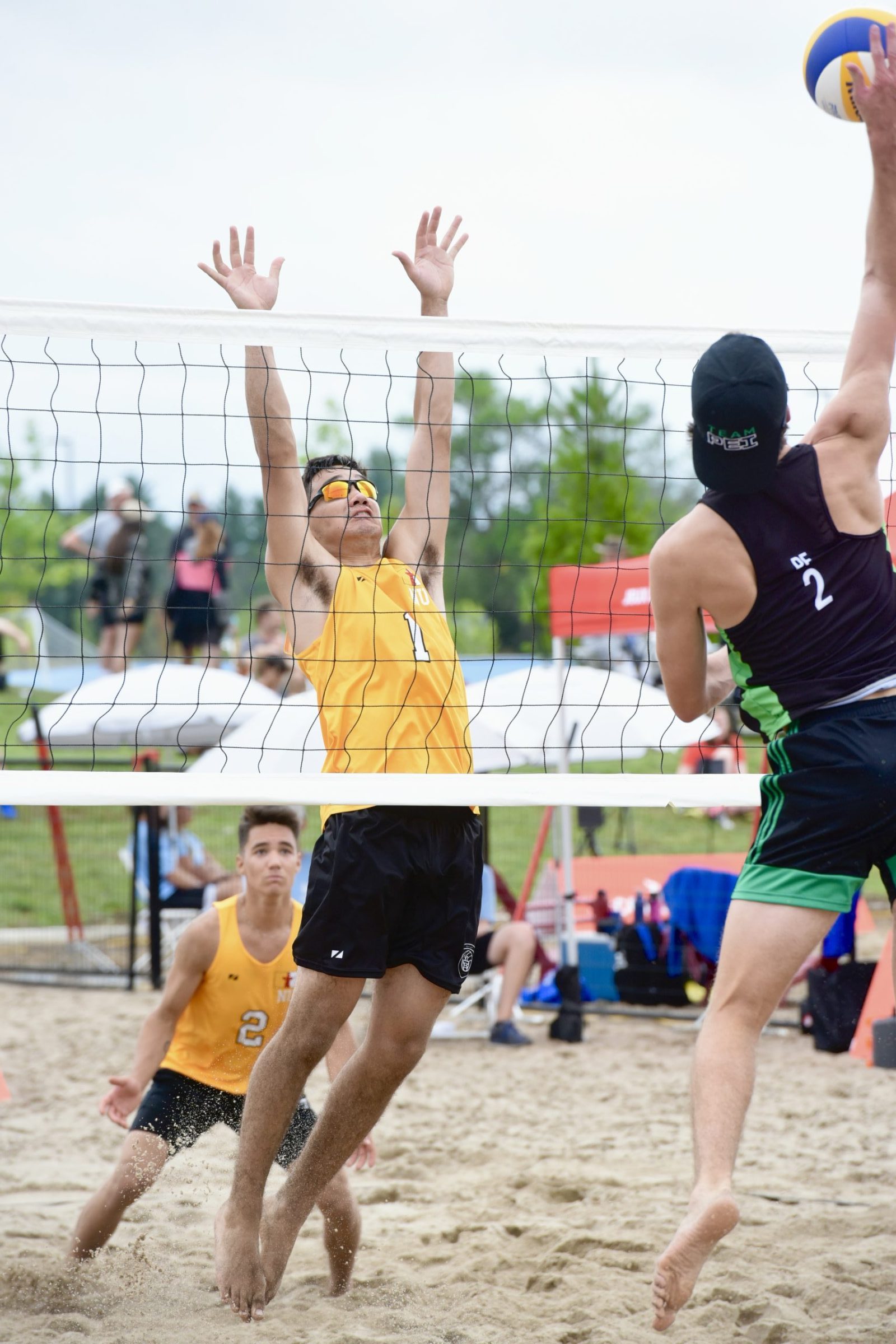 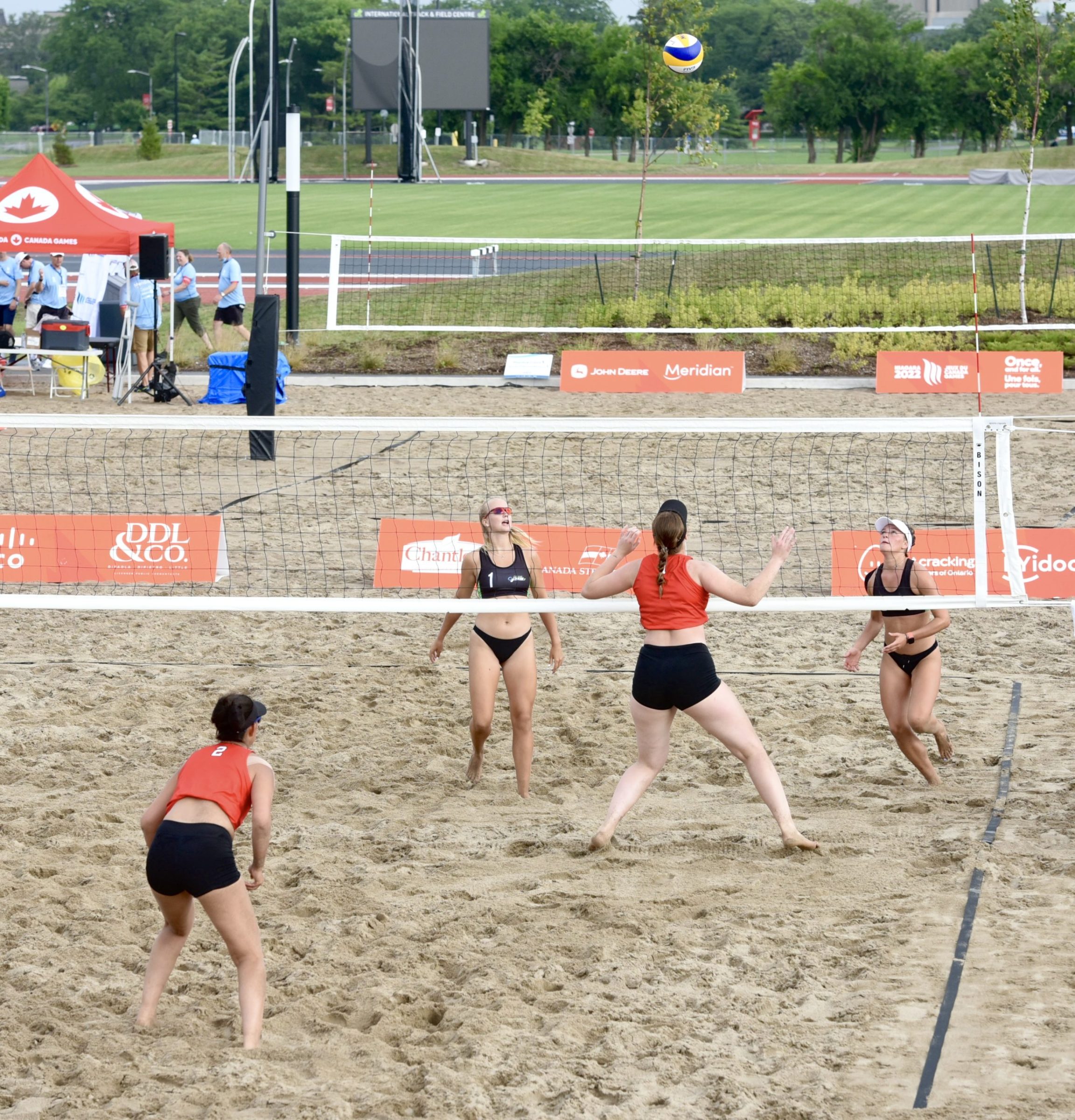 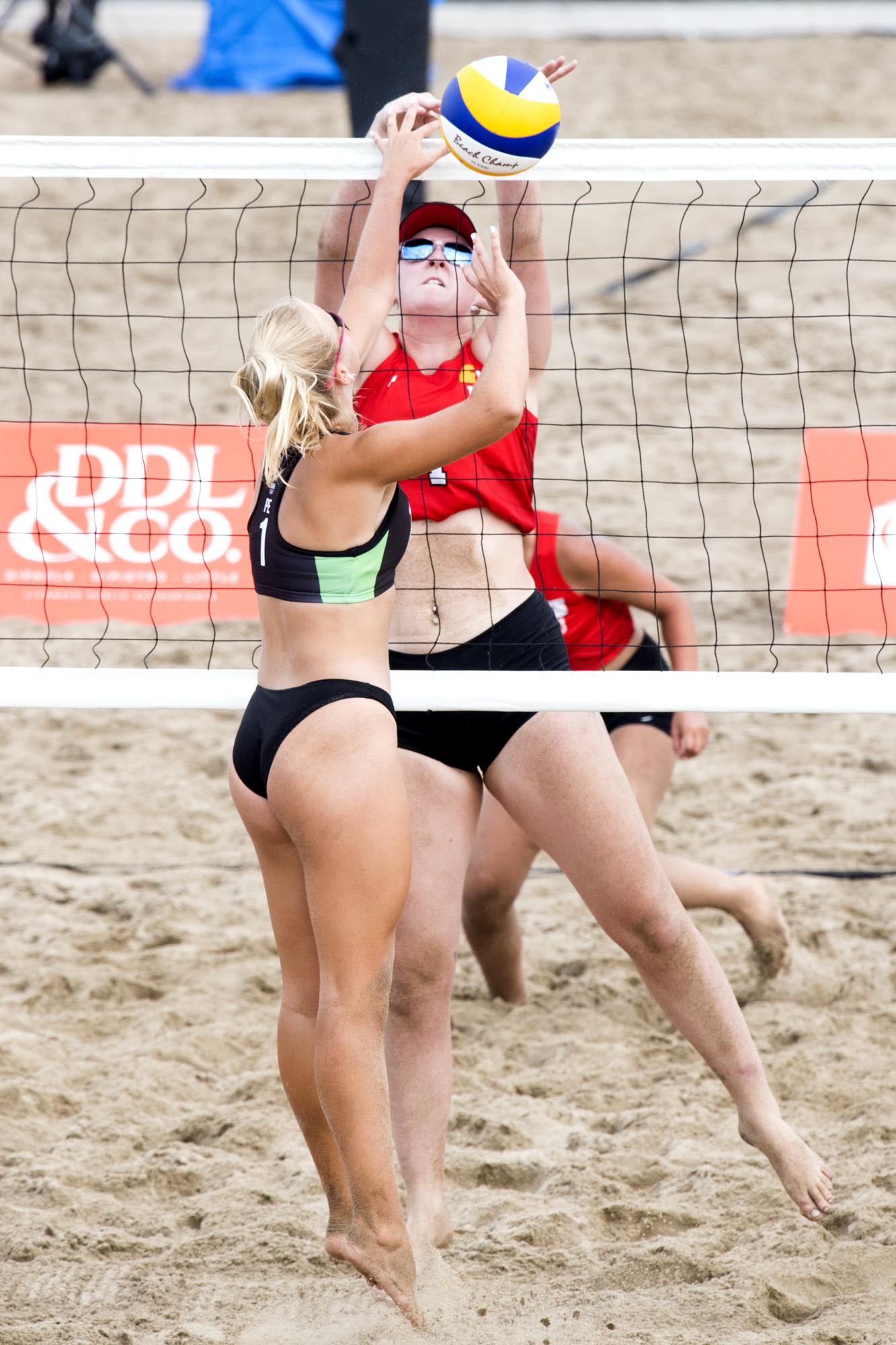 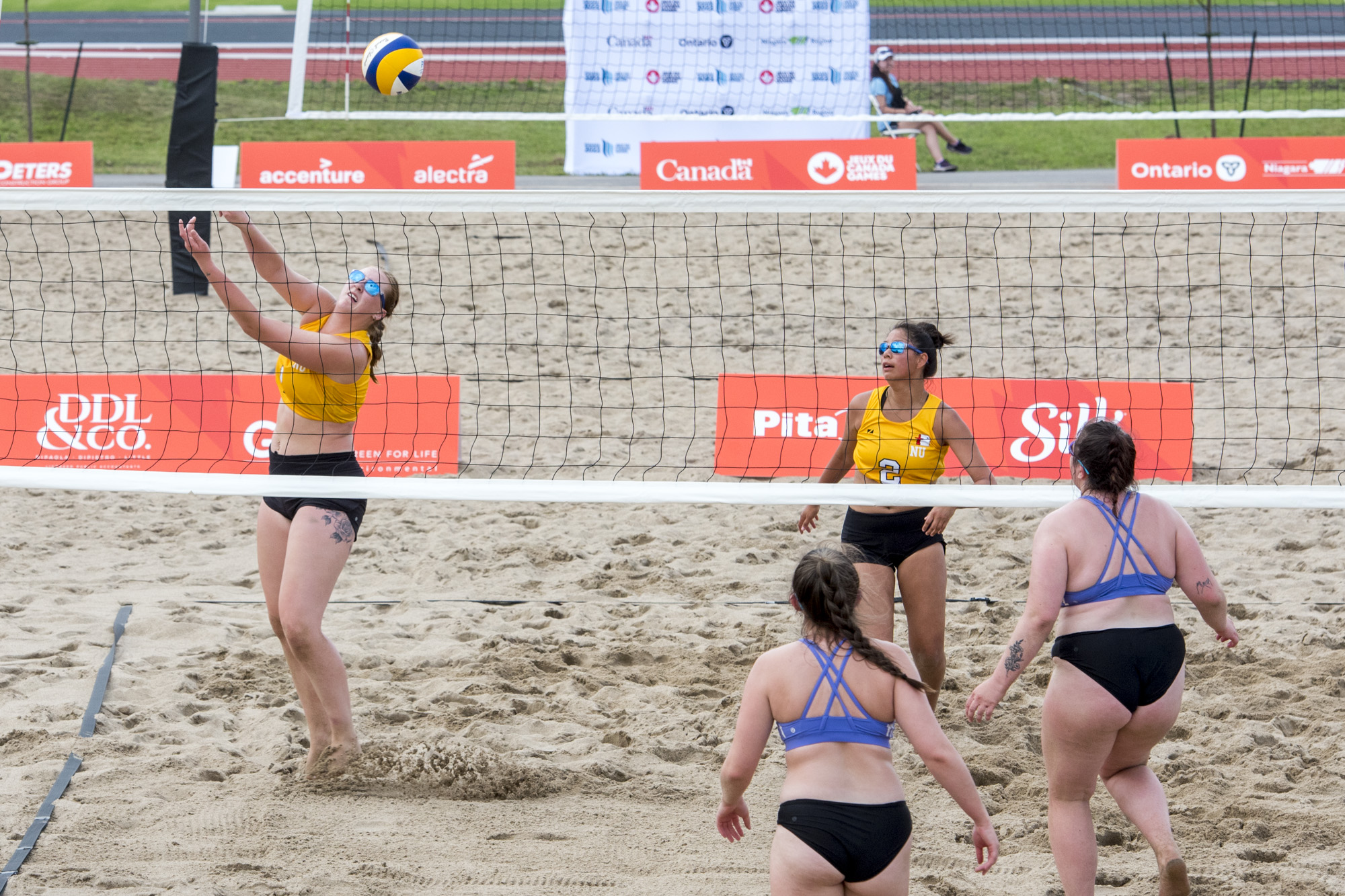 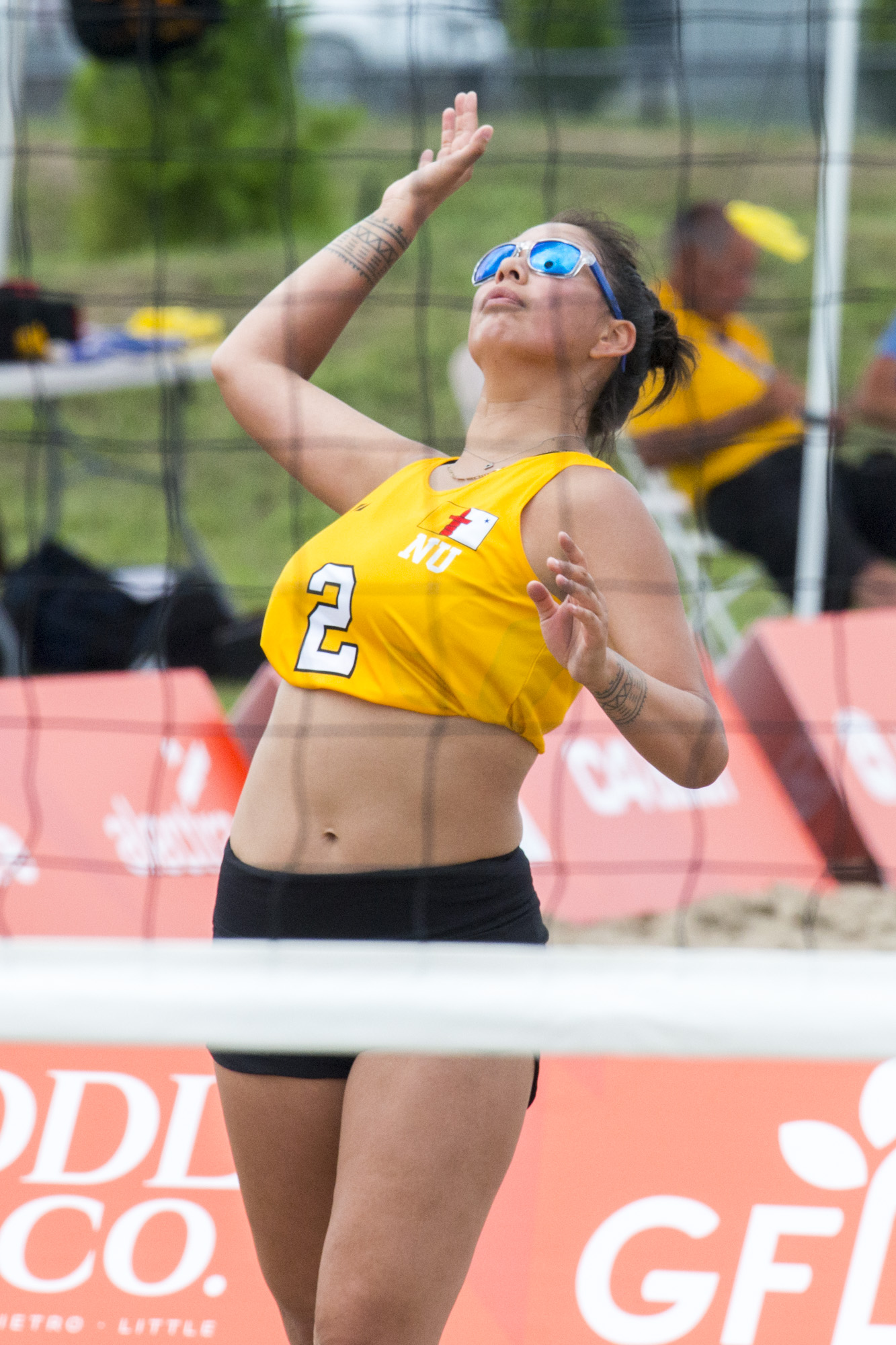 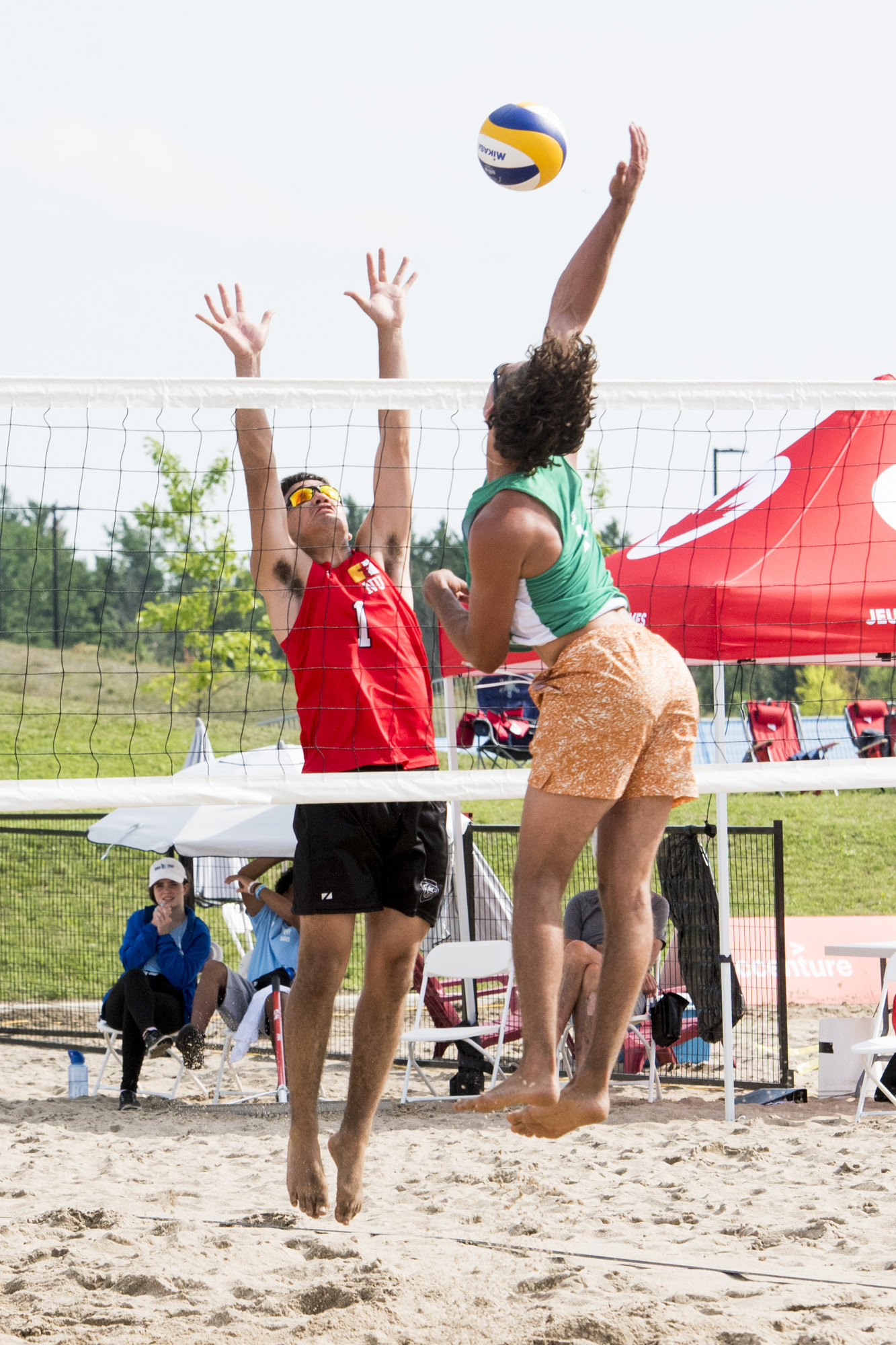 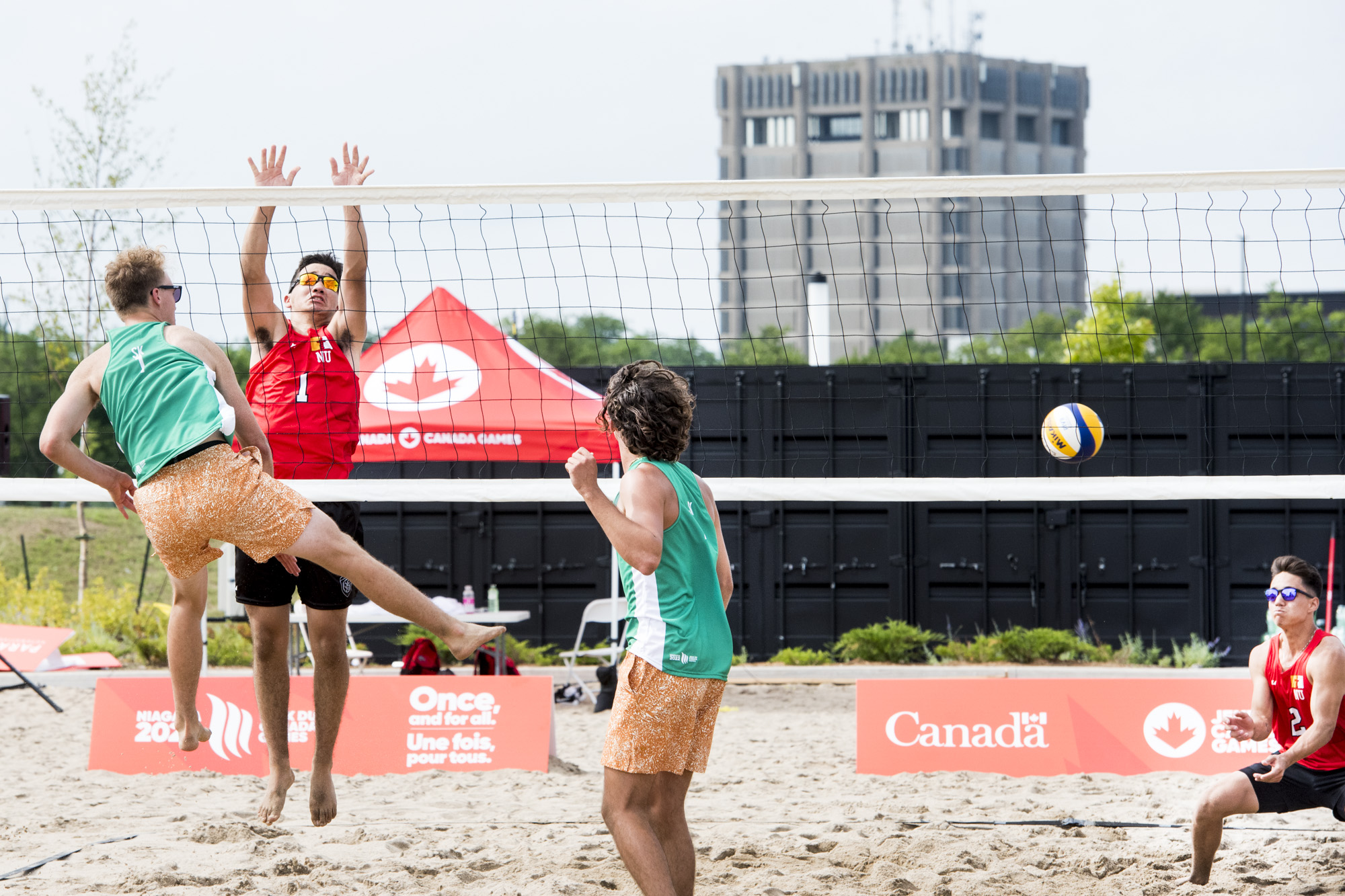