Schools in Gjoa Haven reduced to half capacity 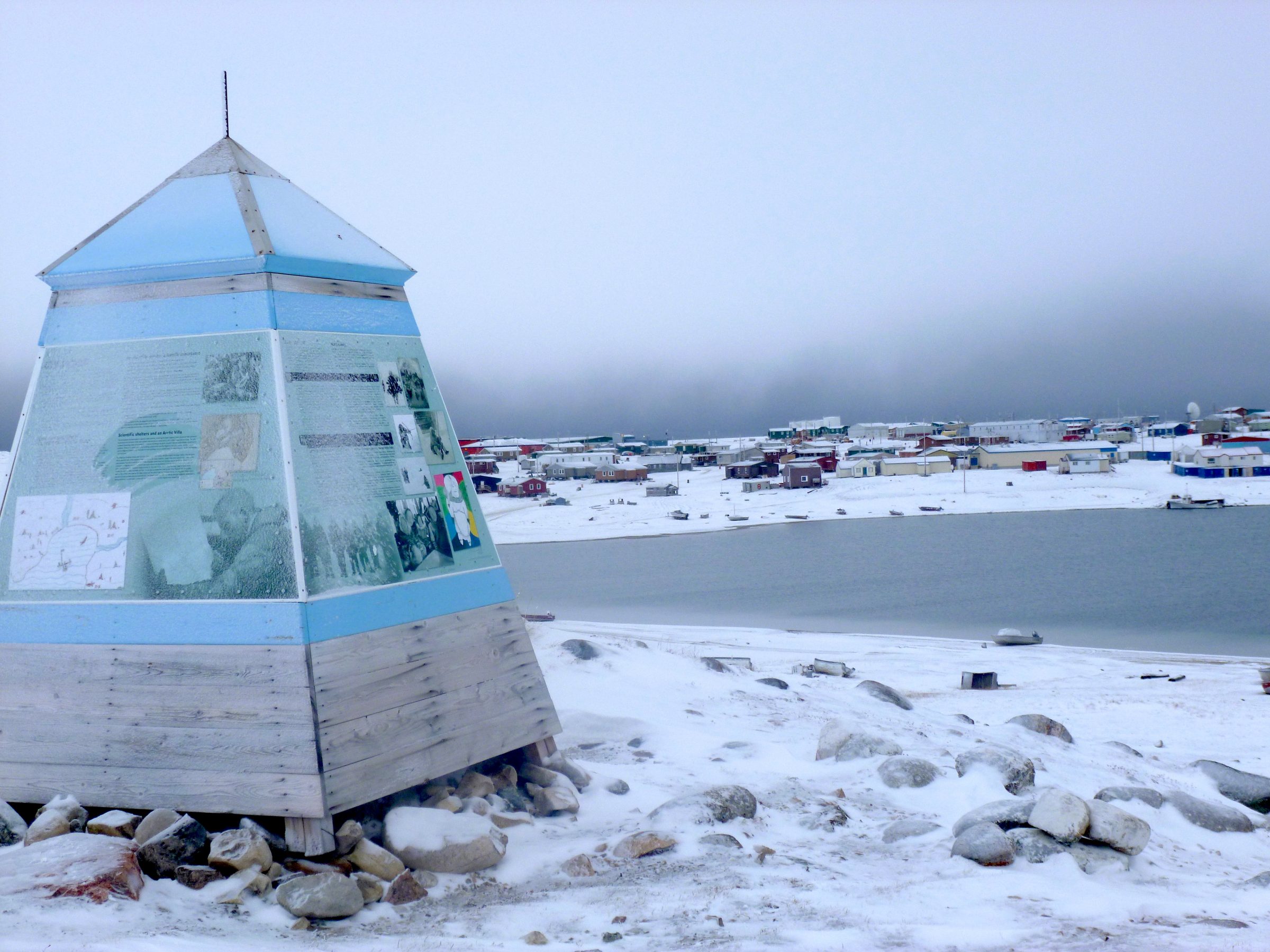 Gjoa Haven’s school is at 50 per cent capacity due to the community seeing an increase in COVID-19 cases, following gatherings of elementary school children that occurred last week when schools were out for professional development week. (File photo)

The number of cases of COVID-19 in Nunavut jumped by 136 over the weekend, although no recovered cases were reported.

The total active case count was 548 on Monday, up from 412 on Friday, according to a post by Premier P.J. Akeeagok on Twitter.

The total number of cases that have recovered since this wave of the virus began was 1,305 on Friday and did not change on Monday.

Recovered cases are expected to be announced at a COVID-19 update on Tuesday morning.

Public health restrictions eased in many communities on Monday, while schools in Gjoa Haven moved to 50 per cent capacity as cases rose in the community.

“Last week in Gjoa Haven there were a number of gatherings that involved elementary school children while the school was closed for [professional development] week,” he said in a news release.

“Due to increased risk and possible exposures to COVID-19, I am reducing attendance capacity at the school,” he said, adding he will reassess the situation next week.

There were 11 cases of the virus in Gjoa Haven on Monday, up from zero cases logged one week ago.

On Friday, Patterson also announced cases were going up in Pond Inlet, resulting in their plans to ease restrictions on Monday being stopped.

On Monday there were 24 cases in Pond Inlet.

Clyde River’s first presumptive case was also announced on Friday, which has now seemingly been confirmed, with one confirmed case being counted in the community on Monday.

In Naujaat, Patterson issued an exposure notice for residents who attended a wedding in town last week.

There were eight cases in Naujaat on Monday.

Iqaluit still has the most cases of COVID-19 in the territory, with Rankin Inlet and Kugaaruk following behind.

Here are Nunavut’s 548 cases by community:

Kugaaruk’s case count nearly doubled over the weekend, going from 22 cases on Friday to 43 on Monday.

Isolation requirements changed over the weekend, with non-vaccinated and partially vaccinated travellers now able to isolate in their home community instead of at a hub outside of the territory.

As of Saturday, the hubs will only be used for unvaccinated or partially vaccinated Nunavummiut who test positive for COVID-19 while on medical travel, the Health Department announced in a news release on Friday.

Patterson, Premier P.J. Akeeagok and Health Minister John Main are scheduled to give an update on COVID-19 on Tuesday at 11:00 a.m., which can be streamed on the legislative assembly’s website.