Man suffered kicks to the head after being rendered unconscious 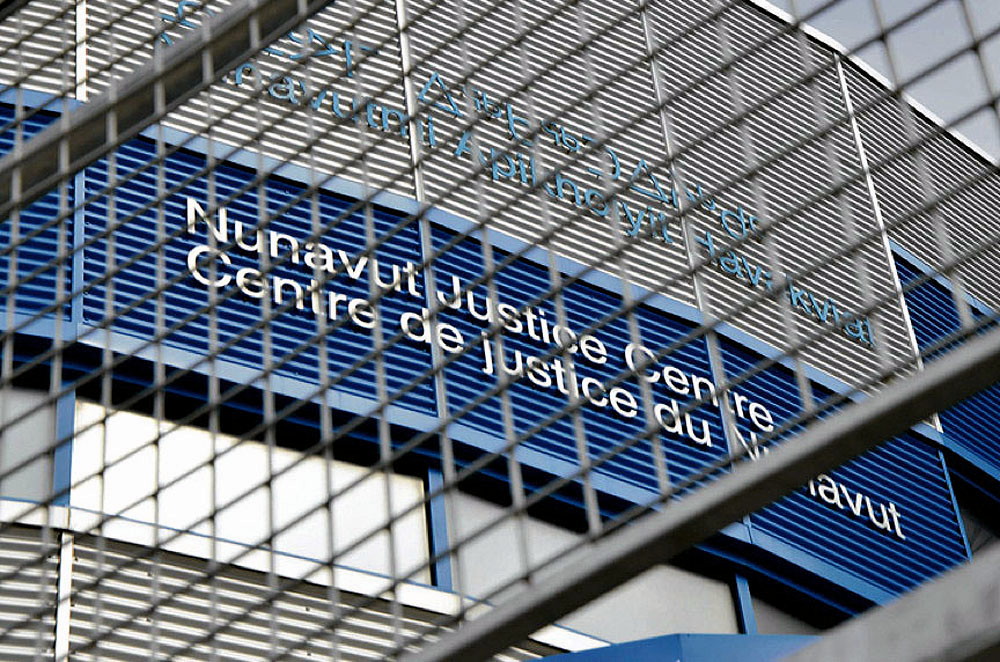 A Nunavut couple will serve jail time for inflicting serious head injuries on a Pangnirtung man, rendering him unconscious, in a brawl that broke out at a party in March 2019, a Nunavut deputy judge has ruled.

Justice Adriana Doyle, an Ontario superior court justice who serves as a deputy judge in the Nunavut Court of Justice, sentenced the two co-accused in two separate judgments.

Doyle heard the case this past December, but didn’t release written versions of her judgments until this week.

She sentenced one of the co-accused, Joshua Evic, 44, to three years in jail, minus 153 days as credit given for time served in pre-trial detention.

The other co-accused, Jessica Akpalialuk, 27, must serve 12 months in jail, minus time already served, plus three years of probation.

Evic and Akpalialuk had been living in a common-law relationship for about six months prior to the assault, which occurred on March 5, 2019, at a home in Pangnirtung.

The couple had visited a friend who was having drinks with the victim, Billy Qappik.

After an argument started between Qappik and Akpalialuk, the woman started punching Qappik, who covered his head with his arms to protect himself.

Evic joined in, also punching Qappik until his victim fell to the ground. While Qappik lay on the ground, still covering his head, the couple kicked him repeatedly in the head.

“Mr. Qappik did not fight back,” Doyle said in her sentencing judgment for Evic.

After the assault, Qappik needed 16 staples to close three lacerations to his head, and now says he feels “paranoid” and has to watch his back in the community, Doyle said.

Akpalialuk and Evic were both convicted of aggravated assault, along with other charges.

Akpalialuk pleaded guilty also to two charges of drinking alcohol while prohibited by the court that day. Evic was also convicted of failure to comply with conditions of an undertaking, breach of probation, mischief and criminal harassment.

Evic also has previous criminal convictions dating back to 2001, for crimes such as assault, possession of a weapon, uttering threats and breach of an undertaking.

Akpalialuk’s record includes a conviction for an assault on a police officer in 2017 and various breaches of court orders.

In her case, Doyle noted that she wants to quit drinking and get her life in order.

“This individual must be given a chance to rehabilitate herself and hence a probationary term is important so that she can obtain counselling and assistance regarding her alcohol issues,” Doyle said.

In Evic’s case, Doyle noted that he has attended two programs at the Baffin Correctional Centre.

One of those programs, called Inside Out, targets recidivism and addresses addictions, Doyle said.

The other, called Alternatives to Violence, teaches practical skills for managing anger.

But Doyle also said the nature of the attack on Qappik is an aggravating factor.

“There was no pre-planning, but the assault was serious enough that it rendered the victim unconscious,” she said.

“In addition, he continued to be kicked when he was on the ground covering his head and not fighting back against his assailants.”

This story has been updated to reflect the fact that Akpalialuk was convicted of aggravated assault. An earlier version said that she had pleaded guilty to the charge.