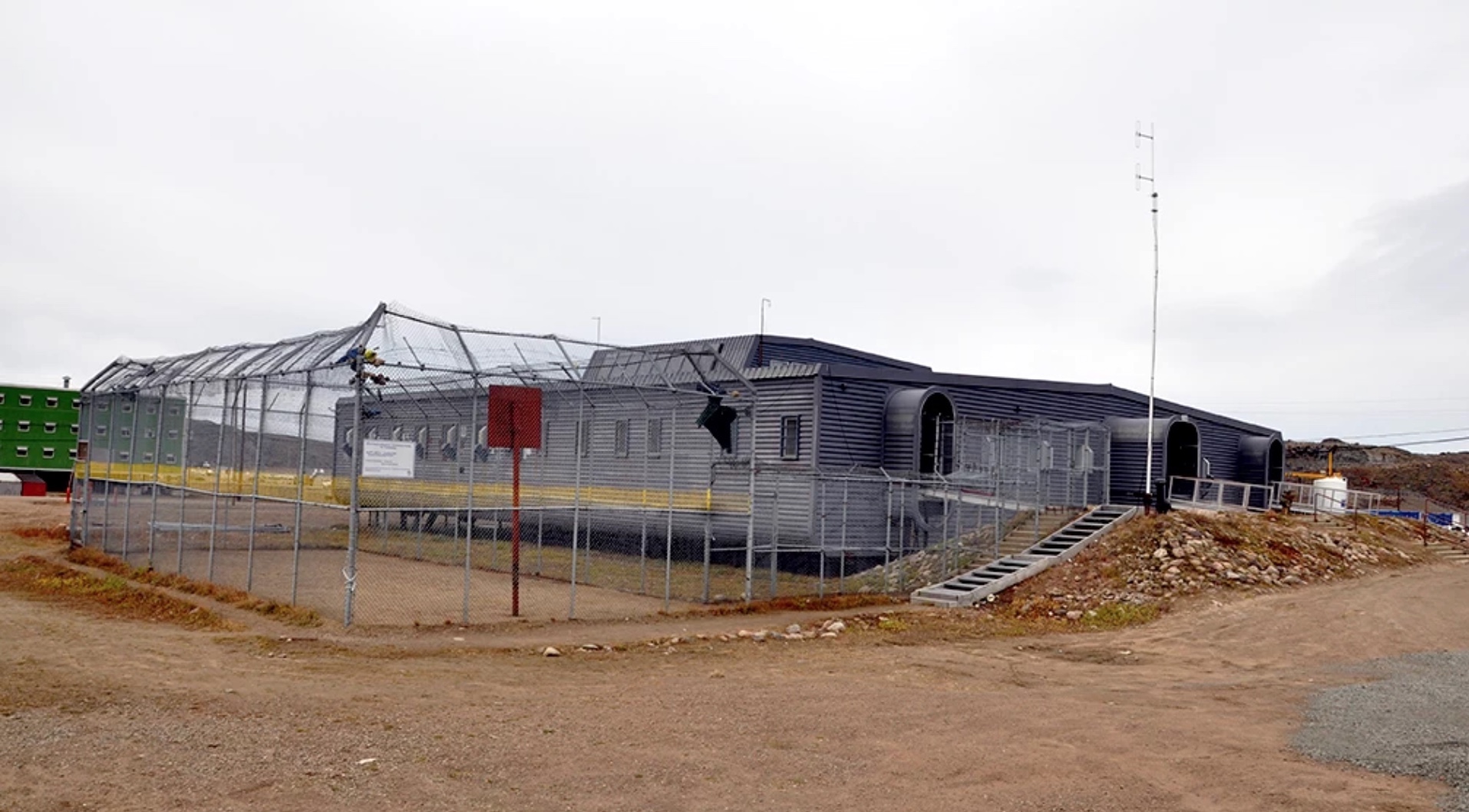 Iqaluit’s Baffin Correctional Centre has been off limits to journalist Thomas Rohner since last December. But Rohner challenged the ban and will now be able to visit inmates again there and at other territorial jails. (Photo by Thomas Rohner)

Thomas Rohner of Iqaluit, a former Nunatsiaq News reporter, had been unable to do that since last December, when Jean-Pierre Deroy, Nunavut’s director of corrections, said Rohner could no longer visit any inmates in territorial custody.

The issue has now been settled to the “mutual satisfaction” of Rohner and Nunavut’s justice minister and director of corrections, according to an order filed on May 8 at the Nunavut Court of Justice in Iqaluit.

“I’m glad that I can get back to doing my job, which in this case is reporting on the experiences of those in Nunavut jails,” Rohner said.

“Nunavut’s incarceration rates continue to rise while the national average declines. Canada’s jails are increasingly filled with those already marginalized—the poor, for example, or the racialized. Indigenous people today make up less than five per cent of Canada’s population, yet make up 30 per cent of the prison population.

“These are complicated realities that need to be explored by journalists and prisoners who have found their own voice.” 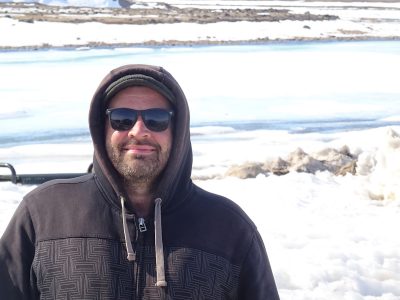 Thomas Rohner says he’s happy with the settlement that will allow him to continue his contacts with prisoners in Nunavut jails. (Photo by Jane George)

The court document says Rohner will be “permitted to recommence visiting inmates at all of Nunavut’s Correctional Facilities subject to ordinary approval procedures.”

The settlement said that corrections staff will consider his future request to visit inmates “in good faith.”

“The conditions at the Baffin Correctional Centre in particular are not conducive to rehabilitating prisoners, according to prisoners who have continued to call me to voice concerns about the lack of programming and access to fresh air,” Rohner said.

In the court document, the justice minister and director of corrections acknowledged “the impact the decision had upon Mr. Rohner and his ability to report on matters of public interest.”

They promised to develop a policy on visits, which they said will be applied “consistently.”

Rohner’s work includes a story published by Vice last September that featured inmates at the BCC speaking about their experiences in solitary confinement.

Deroy alleged in his letter that Rohner’s visits had escalated the “negative behaviours” of inmates and hampered their rehabilitation plans, without offering details.

He also alleged Rohner had been passing “contraband” to inmates: these were copies of stories Rohner had written. Deroy said there would be “no appeal of this decision.”

The action received attention in the Nunavut legislature during its last sitting when Iqaluit-Niaqunngu MLA Pat Angnakak said the Government of Nunavut was behaving like an authoritarian regime by banning a journalist from the territory’s jails.

Angnakak said she believes in open and transparent government and that “taking an action like this struck me as something you’d see in a place like Venezuela or Russia, not here in Canada.”

Rohner, who received many letters of support, always denied the allegations against him.

“I was lucky enough to get the assistance of pro bono lawyers to overturn this ban, legal services valued at nearly $60,000,” Rohner said. “The prisoners whose stories I was reporting, whose voices were effectively silenced, and whose freedom of expression may have been infringed, were not so lucky.

“The government has promised to post prison rules, communicate those rules clearly and to enforce them consistently. They’ve also promised to develop a policy respectful of media. These are reasons to be optimistic that the unfortunate situation that happened won’t be repeated.”