Direct deposit to be paid on Friday, while cheques to arrive on Nov. 18 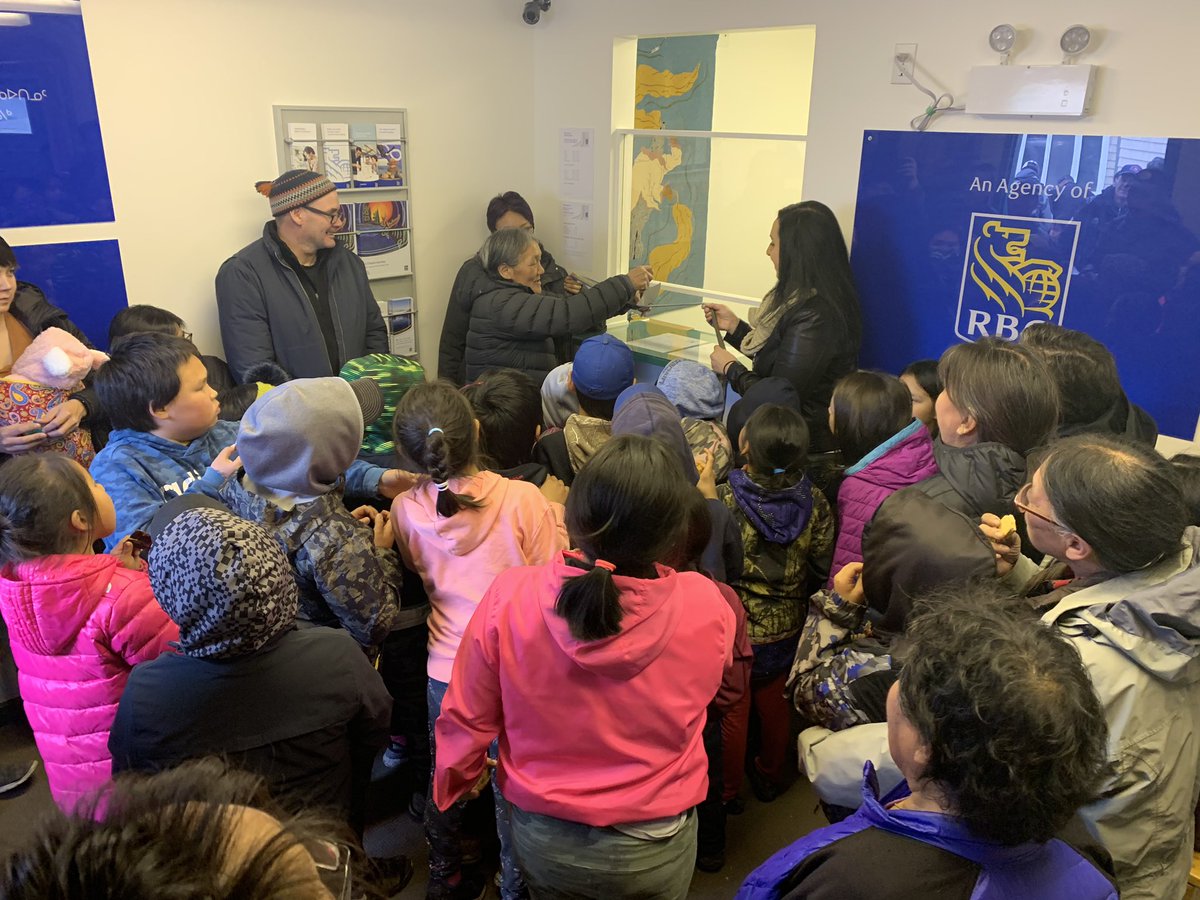 The Government of Nunavut announced today that payments to its employees will occur on schedule, following the recent ransomware attack. Above: the Royal Bank’s agency branch in Pangnirtung, shown here at its recent opening. (File photo)

The Government of Nunavut says its employees can expect to be paid as scheduled this Friday, despite disruptions caused by the  recent ransomware attack.

Whether or not they would be paid as usual has been a major concern for GN employees since Nov. 2, when the attack disabled the government’s computer systems.

Pay cheques issued for employees without direct deposit in communities outside Iqaluit may arrive on Monday, Nov. 18, the GN said in an update on Wednesday.

Earlier this week, the GN announced that the backups of its computer data were OK and could be restored, despite the ransomware attack.

The previous GN payday fell on Nov. 1, just before the the cyberattack.

Still, there will likely be delays processing non-standard pay, such as overtime or acting pay, the GN said in its update.

It’s still unclear how long income-support recipients will continue to receive food coupons instead of money.

The GN reminded Nunavummiut on Wednesday that “government services are open and functional. ”

“The GN can be reached by phone, fax and voicemail,” the GN said.

And all information on government programs and services is available online, the GN said.