Those who want to promote education in their communities should run for DEAs, GN says 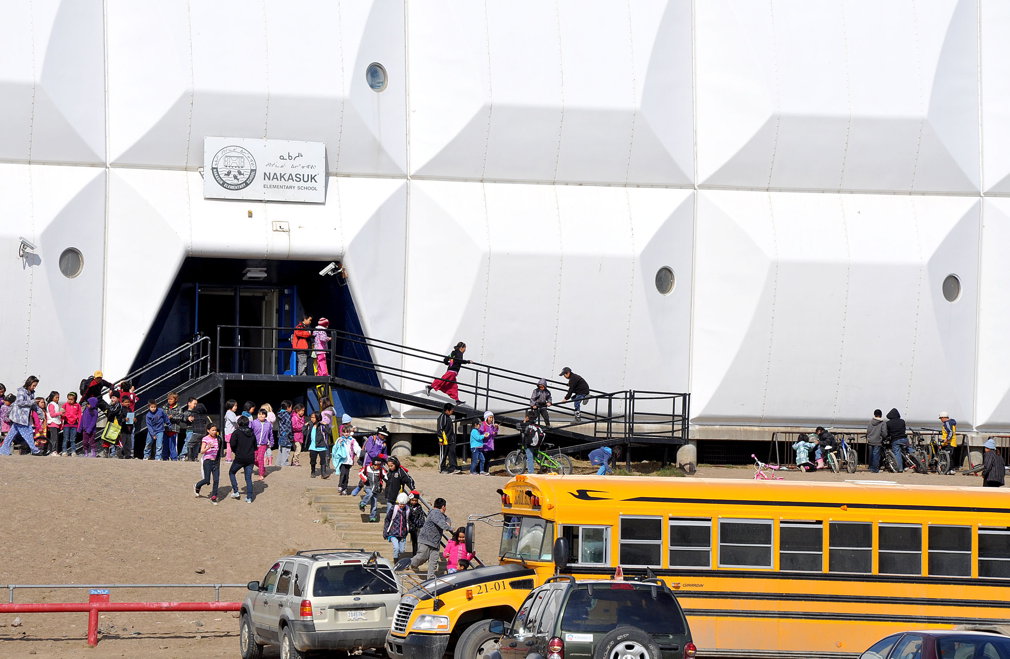 This Oct. 28, voters in all Nunavut communities will go to the polls to elect mayors, municipal councils and seven-member district education authorities. The Government of Nunavut wants to encourage people to run for DEAs or for the CSFN. (File photo)

This Oct. 28, voters in all Nunavut communities will go to the polls to elect mayors, municipal councils and seven-member district education authorities.

On the same day, some eligible voters throughout Nunavut will elect people to the five-member Commission scolaire francophone du Nunavut, or CFSN.

All those elected to these bodies will serve four-year terms. Under Nunavut’s new Elections Act, staggered elections, where half the board is elected every two or three years, will no longer be used.

To be eligible to run for a DEA, you must be:

• A resident of Nunavut for at least one year

• A resident of the community where the DEA is located

You are not eligible to run for a DEA if you are:

• An election officer, including employees of Elections Nunavut

To be eligible to run for the CFSN, you must be a French-language rights holder under Section 23 of the Charter of Rights and Freedoms.

That means you must meet at least one of these three criteria:

• You received your education at the elementary level in a French-language school in Canada.

• You are the parent or guardian of a child who has received or receives their education at the elementary or secondary level in a French-language school in Canada.

• You must also be at least 18, a resident of Nunavut for at least one year and not voting in any other school-body election.

Although the only school administered by the CSFN is located in Iqaluit, any person living anywhere in Nunavut who meets the eligibility criteria may run for the CFSN or vote in its election.

You are allowed to run for only one DEA at a time.

But candidates are allowed to run for a DEA and a municipal council at the same time.

Starting on Sept. 23, candidates may submit their declarations of candidacy with their local returning officer.

On Oct. 28, eligible voters will go to the polls to elect DEA members, mayors and municipal councillors in every community.

This will be the first set of local elections conducted under new rules contained in the amended Elections Act, passed by the fourth legislative assembly.