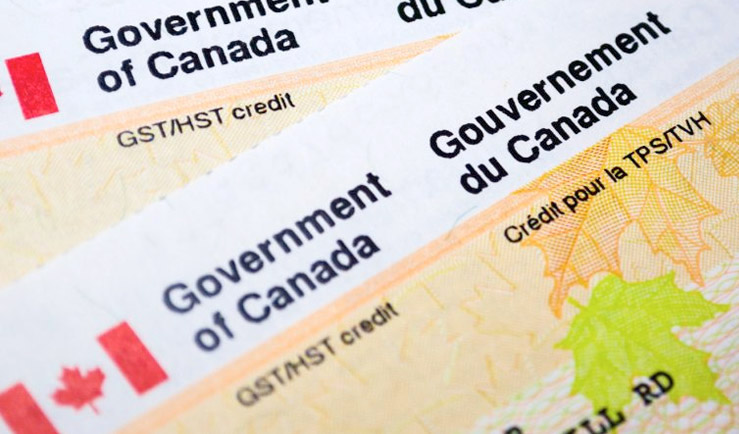 The Nunavut government is worried about what will happen when the federal government claws back money from residents who took the Canada Emergency Response Benefit when they were ineligible to do so during the COVID-19 pandemic.

“It’s going to be very difficult for those people and we’re bracing for it,” Nunavut’s acting minister of family services, David Akeeagok, said in the legislature on Thursday, Nov. 5.

“It’s something we’re worried about.”

The CERB was a temporary federal income support for people who had stopped working due to COVID-19, amounting to $500 a week for up to 16 weeks.

People who had earned more than $5,000 in the last 12 months from other employment were eligible to apply for the CERB.

When applying for the CERB, applicants did not need to provide proof they had been laid off or lost their jobs due to COVID-19.

As of Oct. 4, 10,010 unique applicants in Nunavut had applied for CERB payments, according to federal government statistics.

But Akeeagok was unable to tell Arviat North–Whale Cove MLA John Main during question period in the legislature just how many Nunavummiut might have taken the CERB.

His department had noted that about half of those who usually apply for income support did not request assistance from Family Services after the CERB program came out.

“We suspect that they requested from CERB instead, but people request themselves through income support,” he said.

And because they request CERB from the federal government, “we can’t keep track” of the numbers, he said.

But Akeeagok said he was concerned about the possible consequences of taking the CERB on income assistance clients when tax season comes around.

Some who took the CERB in error may have paid it back, he said.

In October, delegates to Nunavut Tunngavik Inc.’s annual general meeting asked in a resolution that Inuit who collected CERB despite being ineligible shouldn’t have to repay.

But Akeeagok said the GN sent out the message repeatedly not to consider CERB as “free money.”

“Our premier and our government were consistent in apprising our public that this was not free money. If you lost your employment, this is what it was geared for,” he said.

A national working group is trying to evaluate the impacts of future clawbacks, he said.

“This is a federal program and they need to be cautious if they claw back,” Akeeagok said.