Nunavut Inuit organization gives COVID-19 cash to those most affected 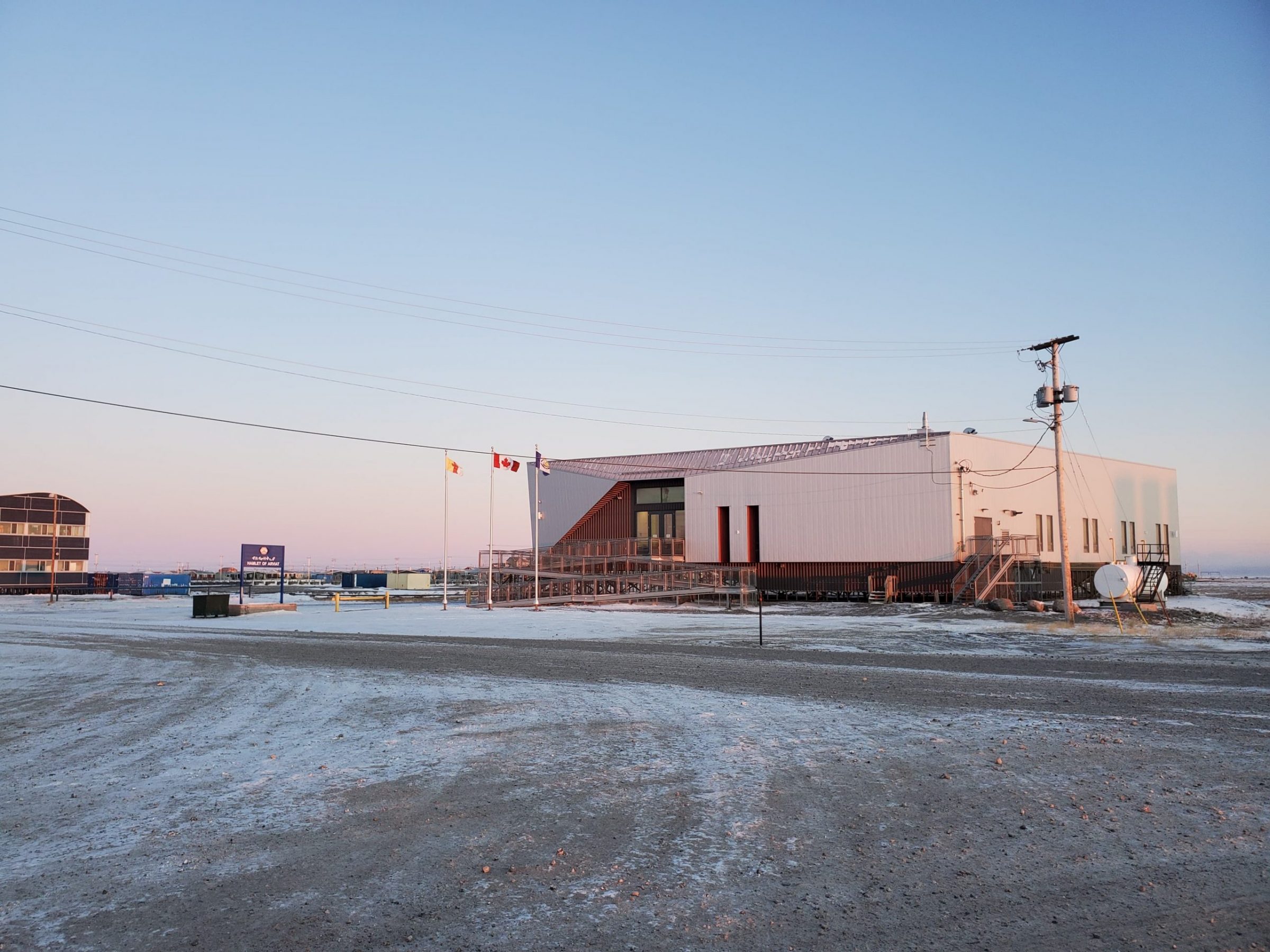 Hard-hit communities like Arviat will benefit from $8 million in federal money that Nunavut Tunngavik Inc. has figured out how to distribute around Nunavut. The Kivalliq Inuit Association will use some of its cash to distribute $1,500 Arctic Co-op gift cards to each Inuit household in its region. (File photo)

After receiving about $8 million in COVID-19 relief money from Ottawa last November, Nunavut Tunngavik Inc. has decided to push the largest chunks of that cash into the most affected communities, the organization said on Tuesday, Dec. 8.

The $8 million is part of a $19.36-million contribution the federal government announced Nov. 25, following an explosion of positive COVID-19 cases in the Kivalliq region.

The Nunavut government got $11.36 million, which it’ll spend on a lengthy list of needs, including personal protective equipment, cleaning supplies, food, medical supplies, home-based learning kits and other forms of help.

For its part, Nunavut Tunngavik will spend its share of the money on food, including food hampers, and to help people get out on the land.

When dividing the money among Nunavut’s three regions, Nunavut Tunngavik decided to put most of it into communities that have been hard-hit by the coronavirus.

To that end, the Kivalliq Inuit Association will get the largest chunk: about $4.7 million.

Of that, about $4.2 million will go to the Kivalliq region’s affected communities: Arviat, Rankin Inlet and Whale Cove.

Next, the Qikiqtani Inuit Association will get about $2 million. Of that, $663,665 will go to Sanikiluaq, where two people were reported as infected and then recovered.

The Kitikmeot Inuit Association will get $634,684, and Nunavut Tunngavik will get $593,765, which it’ll keep as a contingency fund in case more COVID-19 outbreaks occur in Nunavut.

Also, the Kivalliq Inuit Association said on Dec. 8 that it’s worked out a deal with Arctic Cooperatives Ltd. to use its share of the money to hand out gift cards worth $1,500 each to every Inuit household in the region.

The Kivalliq association, in a news release, said this way of delivering COVID-19 relief money allows it to quickly provide a benefit without having people come into contact with each other.

The gift cards can be used to buy anything offered at a local co-op store, except for tobacco and bingo products. And the money must not be spent on paying down store accounts.

But the Inuit association cautions the cards aren’t yet ready to roll out.

That will happen after hamlet staff and co-op staff in each community work out ways of delivering goods purchased with the gift cards or places where customers can pick up what they’ve bought.

And the Kivalliq association says it’s working on a separate program with the co-op to build food security for the most affected communities in the region and to help people get out on the land.

The Kivalliq organization says it will provide more information about that program after the plan is finished.