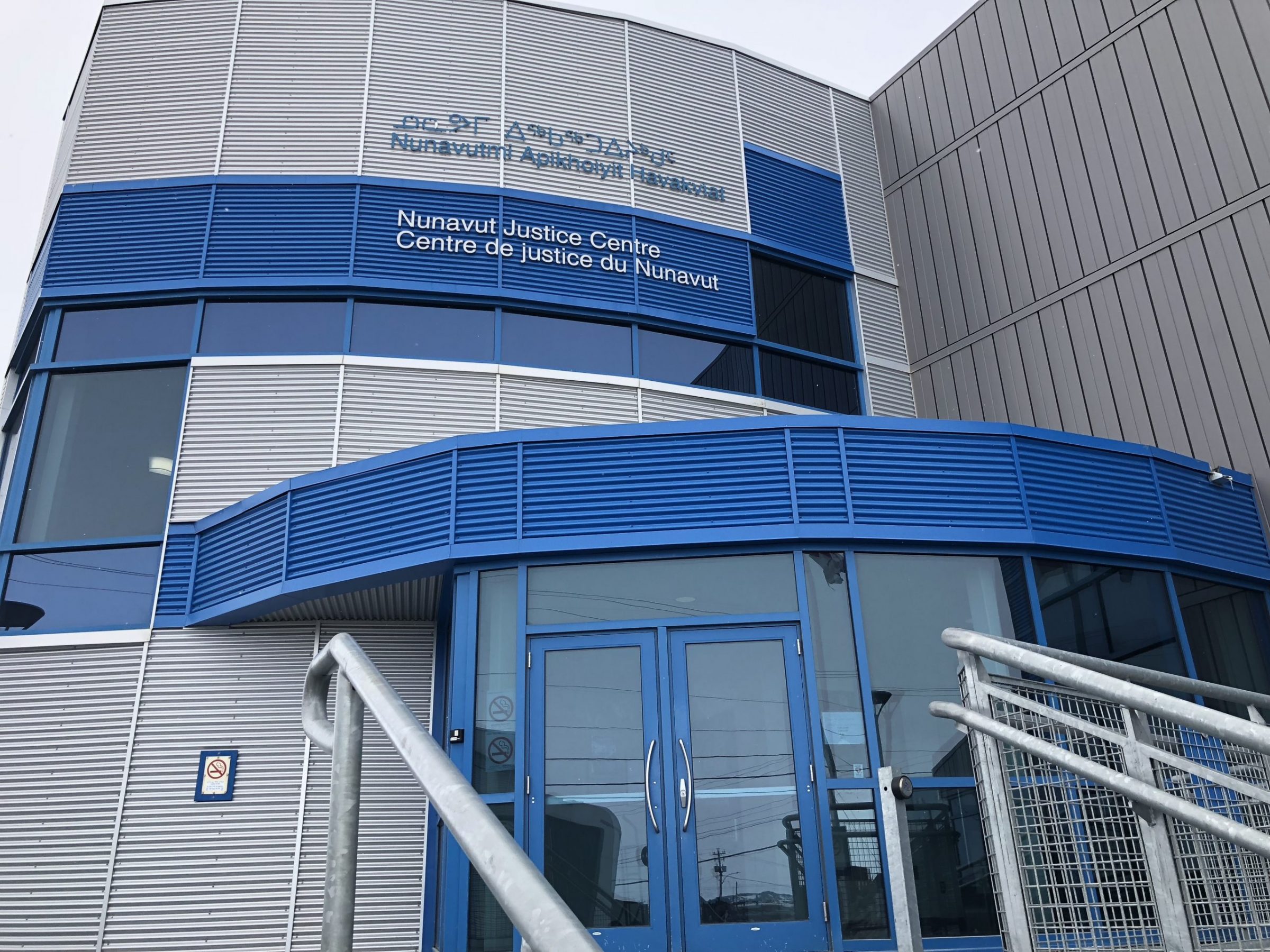 A Nunavut court judge has overruled the prosecution’s sentencing recommendation for a Kugluktuk man who committed a sexual assault against a woman, saying the proposed sentence was so lenient it was “unhinged.”

This means Algiak, 56, receives an 18-month territorial jail term, followed by probation for 18 months, for what Bychok called a “brutal sexual assault.”

The details of Bychok’s decision were set out in a sentencing judgment released earlier this month, which identifies the victim as “X.”

During the sexual assault, Algiak broke two of X’s ribs during his drunken attack, the judgment said.

X testified at Algiak’s trial, which took place February in Kugluktuk, that she had tried repeatedly to stop Algiak as he chased her around and tore her clothes off.

The assault only stopped when X told him, “I’m going to get my nephews to hurt you for hurting me.”

Crown prosecutor Alina Seagal had recommended a 10-month jail term for Algiak — which is eight months less than the maximum penalty for a summary conviction of sexual assault.

“I am certain that reasonable and informed Nunavummiut would conclude as I did that the Crown sentencing recommendation here was unhinged,” Bychok said.

Bychok said he would have sentenced Algiak to serve time in a federal prison, but he couldn’t because Algiak’s case was presented as a summary case.

He said the only mitigating factor for Algiak’s sentence is a gap of a few years in his criminal record.

The aggravating factors, meanwhile, were numerous: Algiak has a lengthy criminal record dating back to 1983, including two prior convictions for sexual assault, Bychok said.

At least one of Algiak’s prior assault convictions arose from violence against an intimate partner, he said.

And Bychok noted Algiak had assaulted and injured X in a place that was her temporary shelter and entered her home without permission.

He said Algiak’s actions were “clearly premeditated,” “predatory” and “persistent.”

Bychok said Algiak pursued X and prevented her from fleeing, inflicted bodily harm on her and had consumed alcohol, “knowing that his past extensive criminal record for violence was alcohol driven.”

In his pre-sentencing argument, Algiak’s lawyer William MacDiarmid said, “I think it would be damaging to Mr. Algiak’s long-term rehabilitative prospects if he were to be hammered too harshly on sentence on the basis of his criminal past.”

Bychok did not agree: he said the “recommendation in Mr. Algiak’s case only reinforces the perception that our justice system fails to provide justice to Inuit female victims of sexual violence.”