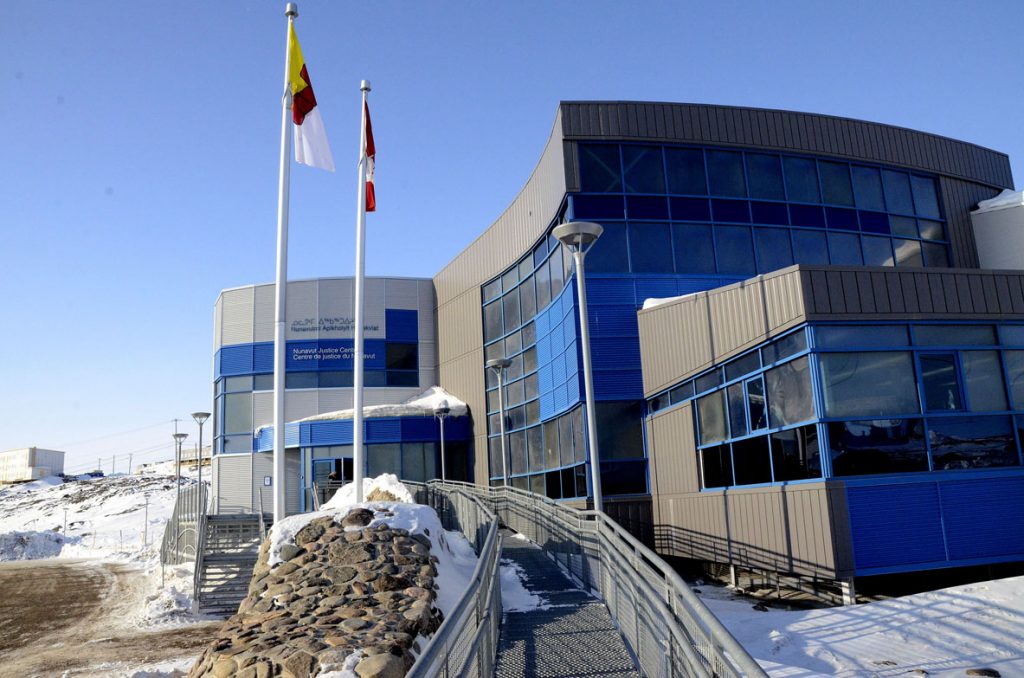 Justice Paul Rouleau, a deputy judge of the Nunavut Court of Justice, has decided that luxury outfitter Arctic Kingdom Inc. should pay minimum fines totalling only $2,300 for violating the Nunavut Wildlife Act in March 2017.

Rouleau convicted the company on Jan. 20, finding Arctic Kingdom guilty of offering wildlife observation activities without a licence, in contravention of section 117 (2) of the Wildlife Act.

But Rouleau decided the harm done by Arctic Kingdom was minimal—and imposed the minimum fines set out in the Wildlife Act for corporations.

“In the circumstances, I consider it to be proportionate to the low level of blameworthiness associated with Arctic Kingdom Inc.’s conduct,” said Rouleau, an Ontario judge who serves as deputy judge in the Nunavut Court of Justice.

Arctic Kingdom committed the four offences near Qikiqtarjuaq, after the Nattivak Hunters and Trappers Organization had rejected the company’s proposal to set up a camp about 31 kilometres from the community, from March 25 to March 28, 2017.

The HTO was concerned the camp might interfere with polar bear families at a nearby fiord.

That made it impossible for Arctic Kingdom to get a licence on time, but the company went ahead with the camp anyway.

While the case was still before the courts last year, Arctic Kingdom tried to get the charges tossed on the grounds that the Wildlife Act violated Inuit hunting rights.

But, in June 2019, Rouleau rejected that idea, saying Arctic Kingdom’s constitutional pitch was based on an out-of-context misreading of the Wildlife Act.

Lu, the Crown lawyer, later described that botched constitutional challenge as “frivolous,” and an example of how Arctic Kingdom had used its wealth and power to delay court proceedings and resist prosecution.

Another example, Lu said, was Arctic Kingdom’s request to move the trial to Qikiqtarjuaq.

Although moving the trial to Qikiqtarjuaq increased the prosecution’s costs, Arctic Kingdom called no witnesses and offered no evidence.

For those reasons, the Crown asked Rouleau to add an additional $2,000 for each offence, to be paid into the Natural Resources Conservation Trust Fund, bringing the total fine package up to $10,300.

But, after a sentencing hearing, Rouleau rejected the Crown’s position.

“There is no evidence of any harm caused to wildlife or to the wildlife protection regime,” Rouleau said.