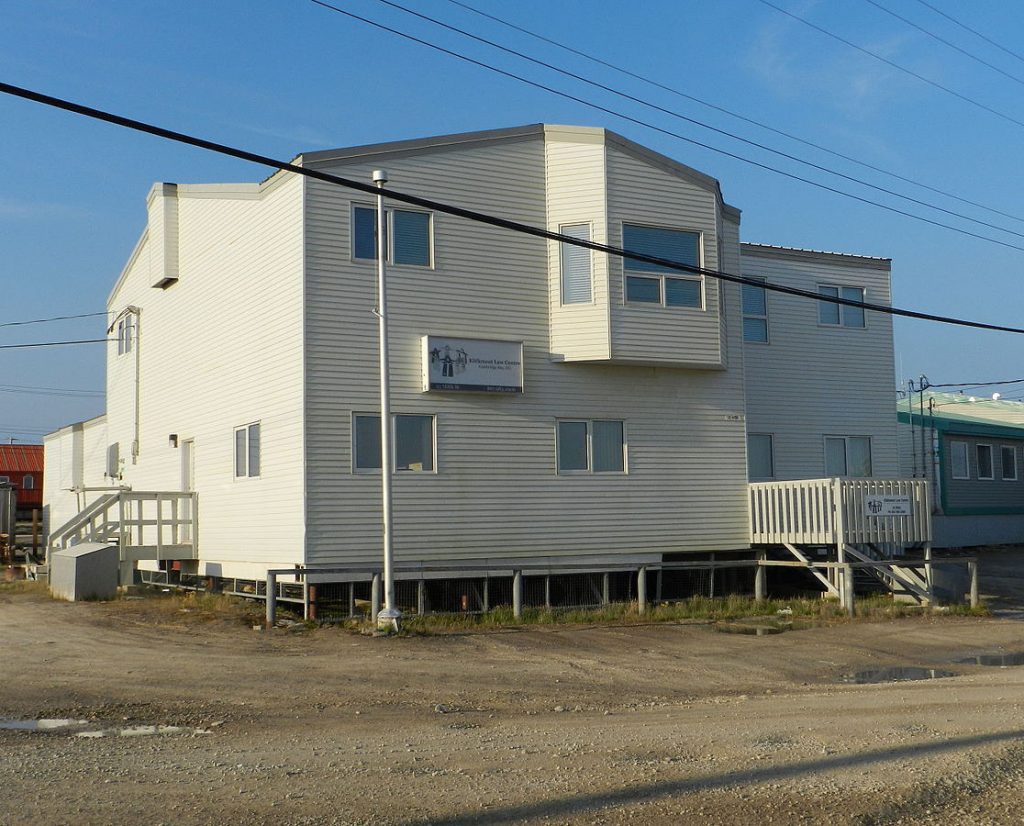 The Government of Nunavut is launching a new pilot project this week to help address issues of mental health, trauma and addictions in the territory’s justice system.

The GN will open its new therapeutic justice program pilot in Cambridge Bay next week, on April 1.

The Justice Department calls the new program “a holistic approach to justice that aligns with Inuit Qaujimajatuqangit principles.”

Clients can be referred to the new program by RCMP officers, prosecutors and defence lawyers, for pre- and post-charge options, as well as pre-sentencing support.

“This program will provide culturally sensitive, community-based programming that supports a path to rehabilitation outside the correctional system to facilitate a successful reintegration into society,” said Nunavut’s minister of justice, Jeannie Ehaloak, in a March 26 release.

The new program is run by a team of three–a mental health consultant, a community counsellor and a therapeutic justice case specialist–who will work to assess clients and create wellness plans for them.

Clients can also be referred to outside support, like family, friends and local elders.

If clients are successful in their efforts, they could see their charges dropped, court proceedings stayed or sentences reduced.

The new program is inspired by wellness courts and drug treatment courts seen in other parts of the country, though the program will not be part of the court process itself.

Nunavut’s Justice Department chose Cambridge Bay for the location of the new pilot due to its proximity to the Kitikmeot Law Centre, a wellness centre and a locally run on-the-land program.

The GN said it also considered Rankin Inlet and Iqaluit as homes for the new program; the goal is eventually to open therapeutic justice programs throughout the territory.