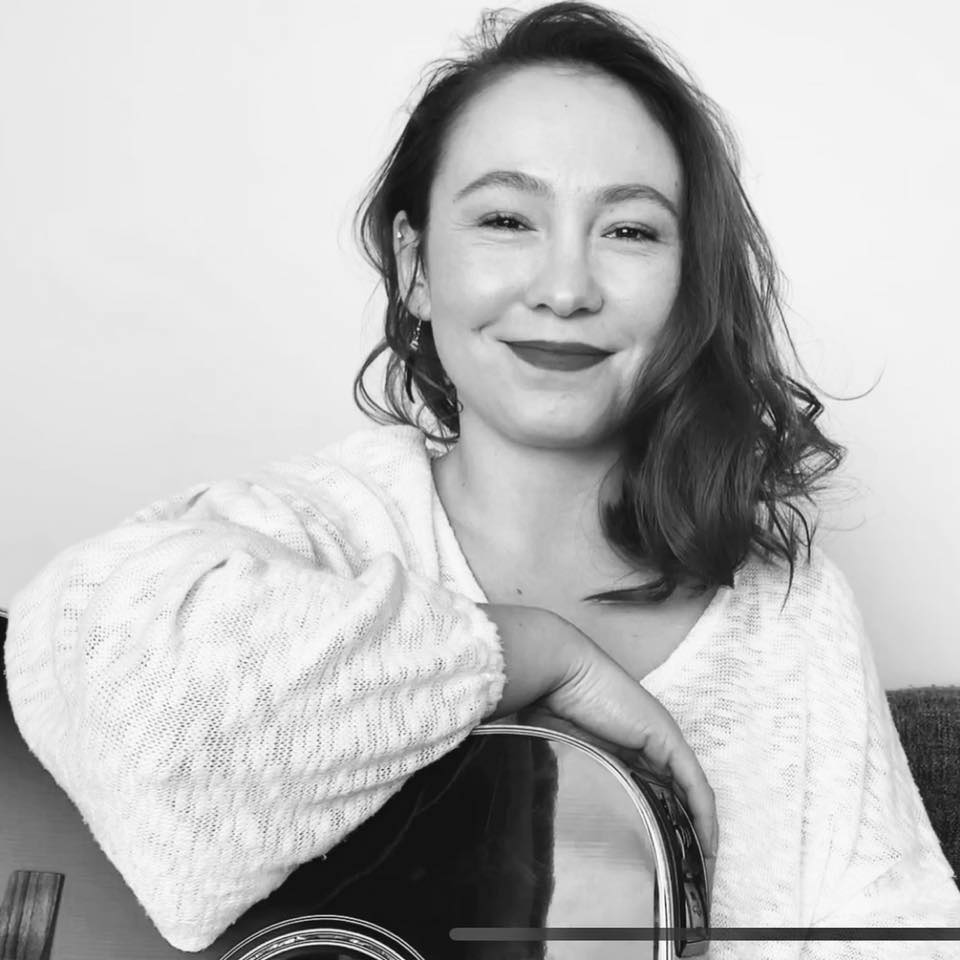 Becky Han is the latest performer to be featured in the virtual Alianait Arts Festival concerts. You can listen to her at 7 p.m. on Friday, April 24, on the Alianait Facebook page. (Photo courtesy of Becky Han/Facebook)

On Friday night, the Alianait Arts Festival has a treat in store for music lovers: a virtual concert with Becky Han.

“I’m grateful for this unique opportunity to participate in this virtual concert,” said Han on her Facebook page.

If you don’t know Han’s music yet, “there is a bit of Billie Holiday quality, hints of Edith Piaf, a touch of Joan Bias and the sweetness of Norah Jones all in Becky Han’s approach and expression to music,” a Nunavik fan commented online.

You can see Han perform her acoustic tunes on Friday, April 24, at 7 p.m. at the concert that will air on the Alianait Arts Festival Facebook page.

Alianait decided in March to launch a virtual concert series as a replacement for its scheduled live pre-festival concerts, with online performances every Friday.

Not that Han, originally from Arctic Bay, has been bored during the COVID-19 pandemic. On her own podcast, she recently read the Inuktitut children’s book, ”Arnaq Miqqulingiaq” (The Caterpillar Woman).

Han has also prepared a series of YouTube videos and tweets that contain short Inuktitut lessons, saying, “Y’all are gonna come out of this epidemic being fluent in my beautiful language.”

Han has composed and performed a song, as well, for the Qikiqtani Inuit Association, which is called “Social Distancing.”

Han’s previous Inuktitut compositions have picked up many awards.

In 2016, she won both first and second place in Nunavut’s Department of Culture and Heritage Qilaut Inuktut children’s songwriting contest.

Then, in March 2017, Han opened for a fellow Nunavut artist and performer, Tanya Tagaq, in Winnipeg, and in a 2017 BBC broadcast, during which Tagaq played an hour of her favourite music, Han’s “Guutiga” (My God) was among the 15 tracks selected.

And, in 2018, Han won first place in the QIA’s contest for the best original song or poem in Inuktitut, “Nagligigakkit” (Because I love you) and placed third in the 2019 QIA contest.

In 2019, Han and May’s song, “6-muaqpat,” went on to win a second place in the Qilaut contest, and their song, “Piqannarijaq,” won fifth place that year.