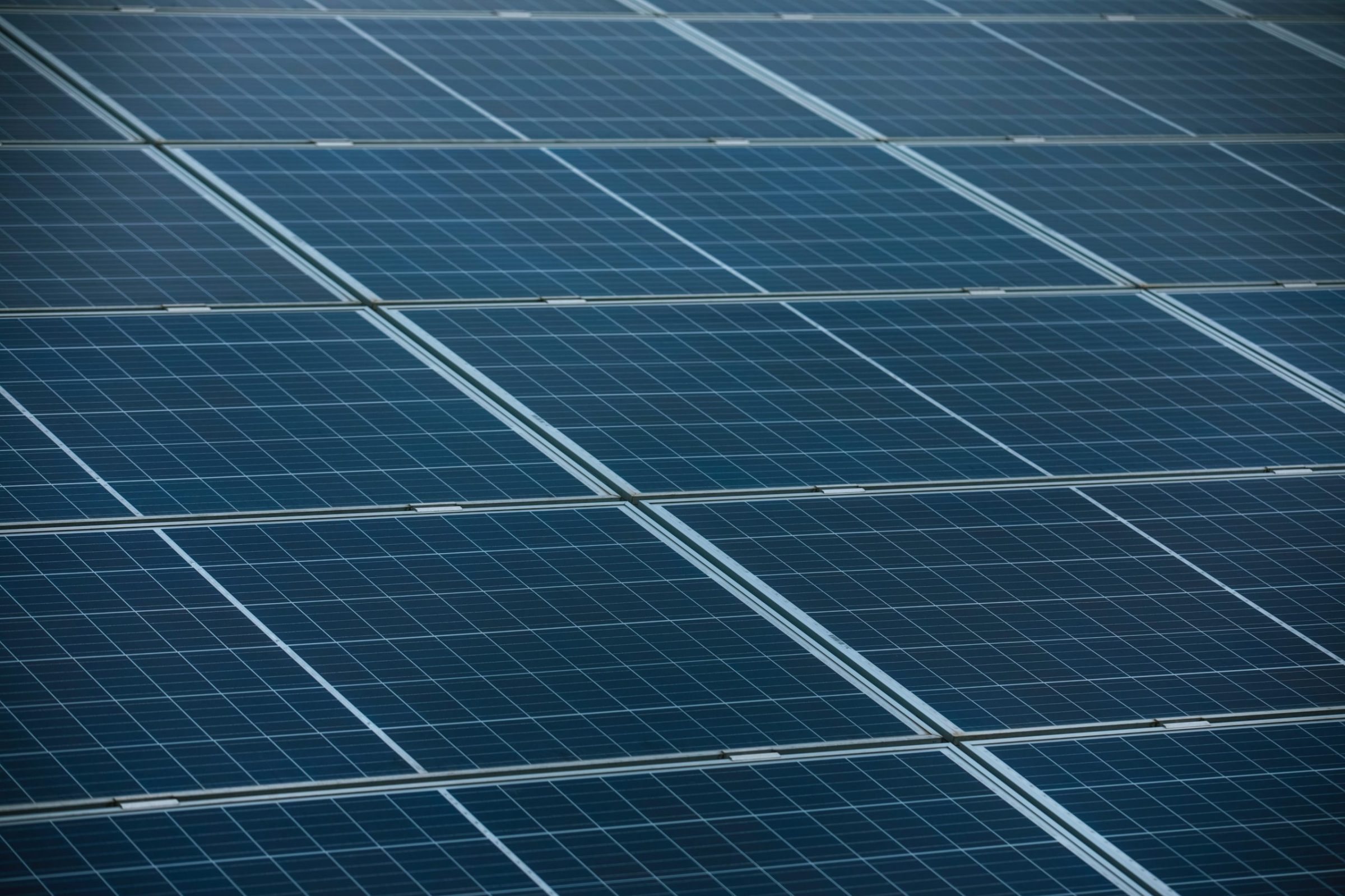 People in Nunavut are being offered rebates to help cover the cost of renewable energy systems for their homes and cabins, with money that comes from the federal carbon tax. (Photo by Markus Spiske/Unsplash)

The Nunavut government is offering money to people who install solar or wind energy systems for their homes and cabins across Nunavut.

Homeowners can apply for rebates that cover $30,000 of the cost, while cabin owners will be able to access up to $5,000.

Nunavut Premier Joe Savikataaq, who was speaking as the minister for the environment, announced the Renewable Energy Support Program in the legislative assembly on Tuesday.

“I think there’ll be a lot [of interest] in the cabin one right off the bat,” he said in an interview.

So far, there is no limit on how many people can access the grants, Savikataaq said.

The money for the two grants comes from the carbon tax collected by the federal government. The goal is to reduce Nunavut’s carbon footprint, Savikataaq said.

The money will be offered as a rebate, meaning applicants need to foot the costs upfront.