Nunavut power rates once again on the rise 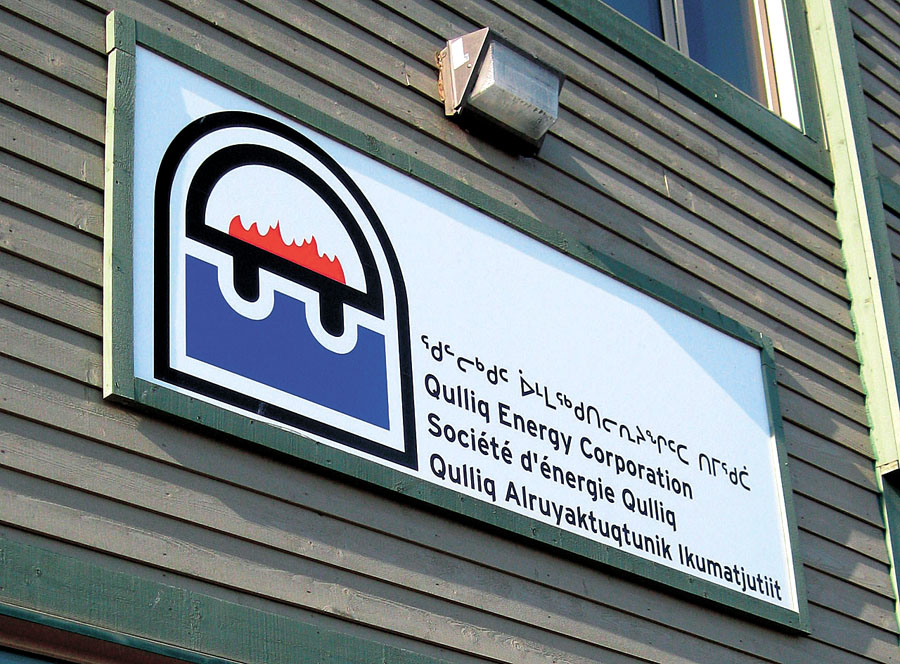 QEC customers will have noticed a new 3.3 per cent rate hike on their April power bills. That’s the second half of a 6.6 per cent increase approved last year. (File photo)

Don’t let your next electricity bill catch you off guard—the second round of Qulliq Energy Corp. rate hikes went into effect this month.

The QEC had initially filed its application for new rates in late 2017—just before the last territorial election. In it, the corporation asked for a general rate increase of 7.6 per cent over two years, as well as uniform rates in all 25 communities in about six years.

But cabinet rejected the idea—for now—instead opting to approve a smaller, 6.6 per cent rate increase.

Of Nunavut’s 25 power plants, 11 are beyond their expected lifespan. Two new plants have already been built, in Grise Fiord and Cape Dorset, while the corporation has also submitted a permit application to build a new head office in Baker Lake.

The GN has not completely rejected the idea of a uniform rate system for QEC, but says it will first review the Nunavut Electricity Subsidy Program, used to subsidize power bills paid by residents of private homes and small businesses.

Currently the program’s subsidized rate is calculated at about half of the Iqaluit rate, and could have risen drastically if the uniform rate had been adopted.

Later this year, the minister responsible for the QEC will be tasked again with reviewing a new structure for the territory.

In its April 16 release, the QEC also notes that its “rate rider” surcharge of 1.25 cents per kilowatt hour has now ended. The additional fee was applied to customers’ bills between November 2018 and March 2019.

That rider is not required for the period between April and September, the QEC said, due to the recent fuel price reduction that came into effect earlier this month.

An upcoming fuel review will determine if a rider is required for the following six-month period.