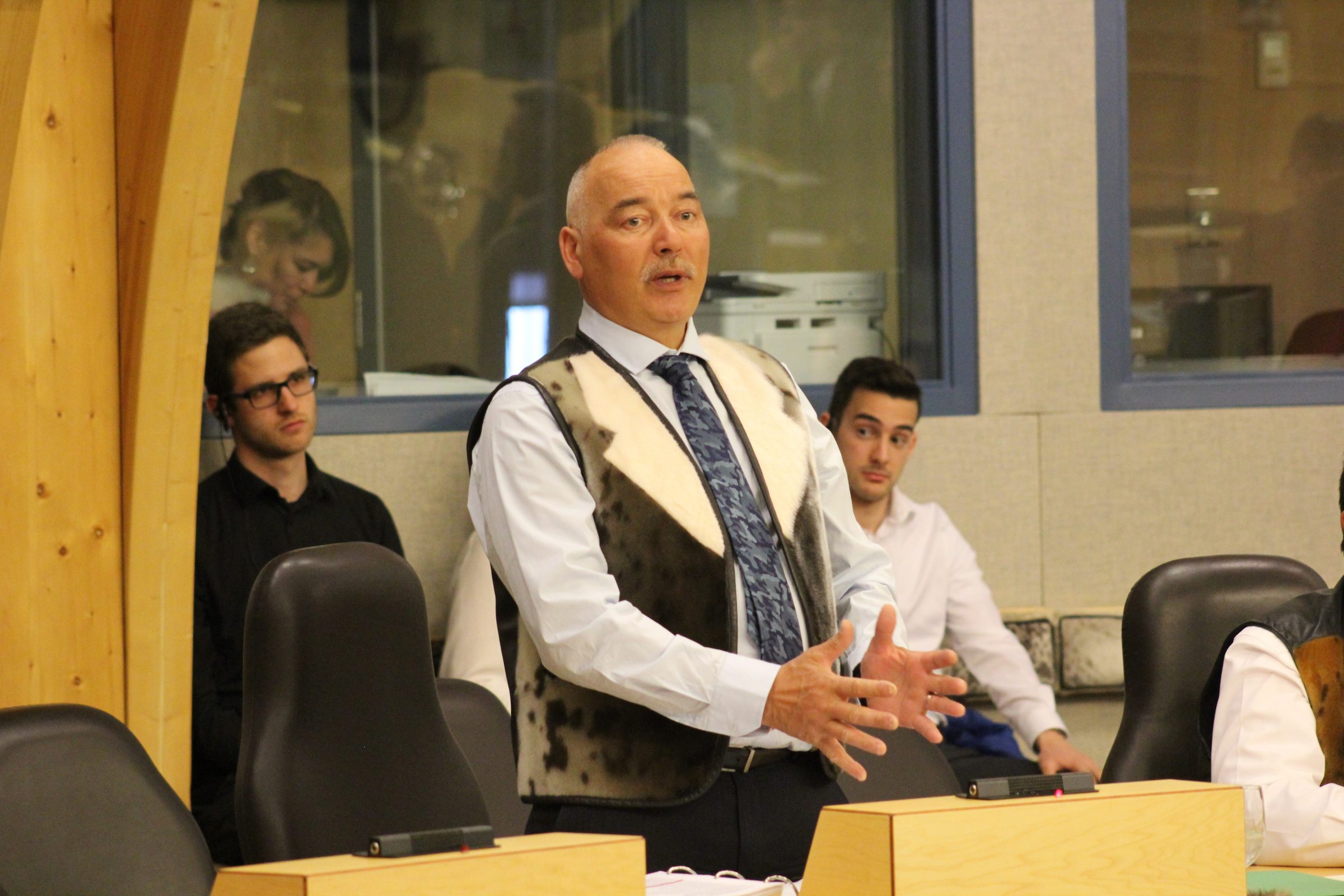 The most powerful post within the Nunavut bureaucracy will be in new hands in September, Premier Joe Savikataaq announced Monday.

MacKay has served as the top boss of executive and intergovernmental affairs since September 2019. Previously, he served as deputy minister of justice.

Chown will also become secretary to cabinet, and Carlson will become secretary to the financial management board. Savikataaq said these changes will remain in effect for the rest of the current legislative assembly. Nunavut’s next general election will be held by late October.

“Mr. MacKay’s 17 years of exemplary service and dedication to our territory have benefited our government greatly. He will be missed and I cannot thank him enough for his work in his various, critical roles,” Savikataaq said in a news release.

“Mr. Chown and Mr. Carlson are both long-term employees with incredible knowledge and leadership abilities. Their current roles are very closely aligned with their new positions, and I have every confidence they will excel as we approach a territorial election, and as the GN transitions into its next mandate.”