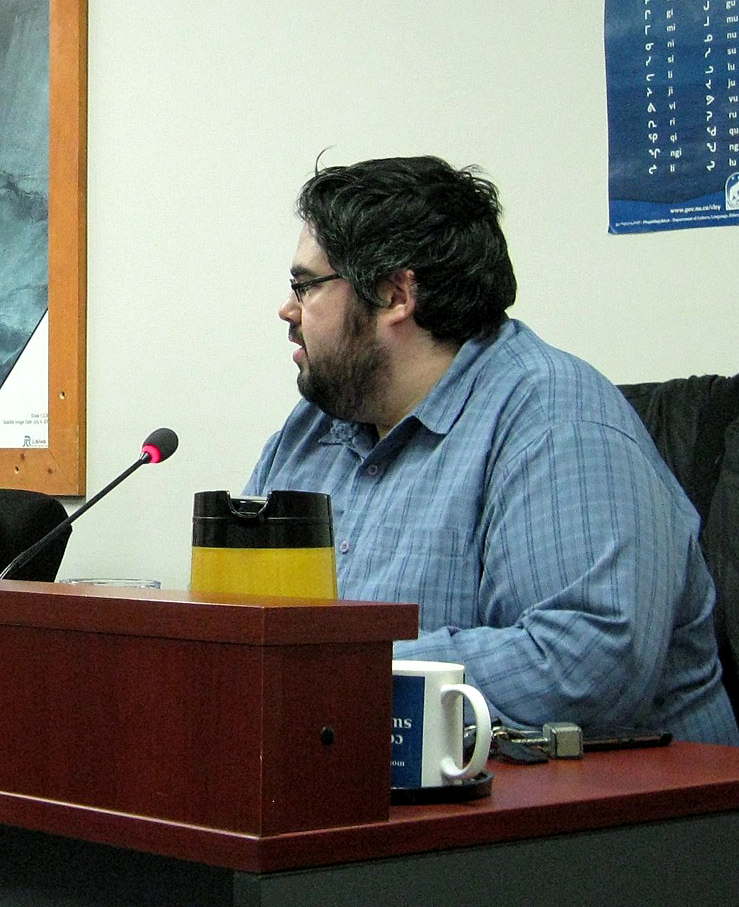 Stephen Mansell, a former Iqaluit city councillor who has worked at the Government of Nunavut’s Justice Department for many years, will become the territory’s next deputy minister of justice, Premier Joe Savikataaq announced on Tuesday, March 24.

The top job at the Justice Department has been vacant since September 2019, when its former deputy minister, William Mackay, became deputy minister of executive and intergovernmental affairs.

Since then, Simon Awa and Adrienne Silk have been serving as acting deputy ministers.

Mansell, who has been director of the University of Saskatchewan’s Nunavut law program since May 2017, has in the past served as acting attorney general and director of policy and planning at the Justice Department.

“I am confident his experience and skills will help guide the strengths of the staff working to provide the critical programs and services of justice in our territory,” Savikataaq said in a statement.