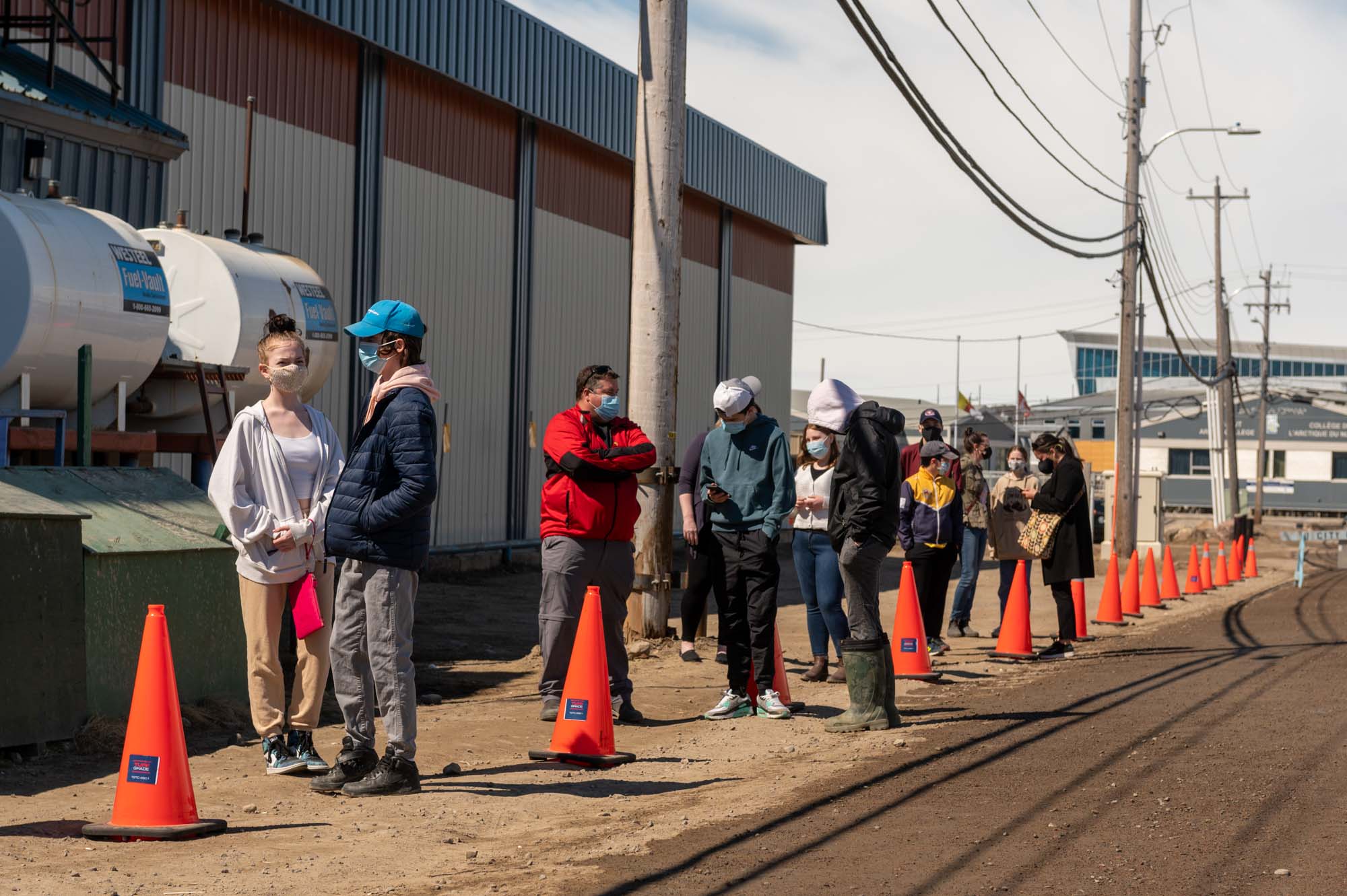 The Government of Nunavut will wait until after federal and territorial elections to decide if the territory will adopt a form of vaccine passport, says Premier Joe Savikataaq.

With the federal election on Sept. 20 and the territorial election on Oct. 25, he said now is too precarious a time to make a decision.

“That kind of decision would be best made [by] the next government, as they will be responsible for implementation and monitoring,” Savikataaq said in an email.

As it stands, Nunavummiut receive a vaccination record card when they get their first vaccine dose. If it gets lost, they can request a copy of their proof of vaccination at their local health centre. All vaccine records are also stored electronically.

Department of Health spokesperson Danarae Sommerville said the territory is looking to expand that card into a letter that meets national standards — such as an accessible paper and digital copy of medical information and vaccine history — that “will look identical to other Canadian jurisdictions’ letter.”

That will most likely move ahead when the technology, called, SMART Health Cards, is launched, Sommerville said.

John Main, MLA for Arviat-North and Whale Cove, said he would like to see some form of vaccine passport be introduced by the territory, as it would help with Nunavummiut who are travelling to other provinces and territories.

Arviat was one of the hardest-hit hamlets in the territory by COVID-19. Between November 2020 and April 2021, 338 people caught the virus and one died.

Main said a concern he has been hearing from constituents is that there are lengthy delays when getting their isolation hub exemption letter for returning to the territory, and he wants to see that become more convenient.

“It is frustrating for people who have the vaccine and who have met the requirements … waiting for these exemption letters,” he said.

The federal government said vaccine passports will be adopted in the fall for international travel. The government also requires travellers to have vaccination proof to access commercial flights, interprovincial trains and cruise ships.

Savikataaq said the GN would have to “consult with the business community and staff” before deciding if a vaccine passport would be used for non-essential businesses.

Main similarly said that more conversations need to happen about what vaccine passports may affect, such as going to rec league hockey or getting a haircut.