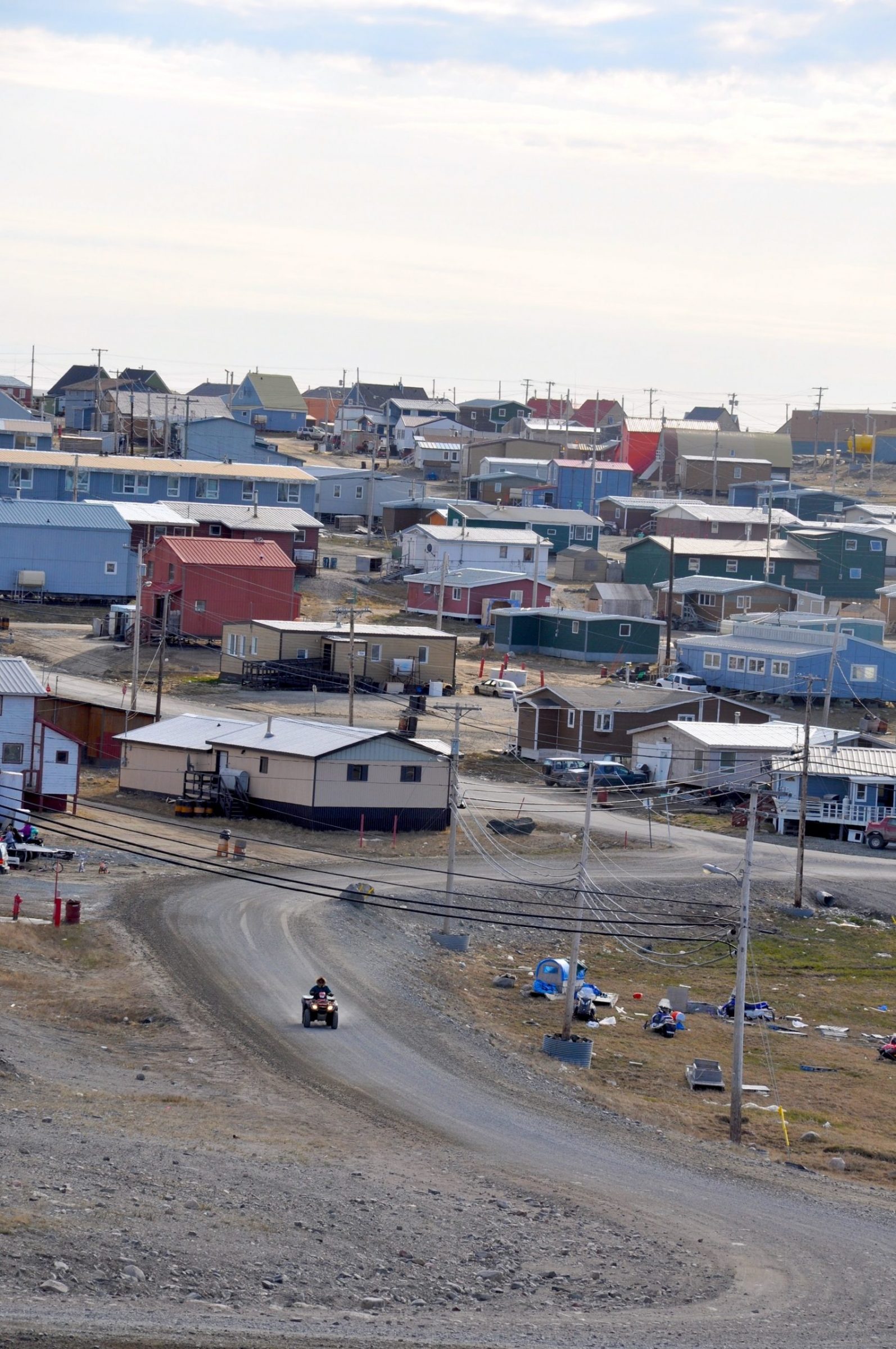 Norman Ford will be tried on historical sexual assault charges on March 8 in Rankin Inlet. (File photo by Sarah Rogers)

The Nunavut RCMP say they have arrested a 40-year-old Rankin Inlet man for impaired driving on an all-terrain vehicle.

At about 10 p.m. on Wednesday, May 27, members of the Rankin Inlet RCMP detachment, who were on a routine patrol, conducted a traffic stop after observing an ATV with four on board, “which is double the lawful amount allowed,” the police said in a news release on Thursday, May 28.

The RCMP said the driver of the ATV “exhibited and displayed signs of impairment and failed a roadside screening device.”

Such a device is used to determine whether a person has alcohol in their body. It’s similar to a breathalyzer, but rather than providing a blood-alcohol measurement, it only provides three possible results: pass, warning and fail.

Police then arrested the man for impaired operation of a motor vehicle.

A later breathalyzer test was conducted that found the driver was over the legal limit, police said.

The release did not identify the driver, who was scheduled to appear in court on Aug. 10 in Rankin Inlet.

“With the warmer weather upon us, Nunavut RCMP wish to remind residents of the dangers of impaired driving and to obey all territorial and local bylaw regulations as associated to the Off Road Vehicle Act and the Criminal Code,” the release said.

In Nunavut, it is illegal for someone to drive a vehicle with a blood-alcohol level higher than 0.05 per cent.

Driving with a blood-alcohol level over 0.08 per cent, usually representing about four or five alcoholic drinks, is a criminal offence under the federal Criminal Code of Canada.

As well, only two people are allowed on an ATV, with an exception made for a baby in an amauti.