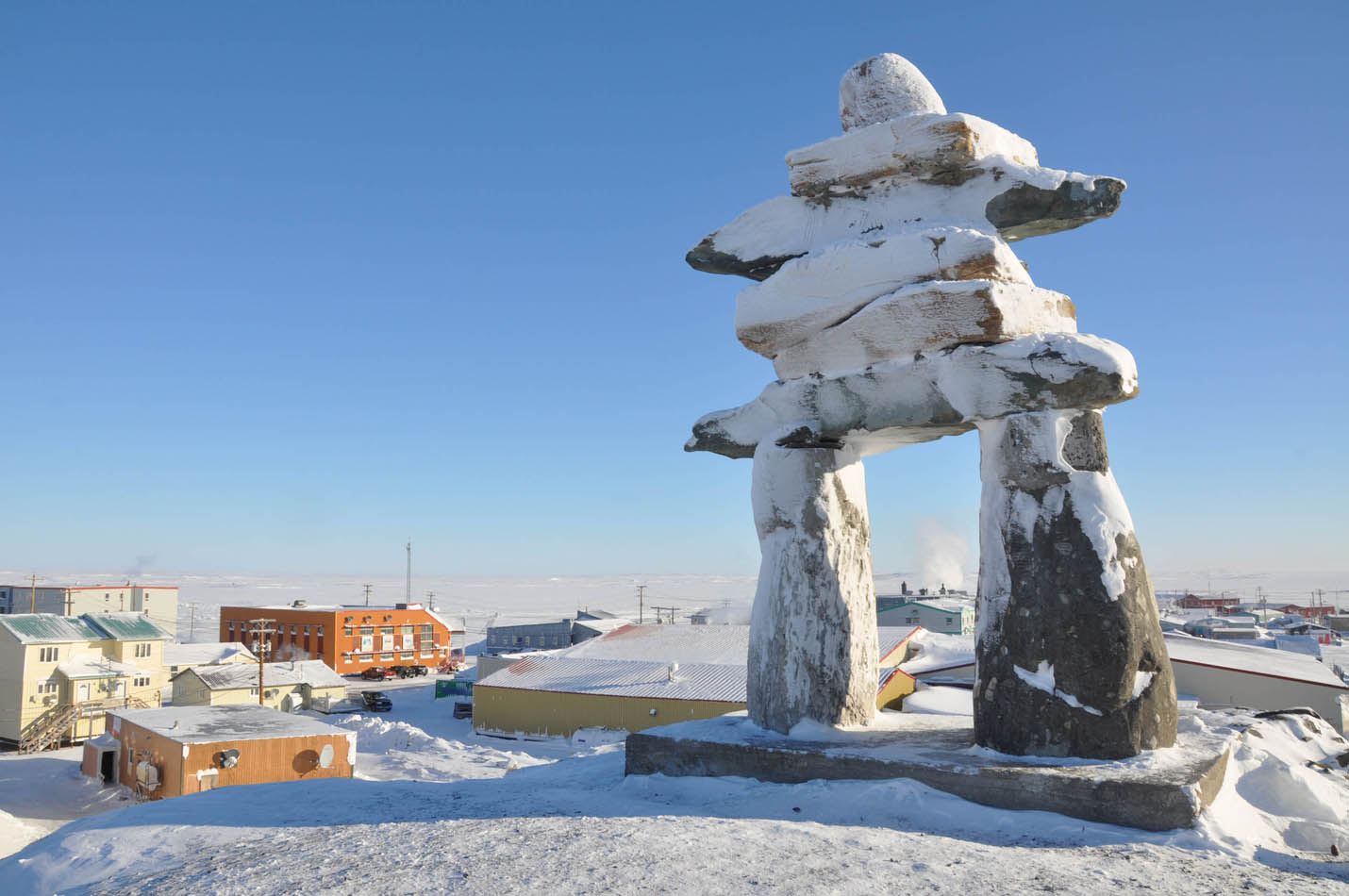 Nunavut RCMP’s major crimes unit and the territory’s chief coroner’s office are investigating the sudden death of a 33-year-old woman in Rankin Inlet.

On Friday, April 26, police in the Kivalliq hub of about 3,000 people responded to a call and found the body of woman, according to an RCMP news release issued today.

The RCMP said in the release that they’ve made no arrests in relation to the death, and that they’ve ordered an autopsy for “a later date.”

“Victim services are available to help anyone affected by this tragedy,” the RCMP said.

The woman who died is said to be from Naujaat.

The investigation is ongoing and further information will be provided once it is received, police said.