Iqaluit members said that they did not consider the act of stripping a prisoner of their clothing for safety or self-harm reasons as being a strip search, and would not document the event 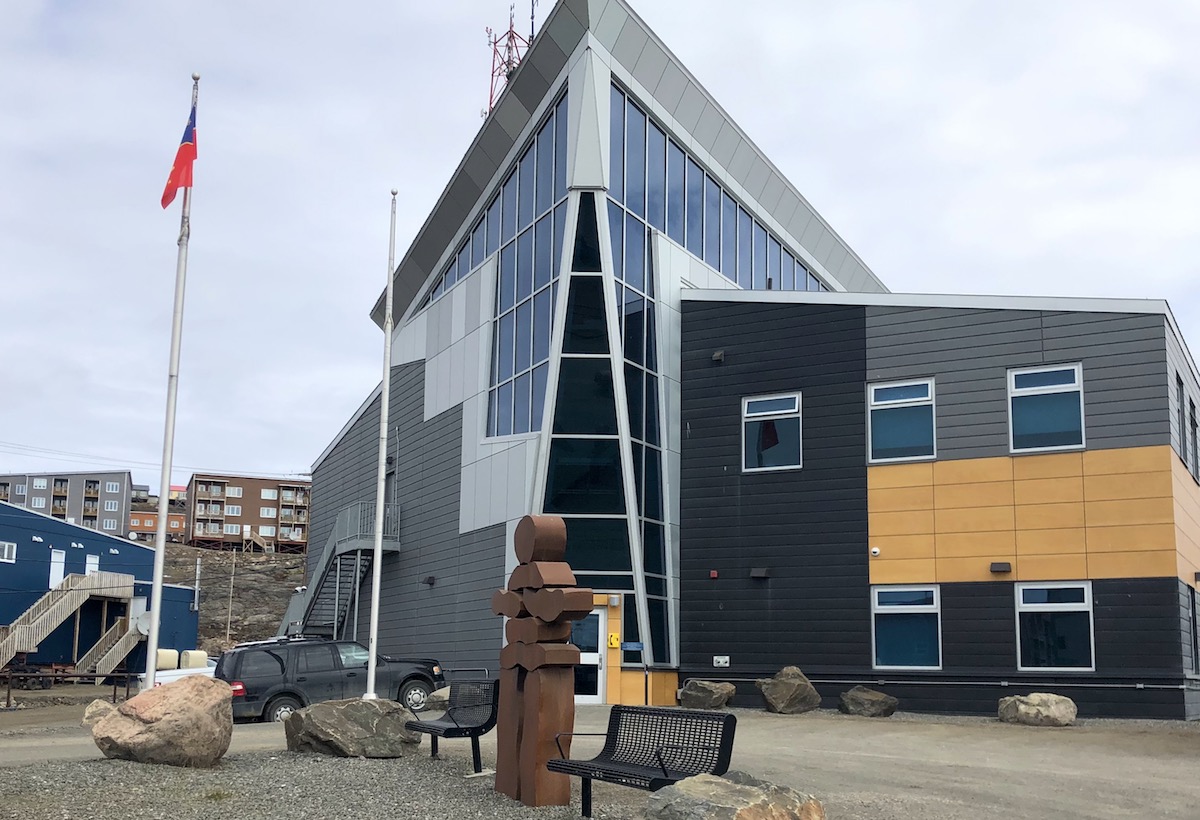 A new review of RCMP practices has found that officers at the force’s Iqaluit detachment do not always follow RCMP policy when they conduct cell block searches or strip searches of Nunavut detainees. (File photo)

A new review of RCMP practices has found that officers at the force’s Iqaluit detachment are not always following RCMP policy when they conduct cell block searches or strip searches of Nunavut detainees.

The independent Civilian Review and Complaints Commission for the RCMP released the report, called Systemic Review of the RCMP’s Policies and Procedures regarding Strip Searches, on Oct. 1. It’s an analysis of the force’s practices at seven different detachments across the country, including V Division in Nunavut.

Across the country, the commission found that the RCMP’s national personal search policy was generally unclear. The report found inadequate documentation of those searches, a lack of after-hours supervision of RCMP members and insufficient training, as well as issues with the ongoing removal of prisoners’ undergarments.

The report noted those issues as “significant” at RCMP’s Iqaluit detachment.

“Members do not have adequate knowledge of the strip search policy and appear to lack guidance from supervisors,” the report said.

Although the review focussed on the Iqaluit detachment, the commission said it appeared to be reflective of practices across the territory.

“Members do not document or properly articulate their grounds for conducting a strip search, and there does not appear to be any supervisory file review for compliance with the RCMP’s strip search policy,” said the report.

This latest review stems from a landmark Supreme Court of Canada 2001 decision, R v. Golden, that defined strip searches as “inherently humiliating and degrading,” though justified in certain circumstances. The court urged clearer policies, training and better supervision for officers.

For example, courts have established that the police practice of removing or ordering the removal of a prisoner’s undergarments, like a bra, constitutes a strip search and, when conducted on a routine basis, is unreasonable and contravenes a detainee’s Charter rights.

When the commission reviewed 162 occurrence reports from the Iqaluit detachment, 158 of them referenced the removal of a prisoner’s bra or underwear, but only three per cent of files documented the actual search.

According to interviews with Iqaluit officers, if a detainee refuses to remove their clothing, the members would cut it off. The rationale for removing a prisoner’s bra, members said, would be to prevent prisoners from using the bra to hang themselves.

Members said that they did not consider the act of stripping a prisoner of their clothing for safety or self-harm reasons as being a strip search and, as such, would not document the event.

Iqaluit-based officers also said the individuals who are subject to strip searches are often intoxicated.

The report made a couple of Nunavut-specific recommendations. One is that the RCMP provide “operational guidance” and trauma-informed training to members around how to handle vulnerable persons who are detained, as it relates to mental health and self-harm.

The commission also learned that all strip searches at the Iqaluit RCMP detachment are conducted in cells and video-recorded. Members there said that they record strip searches to protect themselves from false allegations.

But the report found that the practice of videotaping strip searches can and does raise privacy issues if the detainee is recorded in a state of undress.

The commission recommended that the RCMP provide clearer direction to its divisions around the use of closed-circuit video equipment, so police do not infringe on the Charter rights of the person being searched.