Suspect now in custody following early morning incident on May 25 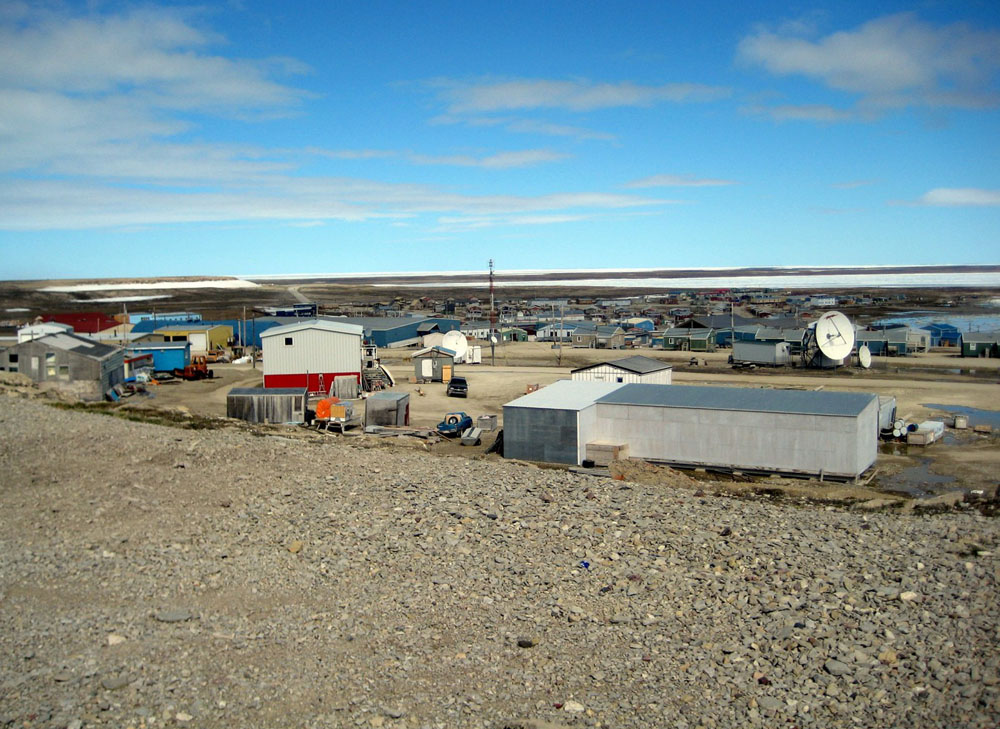 Members of the Igloolik RCMP resolved an armed standoff early on the morning of May 25, when they responded to a person barricaded inside a residence. (File photo)

A suspect is now in custody following an armed standoff in Igloolik early this morning, the Nunavut RCMP said today in a news release.

Members of the Igloolik RCMP had responded to an incident at a residence in Igloolik early this morning, Saturday, May 25, police said.

That incident “quickly unfolded” and police found themselves dealing with “an alleged armed and barricaded person.”

They evacuated people from neighbouring houses to ensure their safety, while members of the Nunavut RCMP “V” division containment response team, along with crisis negotiators, responded to the incident.

These RCMP members made contact with the suspect and helped resolve the situation peacefully, police said.

Police arrested the suspect and took the person into custody. Police did not state the name, gender or age of the person they arrested.

They also did not state what, if any, charges will be laid against the suspect.

“RCMP would like to thank the community of Igloolik for their assistance and cooperation during this dynamic incident,” police said.