Man in custody after “critical incident” in Cambridge Bay

Police had asked residents to stay away from Aniakvik Road 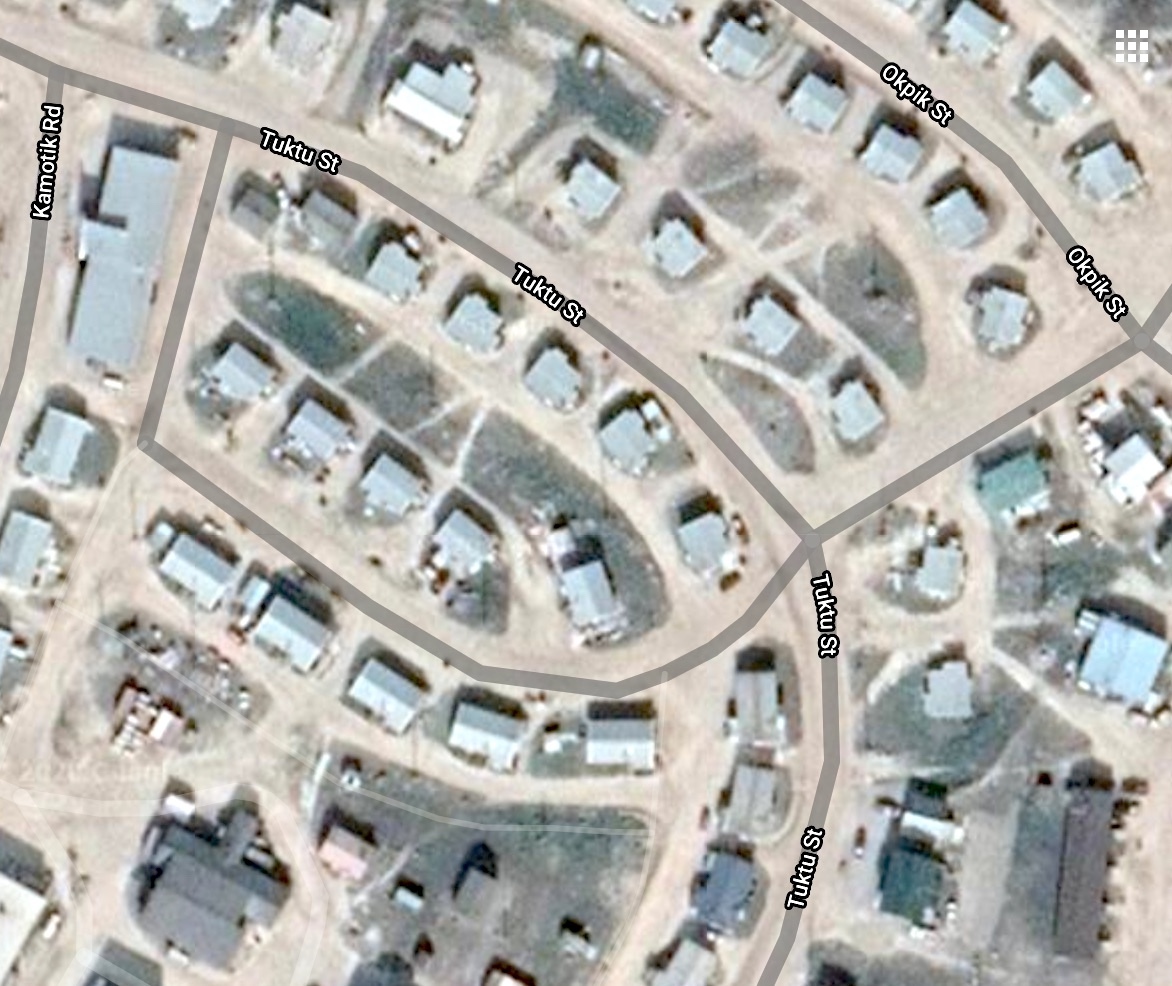 A “critical incident” that unfolded on Monday in Cambridge Bay around Aniakvik Road has been resolved. (Image courtesy of Google Maps)

RCMP said local officers were called to a home early on Monday, Dec. 14, after a man was reported to have fired a weapon during a domestic dispute.

During the ensuing stand-off, police cordoned off an area around Aniakvik Road in the Kitikmeot community, while the Alberta RCMP Emergency Response Team flew in officers for support.

The suspect faces multiple firearms-related charges as well as uttering threats and assault with a weapon.

Police did not report any injuries related to the incident.