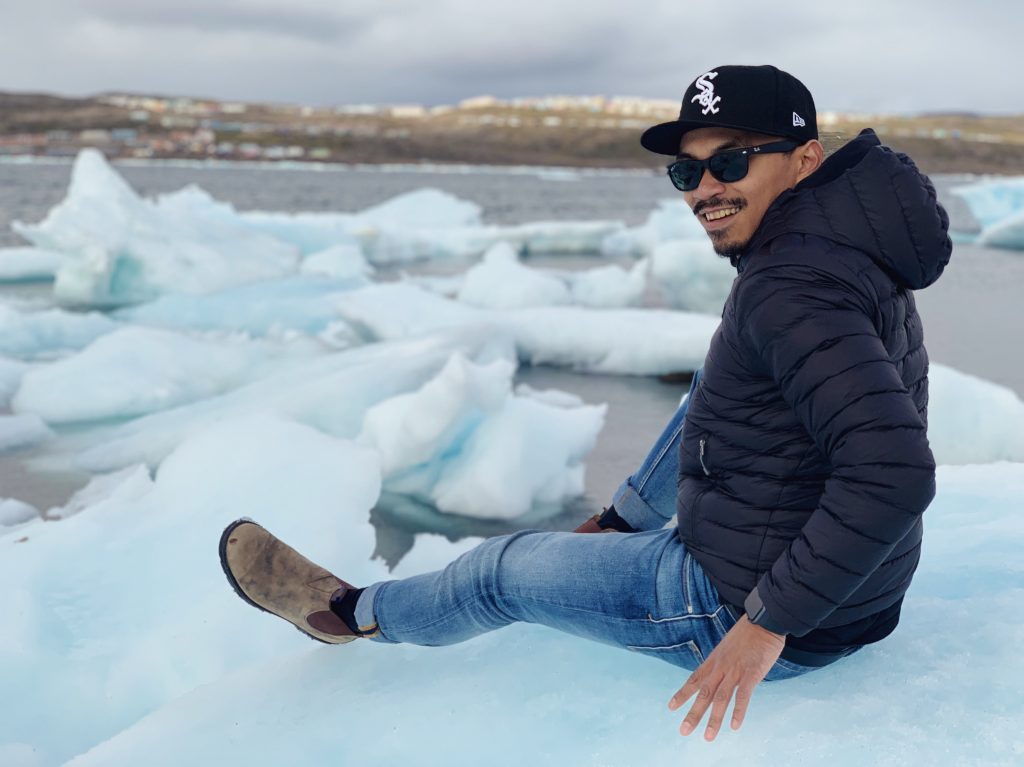 Andrew Nunez of Iqaluit was recently recruited by Nunavut RCMP and will now complete his formal training in Regina, Sask. (Submitted photo)

Nunavut’s RCMP may soon have a new member in its ranks.

Andrew Nunez of Iqaluit completed the recruitment process and was accepted into the RCMP Academy, Depot Division in Regina, Sask., where he will begin his formal training, Nunavut RCMP said.

Nunez grew up in Ottawa but has lived in Iqaluit since 2015. His father is a long-time resident of the city.

He said he has wanted to pursue a career in the police force since he was a kid.

“When I was nine years old I got lost one day. A city officer assisted me and gave me a safe ride home. Growing up, I was surrounded by people who saw policing as a future career,” Nunez said.

Before applying to the RCMP, Nunez worked for the City of Iqaluit, the office of the Representative for Children and Youth, the Nunavummi Disabilities Makinnasuaqtiit Society, the Government of Nunavut’s climate change secretariat, and the GN’s Department of Child and Family Services.

To prepare for his time at Depot, Nunez said he is learning as much as he can before he leaves.

“Since I was accepted to Depot, I have been working on maintaining my fitness, transition into the lifestyle by waking up early in the mornings, going for ride-alongs with members, observing the regular routine,” he said.

“I’m also doing some travelling and spending time with family and friends, since the next year is going to be hard and involves a lot of intense, hard work.”

Once his training at Depot is complete, Nunez plans to return to the North to work.

“I have enjoyed working and living in the community and I have a lot of positive relationships built through my work experiences,” he said.

As someone who has recently completed the recruitment process, Nunez wants other Nunavummiut to consider applying for a career in the force too.

“From my experience working in the North for the past four years, relationships are key. If you can speak the language and understand the issues in the community that you are living in, you can build strong relationships which can help prevent conflicts from escalating,” he said.