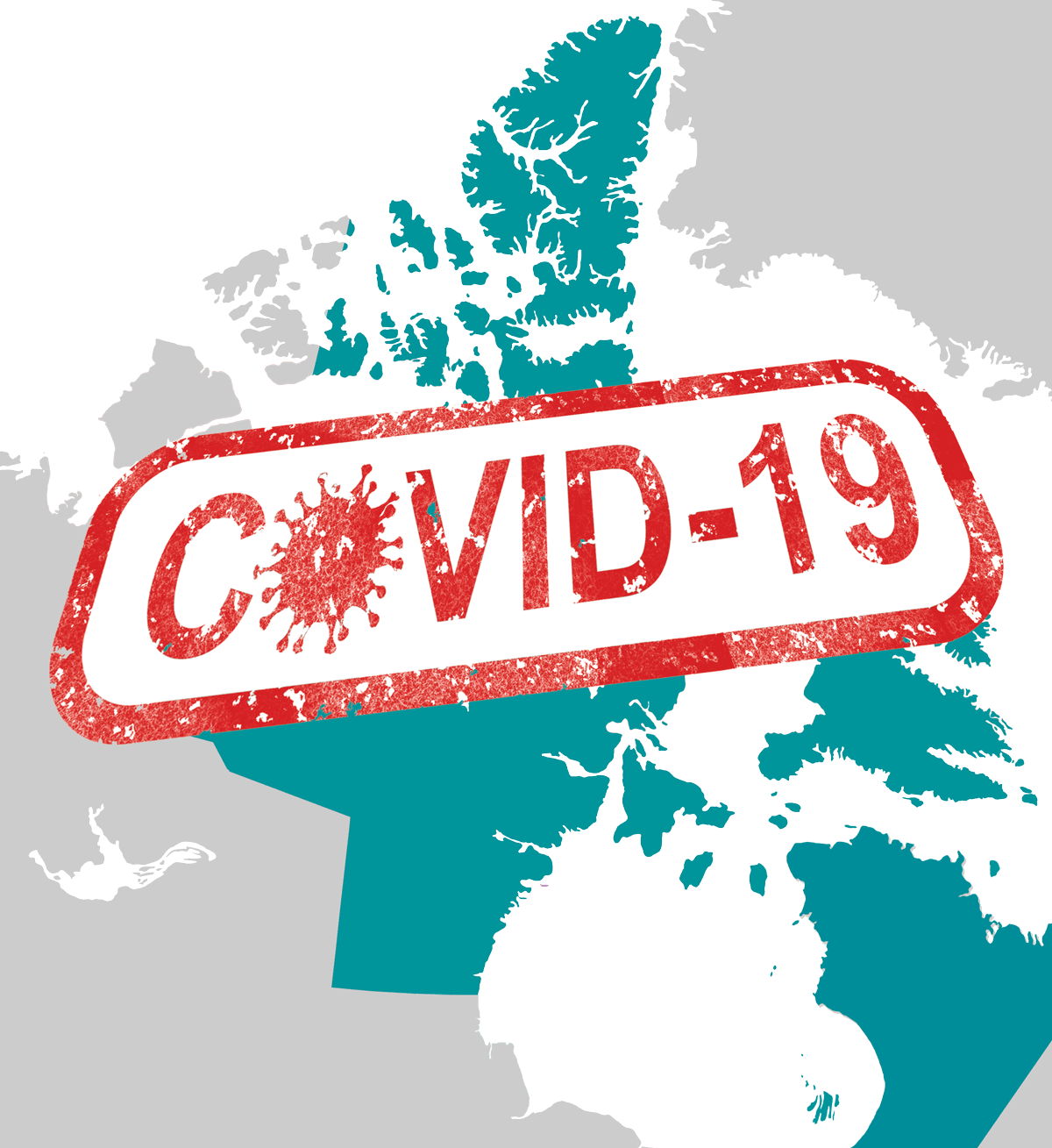 Nunavut reports nine new cases of COVID-19, all in Arviat

The Government of Nunavut reported nine new cases of COVID-19 Wednesday, all of them in Arviat, bringing that community’s active case count to 48.

A total of 181 cases are now reported as recovered across Nunavut. People in Sanikiluaq, Rankin Inlet and Whale Cove who had confirmed cases are considered to have recovered, the Health Department’s website says.

“I know that it is not easy and I want to thank all Arviammiut who are doing their part to stop the spread of the virus in the community,” said Dr. Michael Patterson, Nunavut’s chief public health officer.

As of Tuesday, Dec. 8, 769 tests have come back negative in Arviat.

Contact tracing is ongoing in all affected communities and people in isolation are being monitored, according to a government news release.

Across Canada, 429,035 people had been diagnosed with COVID-19 and 12,867 people have died. No deaths have been reported in Nunavut.