Ottawa will give the territory $66 million over 5 years 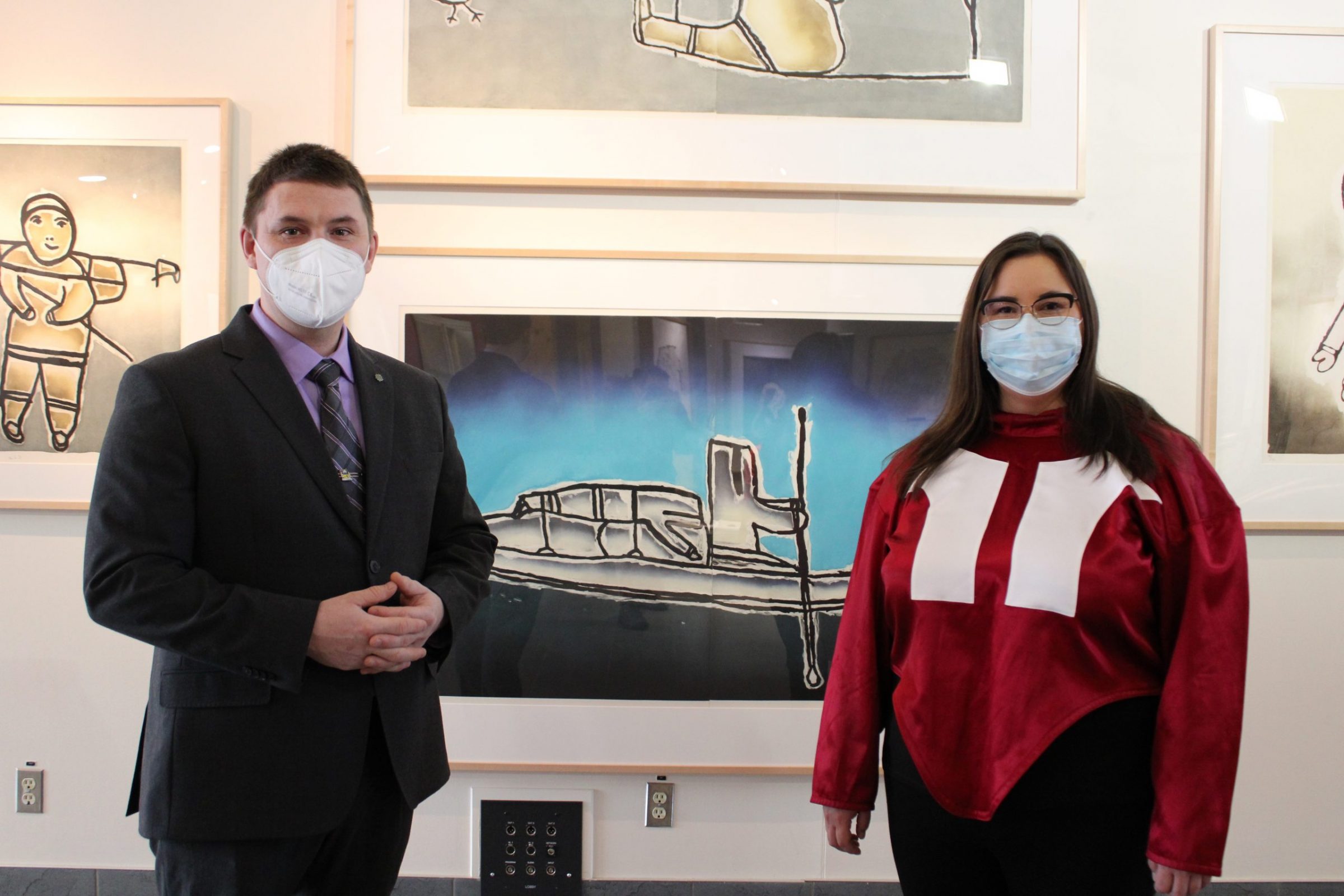 The Government of Nunavut has signed a five-year, $66-million deal with the federal government to support affordable child care in the territory.

Nunavut is the second-last jurisdiction to sign on to Ottawa’s $10-per-day child care program. Ontario has yet to reach an agreement with the federal government to take part in the subsidy program Prime Minister Justin Trudeau created last year.

The money Trudeau announced Monday will go towards opening more child care spots, increasing the wages of child care workers and lowering fees. By March 2024, the cost of licensed child care spots will be reduced to $10 per day.

The federal government says that fees will drop by an average of 50 per cent by the end of 2022. It estimates a family in Iqaluit would save $14,000 on child care fees as a result.

“This is something that’s obviously a historic moment for us,” said Premier P.J. Akeeagok during a joint press conference Monday morning.

Questions remain about how the territory will create the spaces and get the workforce to operate those spaces.

The GN committed to creating 238 child care spots by March 2026. There are currently about 1,000 spots in the territory.

Education Minister Pamela Gross said the government, when developing new buildings, will try to include daycare spaces. She pointed to how the new school being built in Taloyoak will have space for a daycare.

“Having space that integrates daycare is a very big priority,” Gross said.

She’s also encouraging Nunavummiut who want to start a daycare to contact the Education Department to help get them registered and fit under the agreement.

Non-licensed daycares will have to work with the department to become licensed to be involved under the agreement.

Gross said this agreement will also help the GN provide training directly to daycares and day homes. The training will include learning Inuktut, trauma-informed practices and about working with foster children.

Close to $16 million will go towards increasing wages for early childhood educators, to help grow and retain staff, said Karina Gould, the federal minister of families, children and social development.

“We can’t create more spaces if you don’t have the workforce,” Gould said in an interview.

To meet the terms of the agreement, the Nunavut government will need to track how child care is being provided in the territory to help build on that system.

This is one of the initiatives the GN must take on to meet the terms of the agreement, Gould said, including collecting data and research on how child care is currently operated in the territory and building on that system.

“We are committed and continuing to work together to identify opportunities for further growth because we recognize that we need to grow the system,” Gould said.

Before Monday, Ontario and Nunavut were the last holdouts of the territories and provinces in this deal. Gould said in Nunavut’s case, this is because of the territorial election and the consultation process with the regional Inuit organizations.

She said the two governments had an agreement in principle before Christmas.

Correction: This story has been edited to correctly reflect how many daycare spots the GN agreed to put into place within five years.