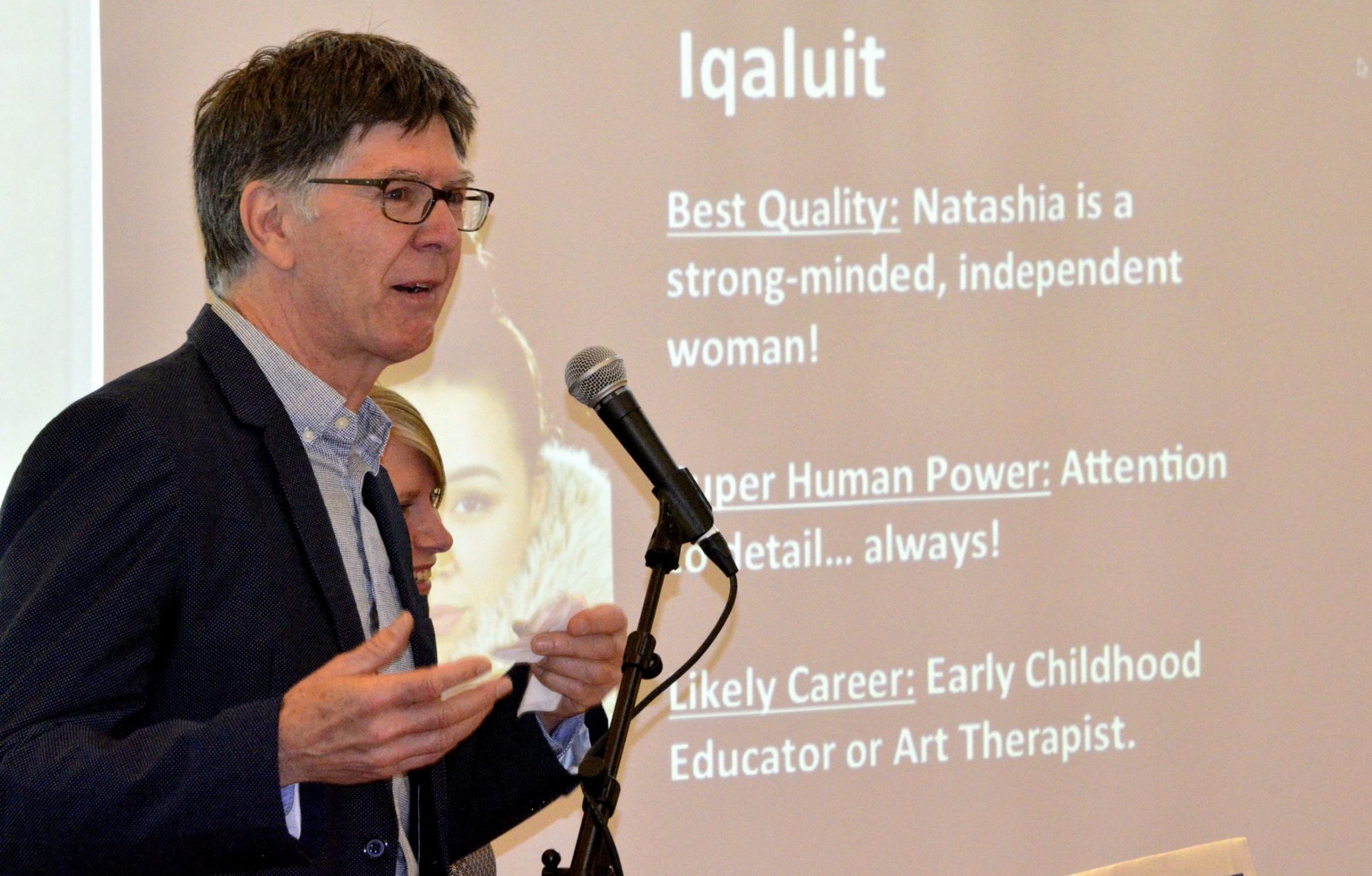 Nunavut Sivuniksavut will welcome new leadership this year when its long-time executive director, Morley Hanson, retires from its helm.

On Friday, the board of directors announced the appointment of Lynn Kilabuk to replace Hanson.

“I am very excited to begin this role with Nunavut Sivuniksavut, as the foundation has been set and as Inuit we can work together for the future,” Kilabuk said in a news release.

Kilabuk starts on Mar. 15 and will transition into the role of executive director in time for Hanson’s retirement at the end of June.

The chair of Nunavut Sivuniksavut’s board of directors, Kevin Kablutsiak, said the organization welcomes Kilabuk’s expertise and leadership.

“We are eager to begin working with her and continue to give opportunities to Inuit who want to advance their education and career endeavours,” he said in the release.

“It’s hard to imagine NS without Morley, but we will wish him and his family the best.”

Hanson joined the school in 1988, just three years after the program was first launched by Tunngavik Federal of Nunavut, the precursor to Nunavut Tunngavik Inc.

He led the program through major growth, from a cohort of 12 students in the late 1980s to its current intake of up to 55 students a year.

The program has also inspired Nunavik Sivunitsavut, a post-secondary program for Nunavik Inuit students based in Montreal.