Easing of year-old travel requirement to take effect next Monday 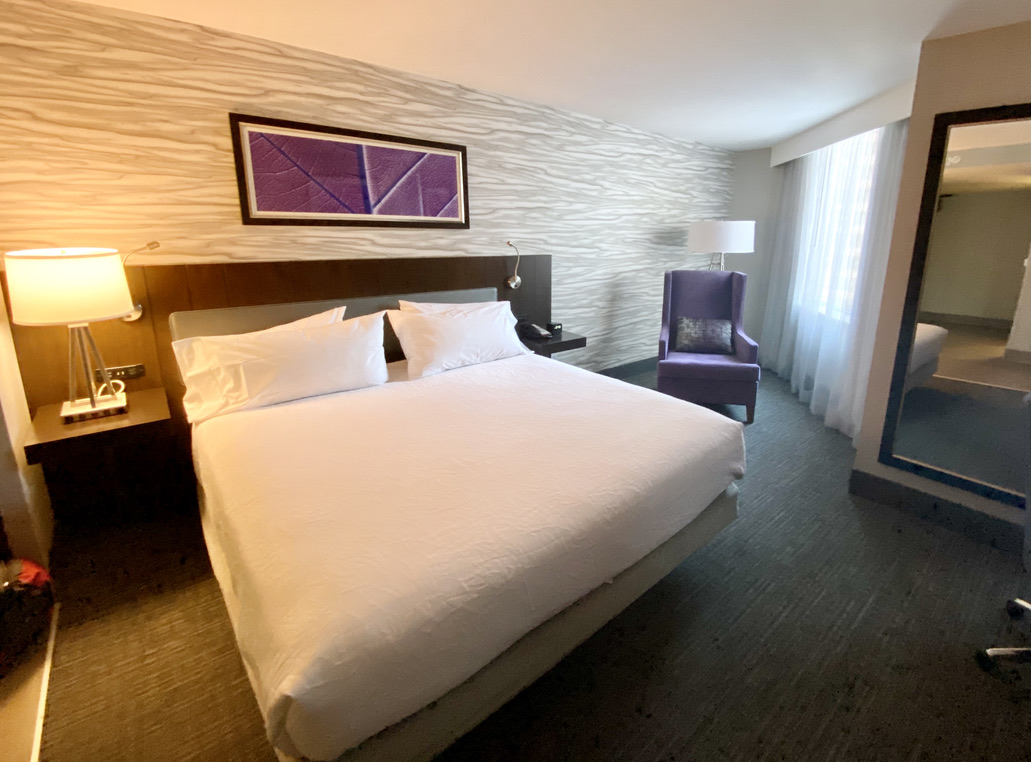 Two-week stays at southern hotels will become a thing of the past for some as of next week, when the Government of Nunavut ends the isolation hub requirement for fully vaccinated travellers. The government announced the change Monday. (Photo by Mélanie Ritchot)

Nunavut is changing its isolation hub requirement to allow travellers who are fully vaccinated against COVID-19 to enter the territory without spending two weeks isolating in a designated hotel.

According to Patterson, the decision was made based on growing evidence that the vaccines not only reduce the likelihood of somebody getting the infection but also reduce the severity of the disease and slow the spread of the virus.

“All of those things made it clear that it’s time to do this,” Patterson said.

Anyone seeking to avoid isolating before returning to Nunavut will need to provide the Health Department with proof of vaccination, such as a letter from a doctor or a copy of a vaccination card, Patterson said. They will then be given a letter of exemption that allows them to board a flight.

“We’re treating [the vaccine] as another reason to give somebody an exemption,” Patterson said. “Not just from isolation in the south, but from the need to isolate.”

Anyone caught providing inaccurate information will be fined, Patterson said.

Restrictions haven’t been eased for people who are only partially vaccinated because their level of protection against certain variants of the virus is too low, he said.

Anyone travelling with a non-vaccinated person — including parents with non-vaccinated children — will still be required to go through the two-week stay in a hub.

“As we’ve seen in Northwest Territories and other jurisdictions, children can bring the virus into the community and can spread it,” said Patterson.

“Right now [that] would increase the risk for people who haven’t been able to get vaccinated.”

Those who have medical reasons preventing them from getting vaccinated will continue to have to go through the isolation hubs.

Nunavut’s isolation hubs have been in place since March 2020 as a way to prevent travellers from potentially bringing the respiratory virus into the territory from the south. Nunavummiut returning home from the south and non-essential workers coming into the territory have been required to spend two weeks isolating at a hotel in Ottawa, Winnipeg, Edmonton or Yellowknife beforehand.

Monday’s announcement also means that fully vaccinated travellers leaving Iqaluit will no longer need to isolate at their final in-territory destination as of June 14.

The Nunavut government also announced Monday that, as of June 14, masks will be mandatory in every community across the territory anywhere and anytime physical distancing cannot be maintained.

Monday’s announcement comes as two recoveries and no new cases were reported in the territory.

There is currently one active case in Nunavut, in Iqaluit.

Now that Kinngait has no active cases of COVID-19 and nobody in isolation, public health restrictions will be eased beginning on June 10:

In Iqaluit, beginning on Friday, June 11, personal services such as hairdressers and beauty salons may also open.

The Government of Nunavut’s next COVID-19 news briefing will be on Thursday.