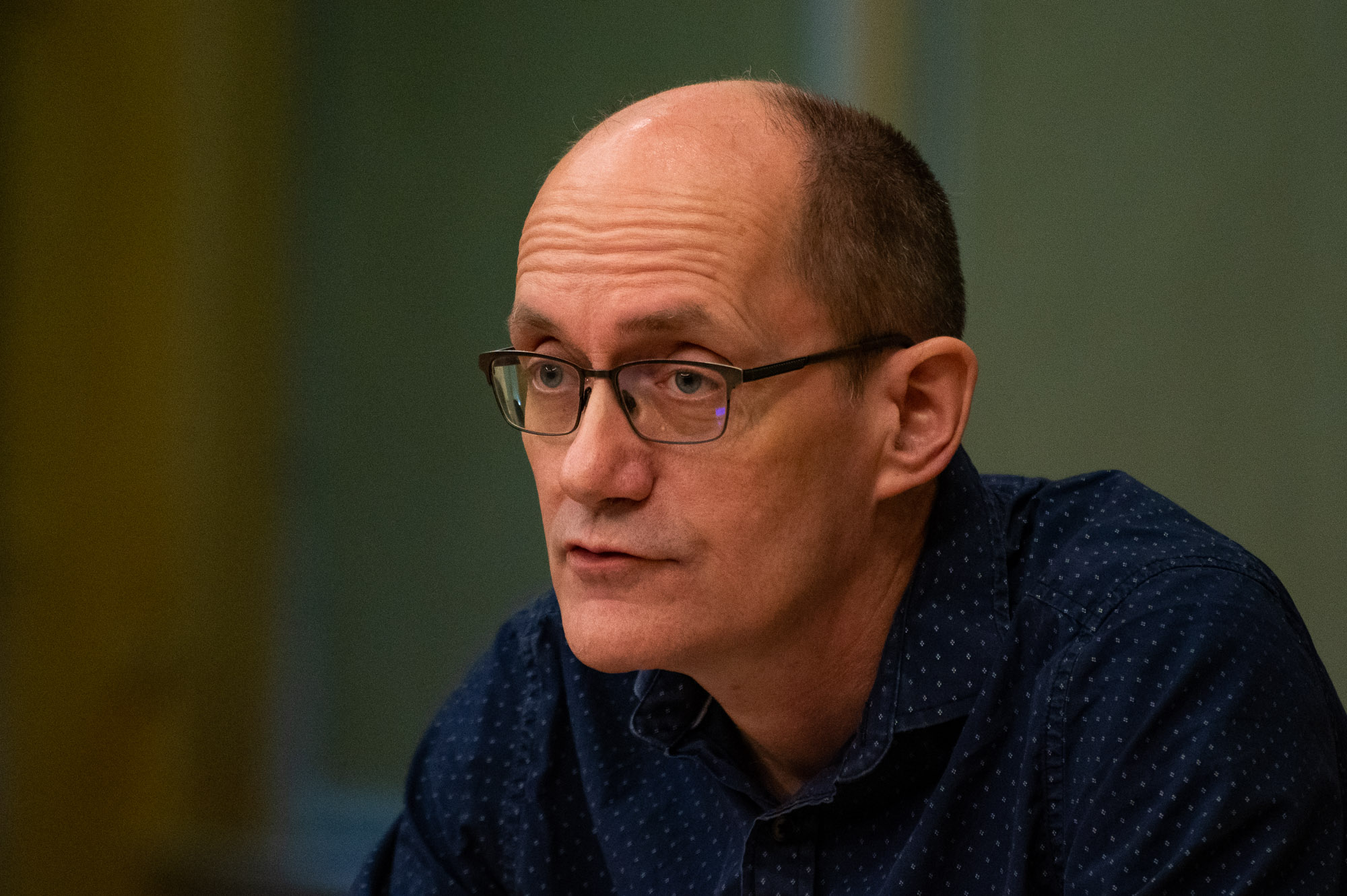 Three of the new cases are in Arviat, bringing the total in that community to 57.

Rankin Inlet has one more confirmed case, bringing the total there to seven.

Dr. Michael Patterson, Nunavut’s chief public health officer, said in a news release on Thursday morning the new case in Rankin Inlet is linked to another positive case, which means that there is still no evidence of community transmission there.

Patterson previously said that COVID-19 is being transmitted in Arviat.

The four people who have tested positive most recently are “in isolation and doing well,” Patterson said in the release.

Public health staff are continuing to do contact tracing in the four communities with confirmed infections, the release said.

As of Wednesday, staff had done 103 tests in Sanikiluaq that came back with negative results, while Rankin Inlet had 104 negative tests, Arviat had 130, and Whale Cove had 10.

Public health advises anyone who thinks they may have been exposed to COVID-19 to call 1-888-975-8601 between 10 a.m. and 6 p.m. EST, or to contact their health centre. They are advised to immediately self-isolate for 14 days.

Nunavut is in a lockdown until Dec. 2 in an attempt to quell the spread of infection. The Government of Nunavut is conducting news conferences on Mondays, Wednesdays and Fridays at 11 a.m. EST, which are livestreamed from the Nunavut legislative assembly website.