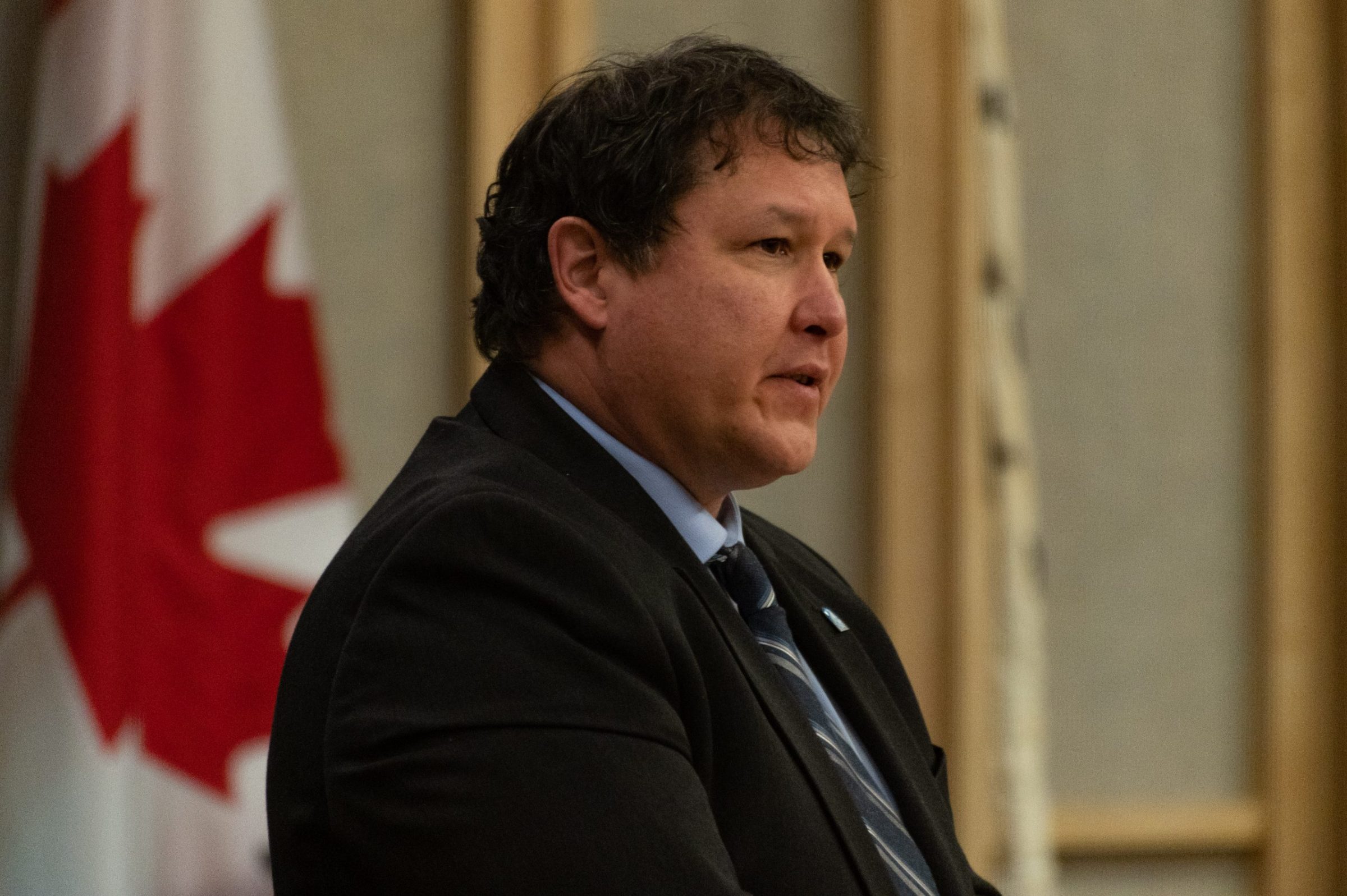 Nunavut’s finance minister says he expects the territory to post its largest-ever deficit this fiscal year.

George Hickes said in the legislative assembly on Friday that under normal circumstances he would have been able to give a clear answer about the state of this year’s finances, given that it is half-way through the fiscal year.

The deficit was projected to be $30 million when the budget was tabled in February of this year.

Hickes didn’t give a specific number for the current projected deficit, but he did say on Friday that there are a number of agreements and negotiations ongoing between Nunavut and the federal government that will “hopefully reduce that to a more palatable number.”

Hickes was responding to questions from Pat Angnakak, MLA for Iqaluit-Niaqunnguu, who also asked what the Nunavut government plans to do with its increased borrowing limit.

All three territories requested a borrowing increase, Hickes said. In June the federal government announced that Nunavut’s would be approved.

Angnakak asked whether Nunavut would act similarly to the Northwest Territories, which issued $180 million worth of bonds to convert short-term debt to long-term debt.

Hickes said Nunavut wouldn’t be doing that, and that he has no intention of using the spending limit to its capacity at this point.

The majority of Nunavut’s debt stems from lines of credit to the Qulliq Energy Corp., Hickes said.