One of Nunavut’s first dangerous offenders dies in prison

Jimmy Partridge died on July 3, according to Correctional Service Canada 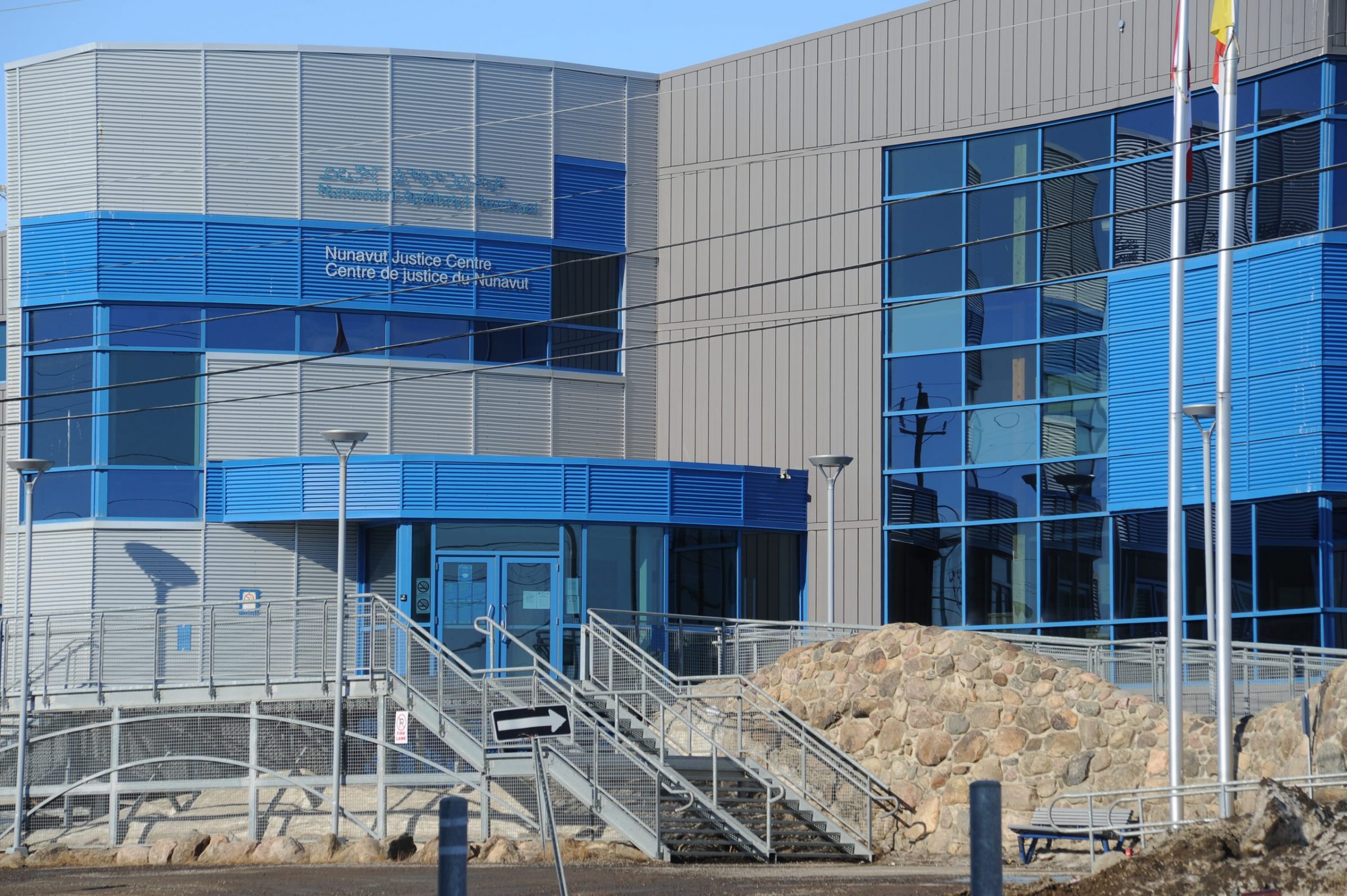 One of Nunavut’s first dangerous offenders has died in a southern prison. He was in his mid-50s.

Jimmy Partridge was serving an indefinite sentence at Millhaven Institution’s Regional Treatment Centre when he died of natural causes due to an illness, according to news release from Correctional Service Canada.

He was sent to the institution in 2009 after being declared a dangerous offender by judge Robert Kilpatrick.

Partridge, who was diagnosed with schizophrenia and pedophilia suffered from what Kilpatrick called “profound mental illness,” had a lengthy criminal record that includes sex crimes against children, assaults against prison guards and police, and violating court orders.

At the time, Kilpatrick criticized the Government of Nunavut for not having the capacity to meet the needs of those who suffer from severe mental illness.

Correctional Service Canada reviews the circumstances of inmates’ deaths, and will review Partridge’s, the release states.