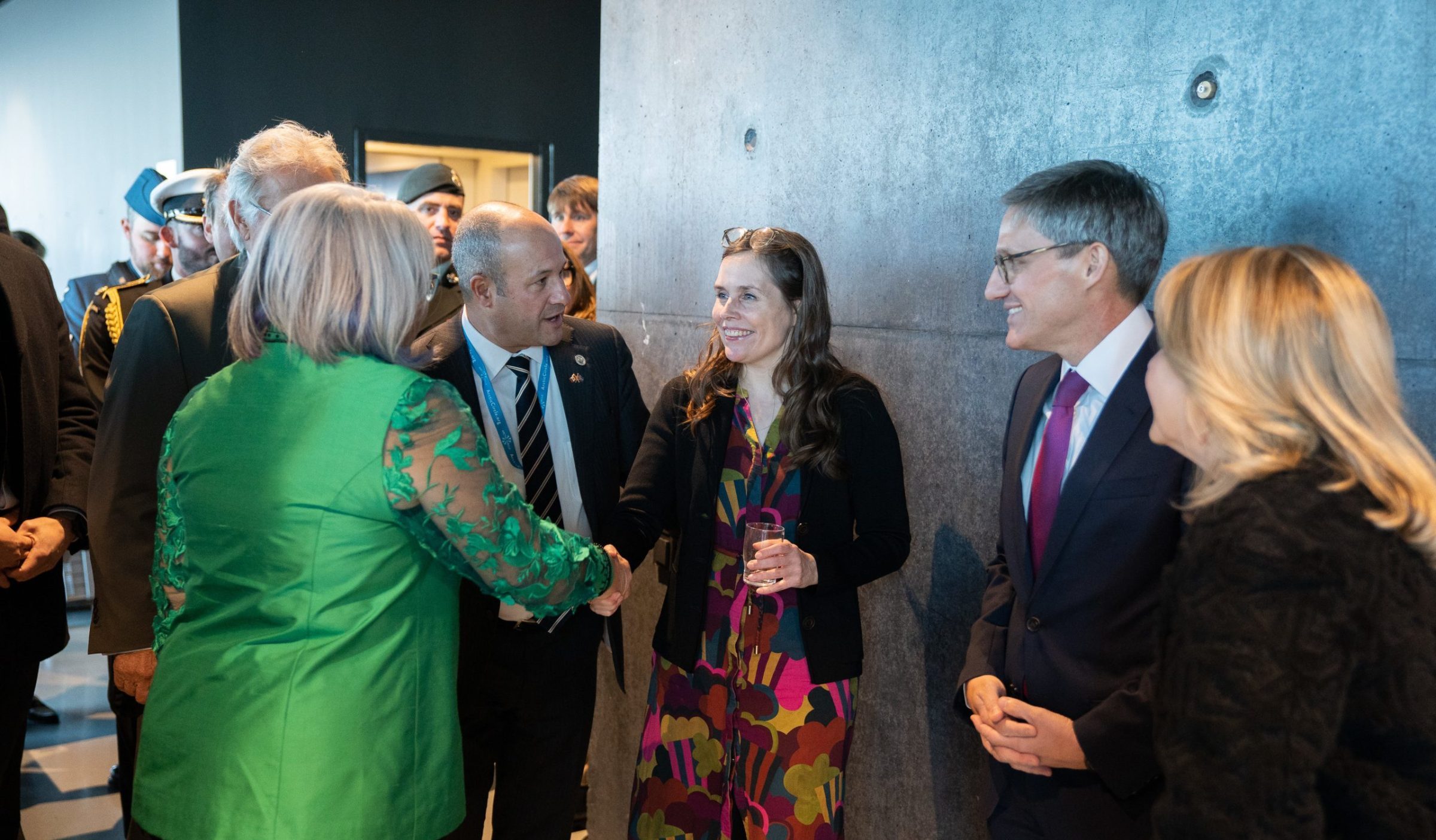 By Hlynur Gudjonsson, Ambassador of Iceland to Canada
and Per Unheim, Political and Trade Officer, Embassy of Iceland in Ottawa 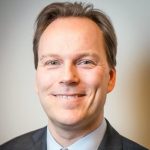 Hlynur Gudjonsson, ambassador of Iceland to Canada. (Photo courtesy of Embassy of Iceland in Ottawa) 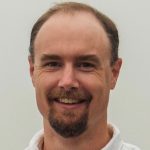 The Arctic Circle Assembly, held in Reykjavík, Iceland, in October brought together more than 2,000 government leaders, policymakers, academics, businesspeople, artists and participants at large from Arctic nations and beyond. Canada’s 150-person delegation was led by Inuk Gov. Gen. Mary Simon.

While focused to a large extent on issues related to science and geopolitics, the summit featured nearly 20 separate panel discussions focused on trade, investment and infrastructure in the high North.

Among other topics, panelists discussed public-private Indigenous partnerships and announced groundbreaking investments with the potential to transform northern economies.

In a panel including the premier of the Northwest Territories, speakers announced the creation of Arctic Investment Partners, a vehicle that will focus exclusively on the Arctic region. Iceland’s Arion Bank is a founding member of this entity.

The volume and nature of panels and announcements made at the Arctic Circle Assembly this year are reflective of growing recognition of the great and growing potential for deeper trade and investment not only between Arctic nations, but also on a north-to-north basis.

The Declaration of Cooperation Between Greenland and Iceland also announced during the assembly provides a model for further north-to-north co-operation. It sets out a framework for expanding trade, economic, and cultural co-operation while also delving into specific topics such as fisheries, climate and biodiversity, gender equality and education.

Like Iceland and Greenland, Iceland’s residents, communities and governments share a lot in common with their counterparts in Canada’s high North.

These include the ocean as a key contributor to our economies, opportunities to harness renewable energy sources, and challenges in delivering public services and economic infrastructure in remote locations.

While many opportunities for deeper economic co-operation between Iceland and Canada’s North are present, they need to be better mapped and communicated across our industries and governments.

Additionally, tools need to be developed to ensure stakeholders can be quickly and efficiently connected to each other to take advantage of new opportunities.

One such tool may be a north-north trade platform aggregating commercial opportunities and engaging representatives from Indigenous-led entities such as the Inuit Development Corporation Association, territorial governments, the Canadian Northern Economic Development Agency, and their Icelandic public and private sector counterparts.

Canada’s free trade agreement with European Free Trade Association nations must also be modernized to reflect the potential of our trade relations and seize opportunities for key sectors like services and investment, public procurement, small and medium enterprises, sustainable development, and inclusive trade.

These details can and should be solved by concerned national, provincial, territorial and Indigenous leaders in Iceland and Canada over the coming years.

In the meantime, further engagements between our two Arctic nations, territories, businesses and local/Indigenous leaders such as those that took place in Reykjavík this October can only be a force for good.