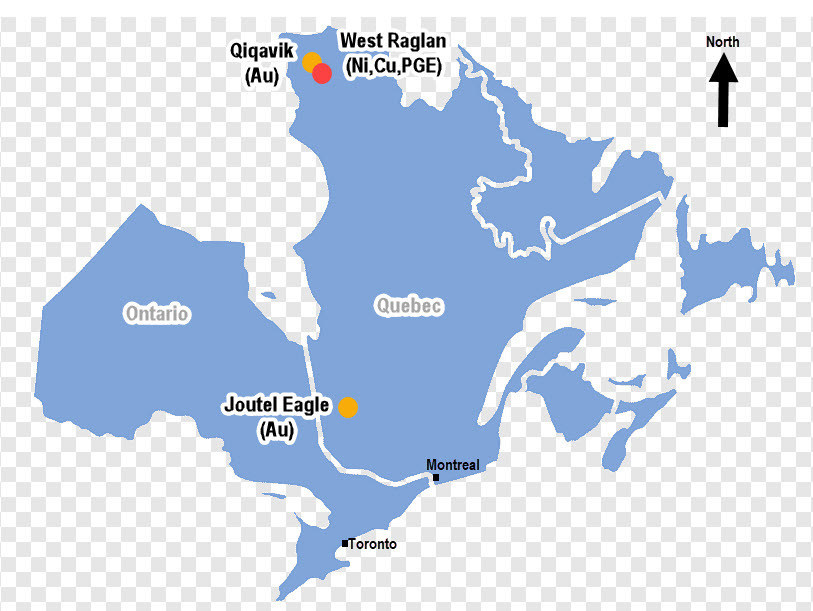 The start of mining projects at two Nunavik sites was announced this week by Orford Mining Corp.

In a news release Monday, it said crews are stationed at its West Raglan site for nickel exploration and drilling.

This project will mark the first time nickel drilling has occurred on the site since 2015.

In a separate news release Tuesday, Orford announced the beginning of its 2022 diamond drilling and exploration project at its Qiqavik site.

Exploration will include geological and geophysical surveying of the land, with drilling set to begin in July.

“After starting from scratch on this property we have built an impressive geological, geochemical and geophysical data base which is pointing to strong targets,” said David Christie, Orford’s president and CEO.

“The 2022 program will be the most aggressive program on the Qiqavik property in its short history.”