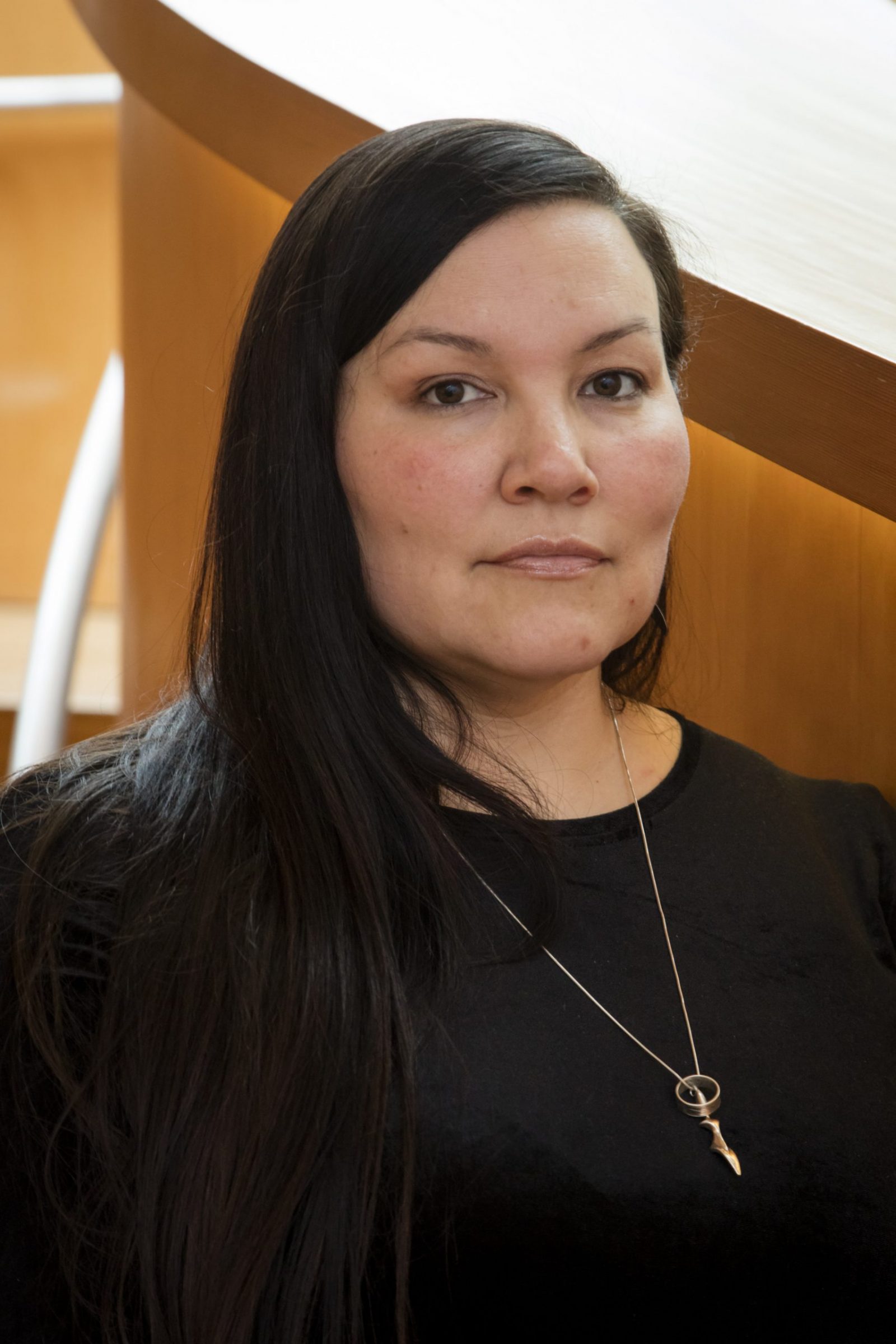 Taqralik Partridge is the new director of Nordic Lab, an initiative of the Ottawa-based art centre SAW. (Photo courtesy of SAW)

From the view out the window of her home in Kautokeino, a Sápmi village in the far north of Norway, Taqralik Partridge sometimes feels she could be anywhere in the Arctic.

“It feels like my hometown, when you look at the nature and the food we eat,” says Partridge, a writer, artist and curator originally from Kuujjuaq.

“I would say if anyone from Nunavik were to come here, it really looks the same.”

There’s something of that sentiment Partridge hopes to bring to her new gig as director of Nordic Lab, a new initiative housed within the non-profit Ottawa-based SAW Gallery.

When SAW recently moved to a new and much larger space, the contemporary gallery decided to launch a new Arctic/Indigenous artist-focused workspace and exhibition space.

Nordic Lab is also home to the new Annie Pootoogook Studio and workshop, named after the famed Kinngait artist who lived and worked in Ottawa, and died in 2016.

“I’d like to see it as a hub for northern and Indigenous artists to be featured in Ottawa,” Partridge said over the phone. “People across the North have this sense of connection despite the fact that it’s so hard to get together.”

When she talks about her vision for the space, Partridge invites you to imagine artists from Alaska, Nunavut, Greenland or Sápmi exhibiting work there, leading a workshop or talk, or collaborating with artists from the Algonquins of Pikwàkanagàn First Nation, which is just north of the city.

Of course, imagination is all many have to work with these days, given the COVID-19 restrictions in place. Partridge doesn’t even know when she’ll be able to fly from Norway back to Canada. The Nordic Lab and its Annie Pootoogook Studio were initially set to launch in June; the gallery now says that will more likely happen in 2021. 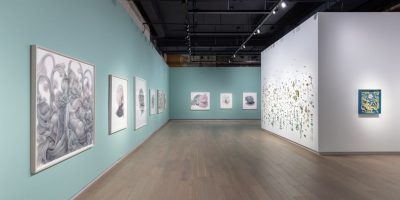 One of SAW gallery’s most recent exhibitions is Supernatural by Winnie Truong. (Photo courtesy of SAW)

But the timing of her new role, in addition to the grants the centre has secured to support its work, come at just the right time, Partridge believes.

“All arts organizations are just trying to respond to this new situation,” Partridge said. “There’s a lot of worry right now about what’s going to happen to the arts because of the economy. So I think everybody’s mind is on what we can do to support artists.”

Partridge hopes, when travel allows, to host residencies for circumpolar artists at Nordic Lab. She also wants to expand on the idea of the arts to include research initiatives, knowledge transfer, food preparation and community building.

Partridge brings extensive experience to her role as a writer, curator and performance artist. In recent years, she’s served as editor-at-large for Inuit Art Quarterly and as a member of The Pilimmaksarniq/Pijariuqsarniq Project, while some of her work is currently touring in an exhibit called Among All These Tundras.

The opportunity to now oversee an arts project of this scope makes Partridge feel both grateful and optimistic.

“I’ve worked many years as a freelance artist and I know what it feels like to work hand to mouth,” she said.

“Now, more than ever, small arts organizations that support people directly are really, really needed. I’m hoping that this will be a place where I can support artists to bring revenue in to make a living.”

Nordic Lab is funded by the Creating, Knowing and Sharing program of the Canada Council for the Arts, the Nordic Council of Ministers, the Ontario Trillium Foundation and the Ottawa Community Foundation.