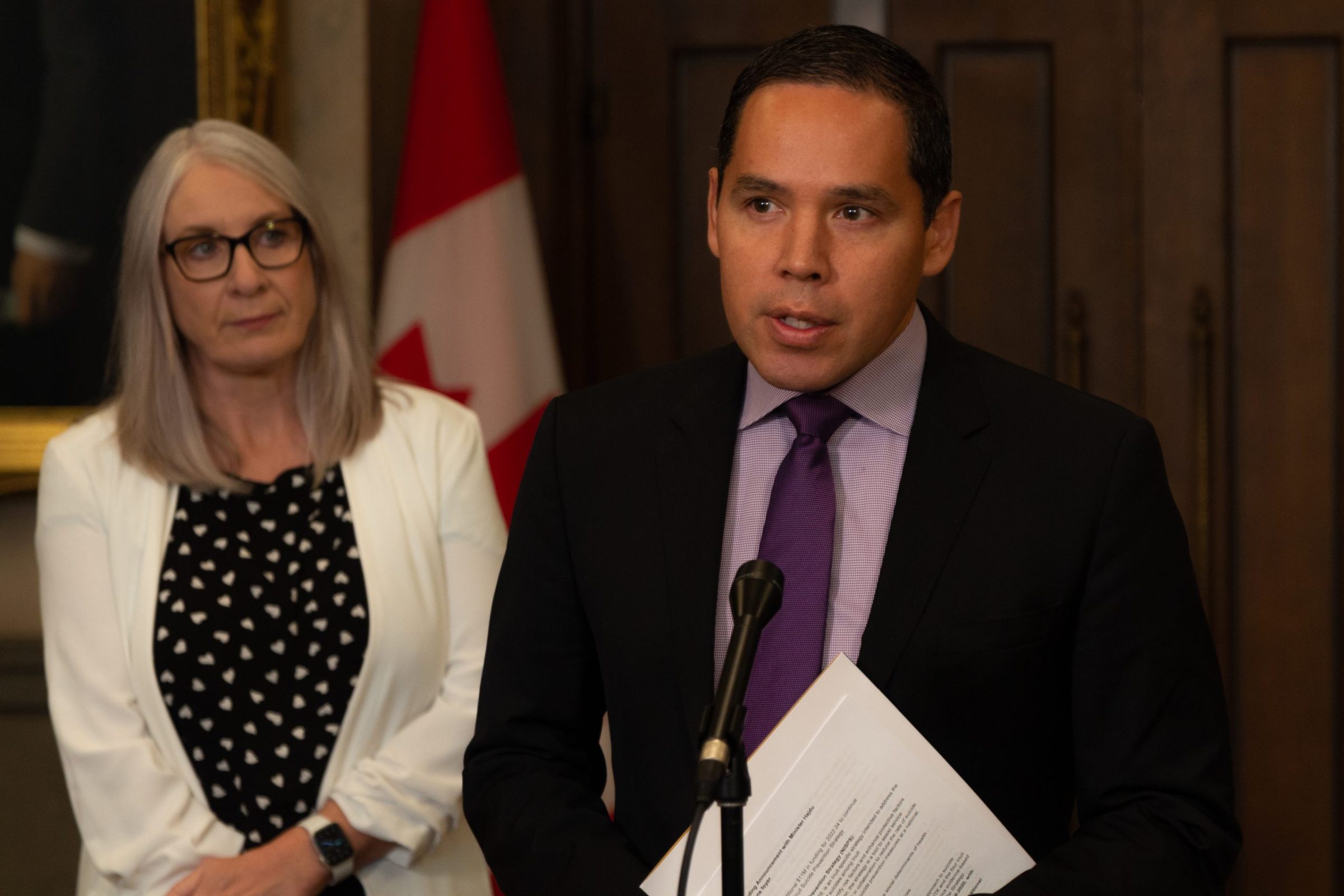 A multimillion-dollar plan to stem the high rates of suicide in Inuit communities drew sharp criticism just hours after it was announced Thursday morning.

In a joint announcement on Parliament Hill, Inuit Tapiriit Kanatami and the federal government said they will invest $11 million toward ITK’s National Inuit Suicide Prevention Strategy.

The money comes from the 2022 federal budget, and ITK will allocate it to regional organizations, said president Natan Obed.

“It will be up to regions to decide which priority areas they want to focus on,” Obed said.

“When new allocations are created, our board of directors uses a funding formula to allocate funds to all four Inuit regions across Inuit Nunangat.”

After Question Period, Idlout said she will continue to pressure the Liberal government to do more. 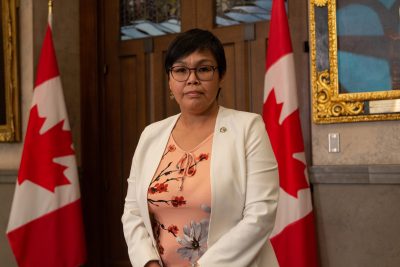 “Even as a top-up, it’s not enough,” she said. “Canada, as a huge country, needs to make sure it’s doing better at serving Inuit in a culturally appropriate way.”

ITK’s suicide prevention strategy was implemented in 2016 to address the high rates of suicide in Inuit communities.

That included $9 million in federal funds over three years, according to Indigenous Services Canada. In 2019, Ottawa allocated an additional $50 million over 10 years.

The funds announced Thursday will be allocated over the next two fiscal years, Obed said.

“Not everybody has access to supportive programs or supportive people, or approaches that are truly built to help people when they need it the most,” Hajdu said in announcing the funding.

“This is incredibly, incredibly important work. I can’t think of anything more important, actually.”

He said work needs be done to ensure suicide rates are accurately counted so that as they hopefully decline ITK can track where work has been successful and apply that to other areas.

“The work that we have done to quantify deaths by suicide has often been piecemeal, and our own researchers reaching out to every last corner and every last jurisdiction to make this more readily available so that we can use it as a metric for success,” he said.

Obed said it’s up to individual regional organizations to ensure even the smallest Inuit communities get the support they need through Thursday’s funding announcement.

“Sometimes the work done at the national level is not known at the community level, even though the funds have been allocated and the work is happening in concert,” he said.

“There are always more things that we can do at ITK to help people in communities.”

Sylvie Bérubé, the Bloc Quebecois MP for Abitibi-Baie-James-Nunavik-Eeyou, said she hopes some of the new funding will be used to support Inuit in her riding.

“It’s important that it’s effective,” she said, in an interview in French from her office near Parliament Hill.

“We’ll have to see how it will be allocated and when, so we will verify that.”