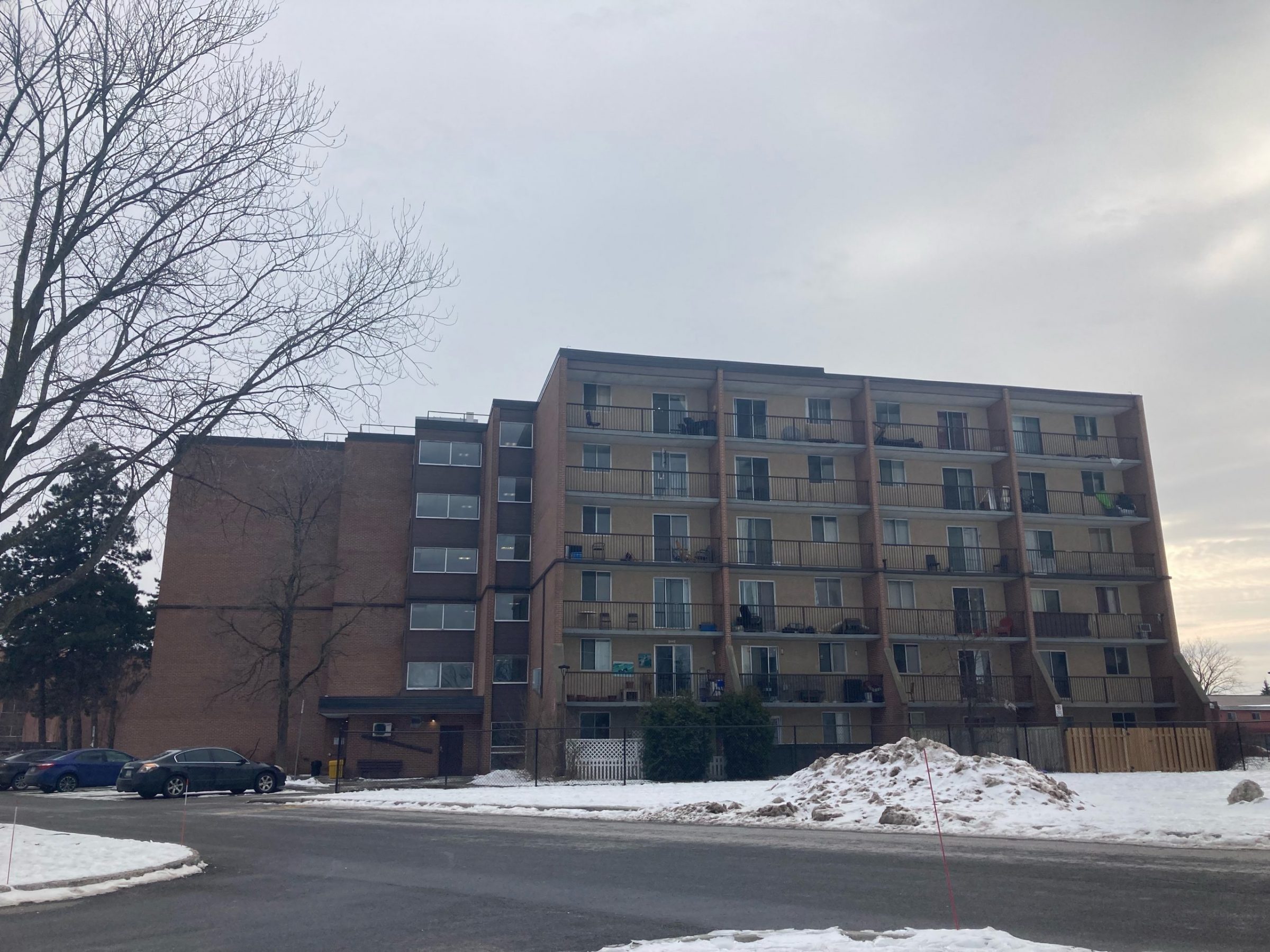 Silasie Pillaktuaq was found dead in an Ottawa Community Housing unit early Monday morning. Curtis Kanayok has been charged with second-degree murder in relation to the death. (Photo by Jeff Pelletier)

Ottawa police have charged a man with murder after a body was found in a community housing unit in the city early Monday morning.

Curtis Kanayok, 31, was charged with second-degree murder, and was set to appear in court Monday afternoon, according to an Ottawa Police Service news release.

Nunatsiaq News contacted OPS for more information about where the victim and accused were from, but police would not say.

“We do not provide further information about a victim of a homicide or their relationship if any,” said Const. Paramjit Singh.

The incident took place in the Russell Gardens–Hawthorne Meadows complex, an Ottawa Community Housing property located in the south end of the city.

In a statement to Nunatsiaq News, Ottawa Community Housing said it is co-operating with police, and that it is committed to “ensuring tenants live in safe, healthy, and secure communities.”

“We are aware of the situation and are working with the Ottawa Police Service but cannot comment further on their ongoing and active investigation into this matter,” the statement reads.