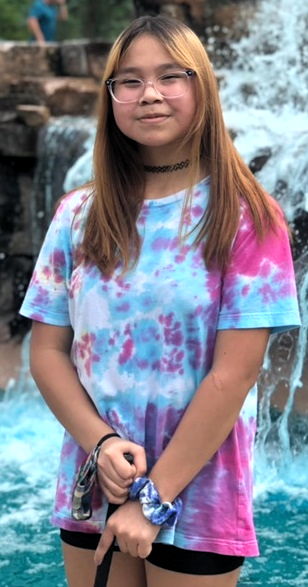 Police had been concerned about the safety and welfare of Connie Sewoee, 14

Earlier this morning the OPS had asked the public for help in locating the girl, who had been last seen at 9:20 p.m. last night in the city’s rural east end.

At the time, police said they were concerned about her safety and welfare.

The OPS said in an update that they thank the public for their help.