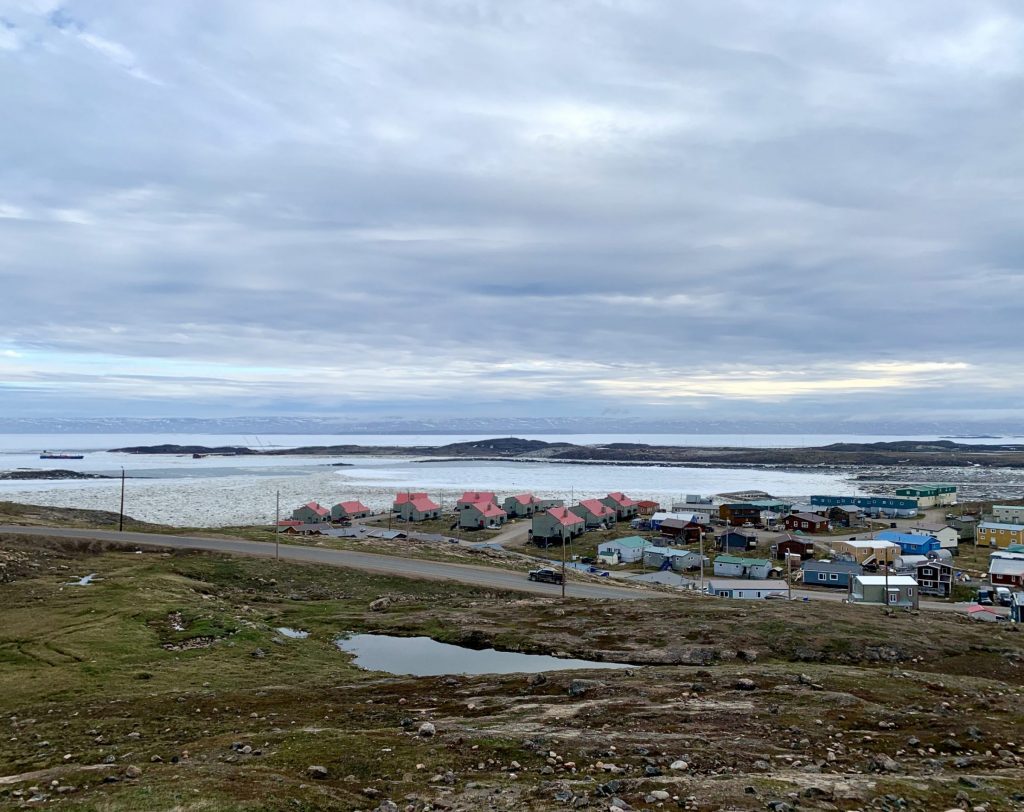 Addressing Nunavut’s housing shortage should be one of the federal government’s goals for its $18-billion budget announcement to “narrow the gaps” between Indigenous and non-Indigenous people. (File photo by Emma Tranter)

Pledging $18 billion to “narrow the gaps” between Canada’s Indigenous and non-Indigenous populations was a bold move by Prime Minister Justin Trudeau’s government, but there’s a risk it will backfire if the spending lacks focus or fails to deliver meaningful change.

When Finance Minister Chrystia Freeland presented the federal government’s budget on Monday, it contained what her department called “an historic investment” aimed at “closing the gaps.” Whatever that means.

Whether they meant to or not, Trudeau and Freeland may have raised expectations to a make-or-break point. But their government has a track record of occasionally missing the mark on some of its high-priority commitments.

There wasn’t much detail about what the government would use the money for, except a vague reference to say it would “support healthy, safe, and prosperous Indigenous communities.” That’s not earth-shattering news since virtually all government spending falls into one of those broad categories.

On the day after a budget is released, it’s often too early to pick apart the finance minister’s speech for the fine details of where the money’s going to go. But from the get-go, there doesn’t appear to be a clear focus for the spending.

The risk of any big, bold government spending announcement is always that it will go awry. You only need to look back a year to the government’s botched $900-million student grant program — the so-called WE Charity scandal — to see how easy it is for well-intentioned programs to get fouled up when government rushes to get money out the door.

The danger is if, after all that $18 billion is spent, there aren’t tangible improvements in the health, safety and prosperity of Indigenous communities, there will rightly be widespread disappointment in those communities.

From the time his Liberal party formed the government, Trudeau has placed a heavy emphasis on Indigenous relations. On National Aboriginal Day in 2017, for example, he said, “No relationship is more important to Canada than the relationship with Indigenous Peoples.”

Rhetoric like this — accompanied by an $18-billion pledge — naturally raises expectations among people who have been holding out hope. To put the scope of the federal pledge in perspective, the entire Government of Nunavut budget for 2021-22 is $2.4 billion.

If this money disappears into the black hole that sucks up so much public spending or if it does not lead to obvious improvements, it could have a devastating effect on the relationship this government says it wants so much to improve.

If the federal government’s “historic” $18-billion pledge and its vow to improve the relationship doesn’t move the needle in a meaningful way in terms of resolving the social and economic hardships too many Inuit and other Indigenous Peoples face, what will?

Voters across Canada — including Nunavummiut and Nunavimmiut — will decide how much better that all-important relationship between Canada and Indigenous Peoples is in 2021 than it was in 2015.

There’s a wide variety of needs among Indigenous communities, which is why it will be important for the government to focus its spending.

Certainly, housing in the North needs a lot of work in terms of quality, quantity and affordability.

By focusing attention on Nunavut’s housing situation, MP Mumilaaq Qaqqaq has done what a federal representative is supposed to do — making the concerns of the people she represents known in Ottawa.

Monday’s $18-billion spending announcement is a grand gesture by a government that is preparing to face voters in the near future, a government that says a better relationship with Indigenous Peoples is at the top of its priority list. But it’s a government with a track record of bungling rushed spending programs.

The proof will be in the pudding, but if such a significant investment doesn’t lead to marked change, it could backfire and set back Canada’s relationship with Indigenous communities at a time they should be moving forward.