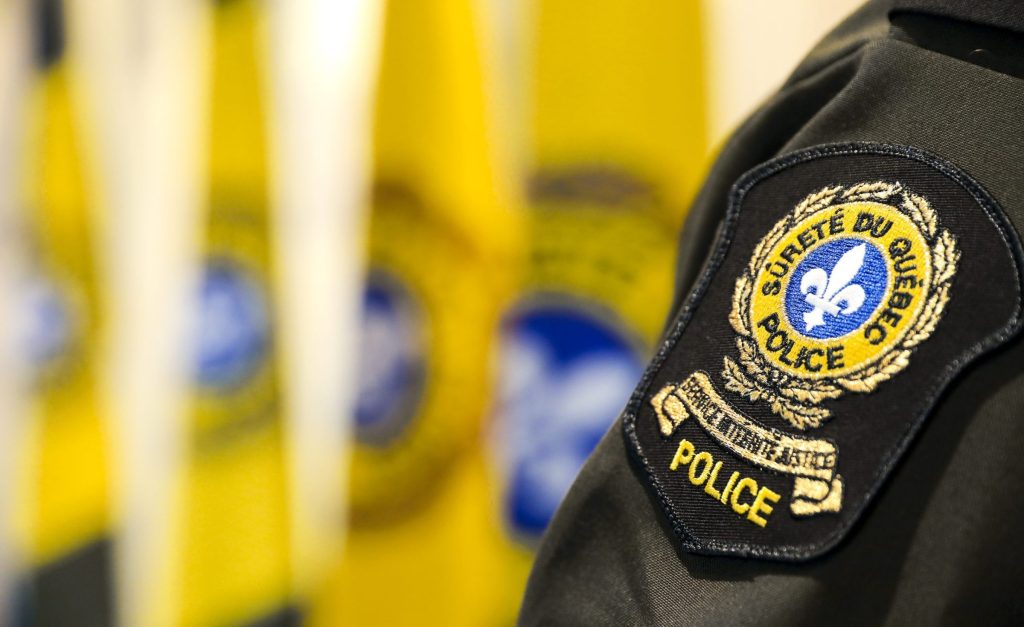 Provincial police in Kuujjuaq arrested two men in connection with what they described as an out-of-region drug-trafficking operation.

The searches — which took place in Kuujjuaq and the town of Saint-Gabriel-de-Brandon, Que. —  targeted three residences, an extermination business and a company vehicle.

“This operation aims to dismantle a drug trafficking network operating in the Kuujjuaq region, the supply of which would come from the Lanaudière region,” the news release, written in French, said.

The investigation is ongoing and further arrests and searches may be carried out, it said.

Police would not yet release the suspects’ identities because they haven’t formally been charged in court, provincial police spokesperson Sgt. Nancy Fournier said in an interview.

“The two suspects were released by way of summons, so no court date was given,” Sgt. Éloïse Cossette wrote in an email to Nunatsiaq News.

The two suspects face drug trafficking and possession for the purpose of trafficking charges, and may face more charges under the Cannabis Act and the Controlled Drugs and Substances Act, police said.

The arrests were made as part of a provincial police program that has been targeting illegal cannabis dealing in Quebec since the substance was federally legalized in 2018.