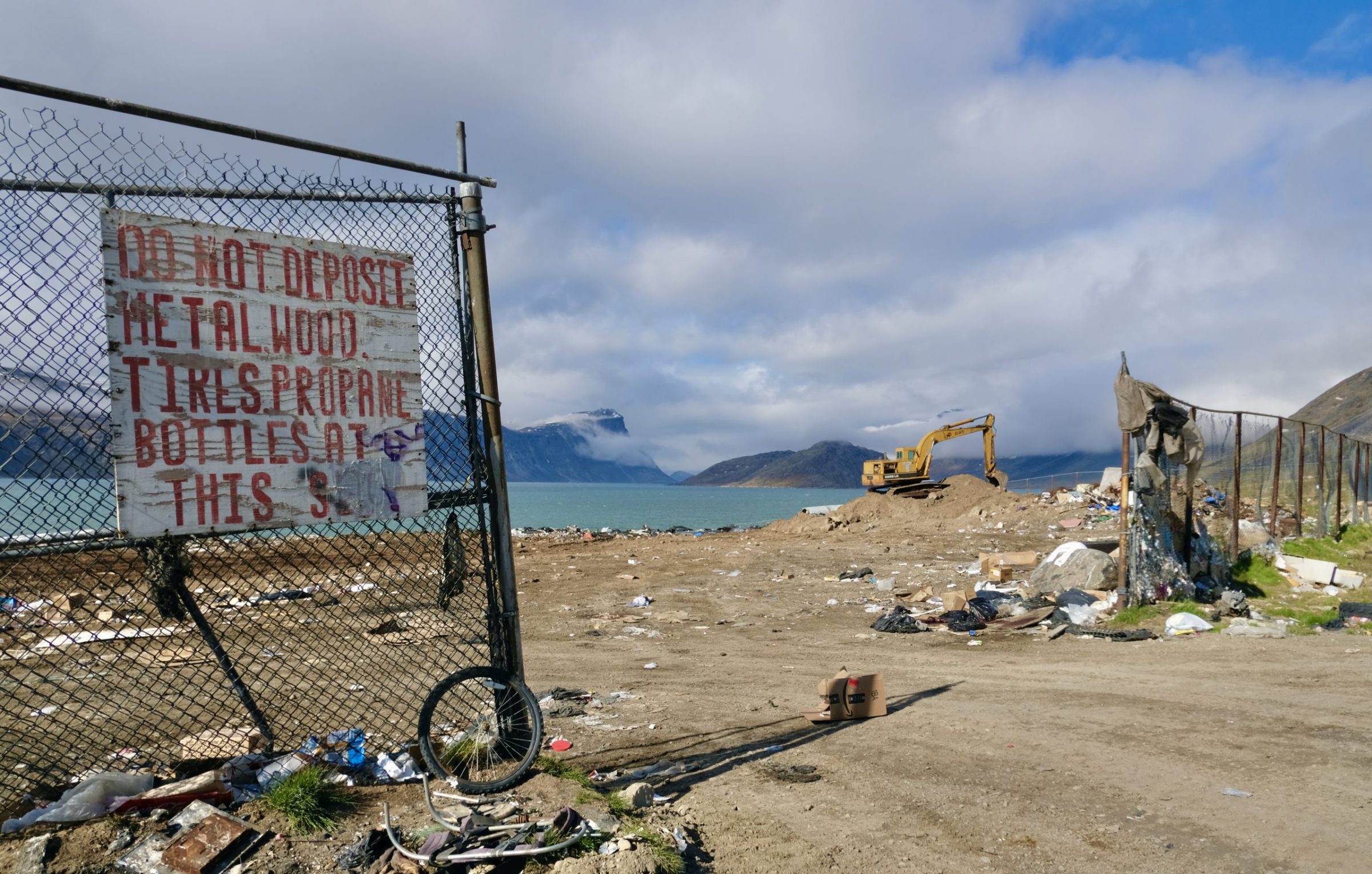 Hamlet staff have been flattening and covering trash at the formerly overflowing landfill in Pangnirtung for about a month. (Photo by Mélanie Ritchot)

PANGNIRTUNG — A once-overflowing landfill is getting compressed and covered in soil for the first time in recent years to reduce the amount of trash flying into town.

“The way it was, we couldn’t control the fire anymore,” said the hamlet’s senior administrative officer, Jamie Evic. “It was overflowing.”

With about one week left in the project, which began about a month ago, Evic said there’s still much more to be done.

“This is just a start,” Evic said. 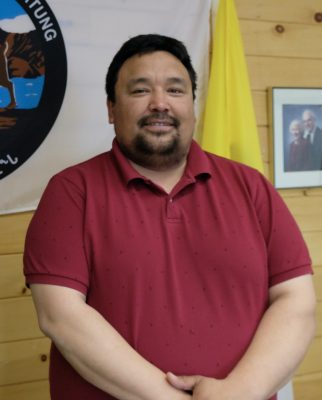 The hamlet has also ordered three containers to use for storage of hazardous materials, such as car batteries, to send south for proper disposal, Evic said.

The next step is to shred all the old vehicles in the metal dump, but the shredder that circulates among communities is either in Cape Dorset or Kinngait, he said.

“I was hoping to have that here in the summer, but we don’t have it.”

Evic said the hamlet just doesn’t have enough funding to get reorganized to manage the dump efficiently.

The entire project would entail new fencing around the dump, sorting the trash, disposing of vehicles and the chemicals in them properly, and more.

“We’re not going to see this for maybe five years or so.” 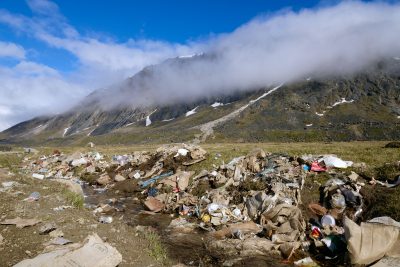 Trash fills the ditches on the sides of the road heading to the landfill from Pangnirtung for about a kilometre. (Photo by Mélanie Ritchot)

Pangnirtung’s mayor Eric Lawlor said even if the incinerator was delivered, the problems with the dump wouldn’t be solved.

“I don’t think we’d be able to burn [the waste] as fast as we produce it and a lot of stuff can’t be incinerated,” he said.

The incinerator would create a controlled burn, Lawlor said, but “we’d still have a mass of waste to deal with.”

Ultimately, he said the solution needs to involve sorting scrap metal and plastic to be sent south for recycling, and an option for compost.

This year, Lawlor said one goal is to sort through the metal and wood dumps to figure out what can be burned to create more space. 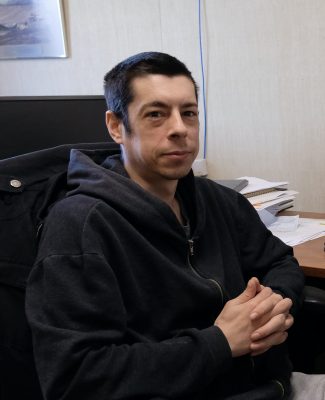 Staffing is another hurdle to managing the dump since there isn’t a team or department specifically assigned to manage it.

The hamlet garage staff keep an eye on the area and are the ones who burn the garbage, but they’re also responsible for the hamlet’s water, vehicles and other priorities.

“[Evic] is pretty much doing all the programming and all the projects right now.”

The vacant positions of economic development officer and lands planning officer will soon be filled if all goes as planned, which will make the job more manageable, he said.

Lawlor said getting the landfill under control is a priority listed in the community’s Integrated Community Sustainability Plan and will be next year as well. Those plans are documents in which hamlet councils identify infrastructure needs and goals that align with their community’s environmental and economic values.

“The hazardous waste, we want to tackle quickly,” Lawlor said, noting it needs to be disposed of properly so it doesn’t get into the sea, which is just tens of meters away.

“I think our guys have done a really good job,” he said.

“The trouble is keeping up with it all.”