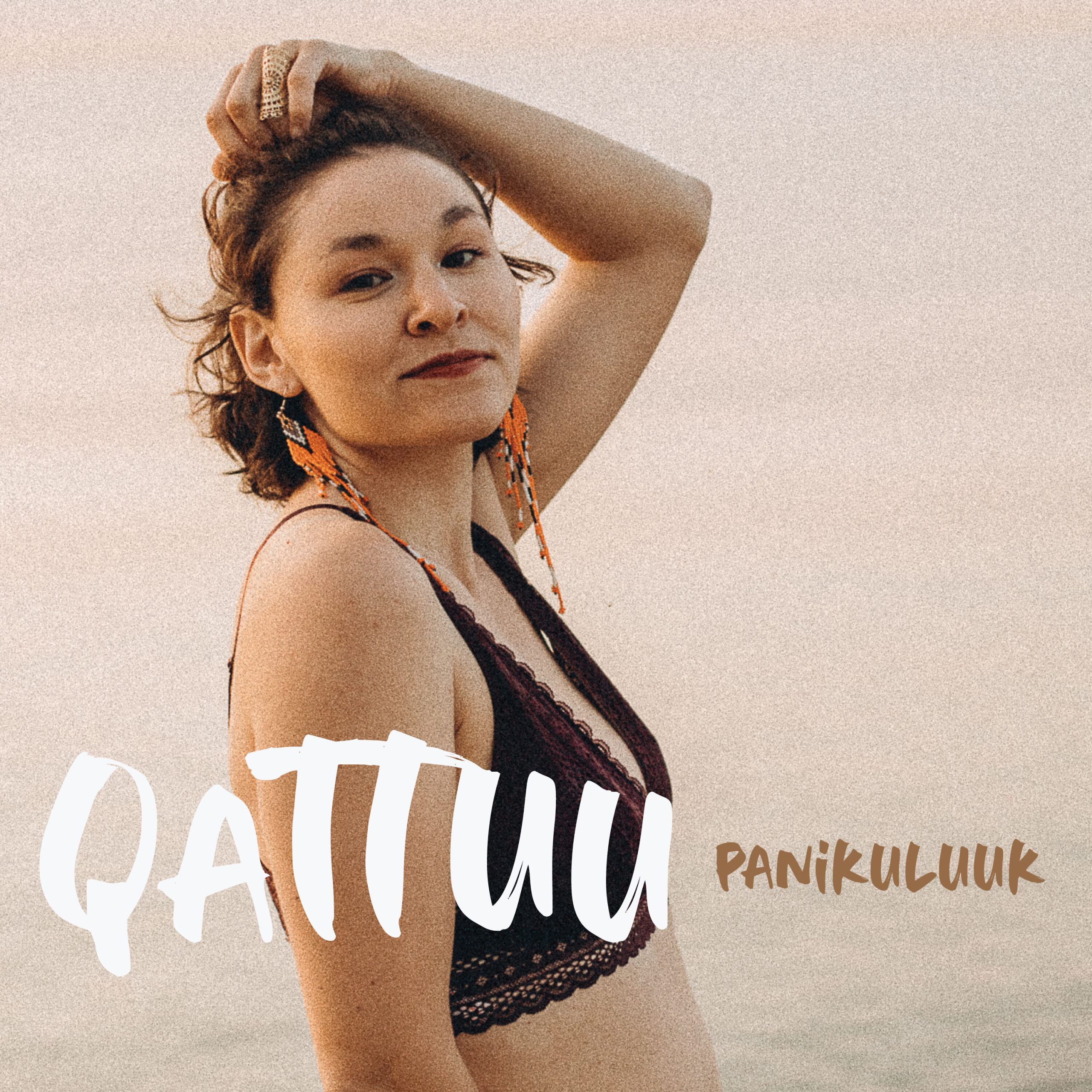 Pangnirtung throat singer, songwriter and performer Qattuu has released her first single as a solo artist.

Qattuu Evic, who performs as Qatttu and is currently based in Ottawa, released Panikuluuk on Wednesday. The song title means “little daughter” in Inuktitut.

The song — the first single from Qattuu’s upcoming debut album — is “an emotional, authentic musical expression of the experience of motherhood,” according to a news release from Nunavut record label Hitmakerz.

Along with being a tribute to her daughter, Qattuu’s new single also honours her own mother.

The song begins with the sound of a mother’s heartbeat in an ultrasound, followed by gentle strums on a guitar. It progresses to include Qattuu’s throat singing and Inuit drumming, accompanied by audio clips of her young daughter, Aleah.

According to the release, Qattuu has been singing since she was six years old and is largely self-taught. From 2020 to 2022, she was part of the Juno Award-nominated musical group Silla and Rise, and she has been featured on songs by other artists such as Joey Nowyuk and Angela Amarualik.

As a solo performer, Qattuu has sang in France, Belgium and the Philippines as well as in Canada.

Juno-nominated Inuk artist Looee Arreak was part of the production process, providing guidance and some of the Inuktitut lyrics that will be included on Midnight Sun, Qattuu’s first album which will be released later this year.

The song and album were recorded and released on Nunavut-based record label Hitmakerz with financial support from Canada Council for the Arts and Ontario Arts Council.

Panikuluuk is now available across all streaming platforms, including Spotify.