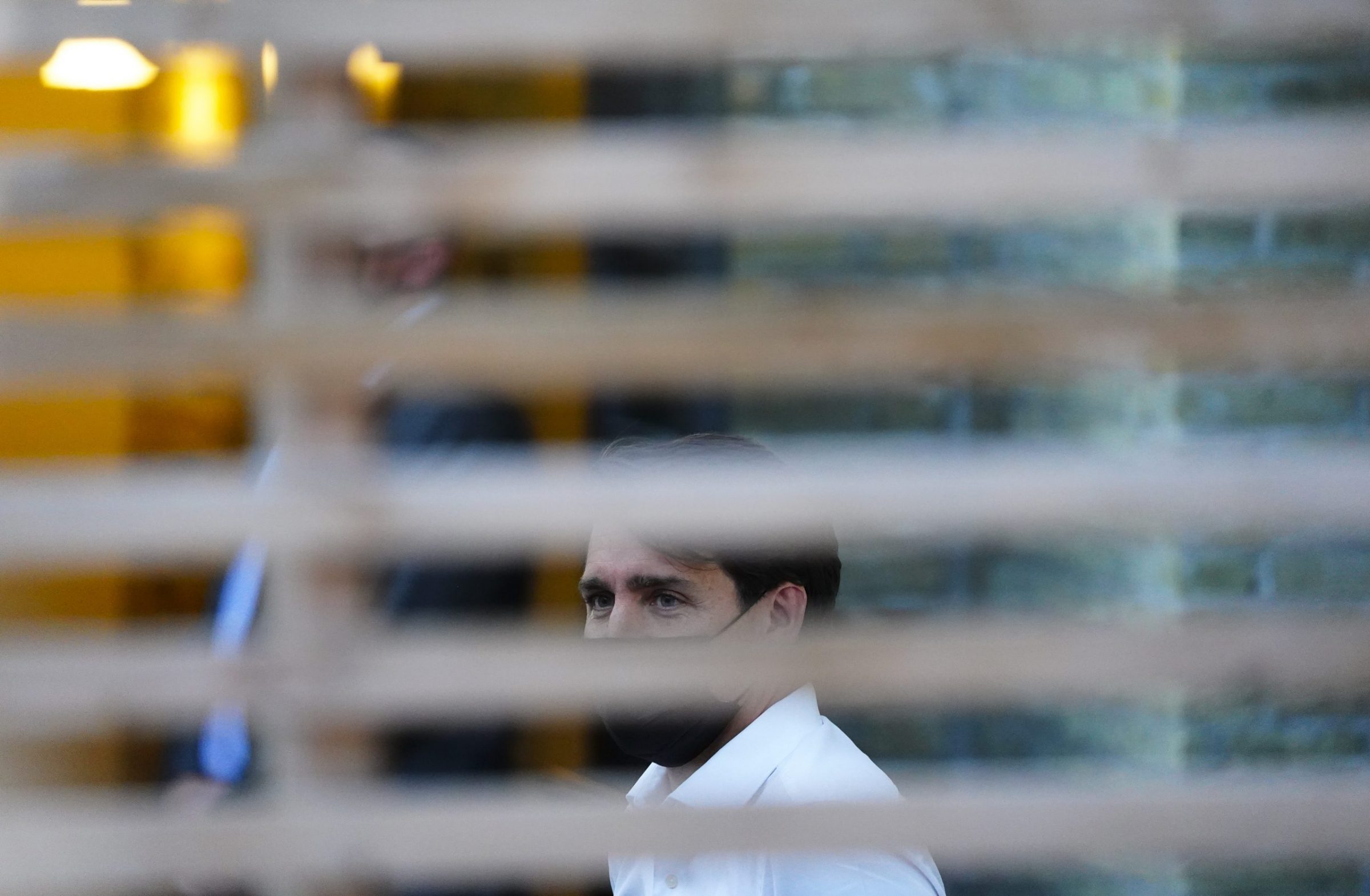 Call it the Seinfeld election — an election about nothing.

When the dust settled Monday night, after a five-week campaign, the political landscape had changed very little — neither in Nunavut nor Nunavik nor across Canada.

Political parties stood almost exactly where they stood when Prime Minister Justin Trudeau dissolved Parliament and called a snap election. On Monday night, his Liberal party had won or was leading in 155 ridings, the same as the 155 it held on Aug. 15. Conservative Leader Erin O’Toole’s seat tally was up three to 122, the NDP gained two seats, to 26, while the Bloc Québécois came in with 33 — up one from what it had at the start of the election. And the Greens had two.

The NDP held onto the Nunavut riding, where Iqaluit lawyer Lori Idlout picked up the baton from New Democrat Mumilaaq Qaqqaq, the former MP who decided earlier this year not to run for a second term in the job she won in 2019.

Nunavummiut are obviously still enchanted with the NDP. This time, however, Idlout has presented a professional image and ran a serious campaign. Qaqqaq had vowed to do politics differently. Maybe Idlout will enjoy some success by being less of a renegade within her own party and doing things a little less differently.

In Nunavik, voters should look forward to making the acquaintance of the BQ’s Bérubé, who admitted in an article with Nunatsiaq News that she hadn’t been to the region since she was elected in 2019. It seemed hard to believe. But under the circumstances imposed by COVID-19, it seemed like a legitimate excuse. But she shouldn’t be allowed to get away with it again.

Bérubé was a member of the House of Commons’ committee on Indigenous and northern affairs, a responsibility that went under the radar for the past two years. If she continues that role, we should all be interested to hear what an opposition member — particularly a Bloc member — brings to the table on how the federal government handles Indigenous relations.

Back then, the conventional wisdom suggested Trudeau had been chastened by voters, who pulled way back on the majority they had given the Liberals in 2015. Their support for Trudeau softened but not enough to turn the keys over to then-Conservative Leader Andrew Scheer.

After Trudeau called this snap election in the middle of the COVID-19 pandemic, but failed to improve his party’s fortunes, there’s no other way to see this as another repudiation of his leadership.

Similarly, Jagmeet Singh, in his second outing as party leader, still hasn’t made the breakthrough the NDP hoped would occur under his charismatic, dynamic and energetic leadership.

It’s time for Trudeau to do as his father did in 1984 and take the proverbial walk in the snow. Singh should follow him. Neither of them should last the year as leaders of their parties.

Canadians have been put through a federal election campaign that led to very little change. But something can be salvaged from the results if it creates a fresh start for the MP for Nunavut, allows the MP for Nunavik to meet her constituents and gives all the party leaders — especially the Liberals and NDP — a chance to retool and offer Canadians something to vote for the next time around.